Every offseason, there are unexpected moves and impressive practice performances that shake up a team's roster and depth chart. During these closed OTA practices, it's tough for anyone outside of the organization to know who's playing well and who's not, so predictions are kind of pointless...

But who cares! Let's do some bold roster and depth chart predictions!

Carlos Hyde will not make the 53-man roster 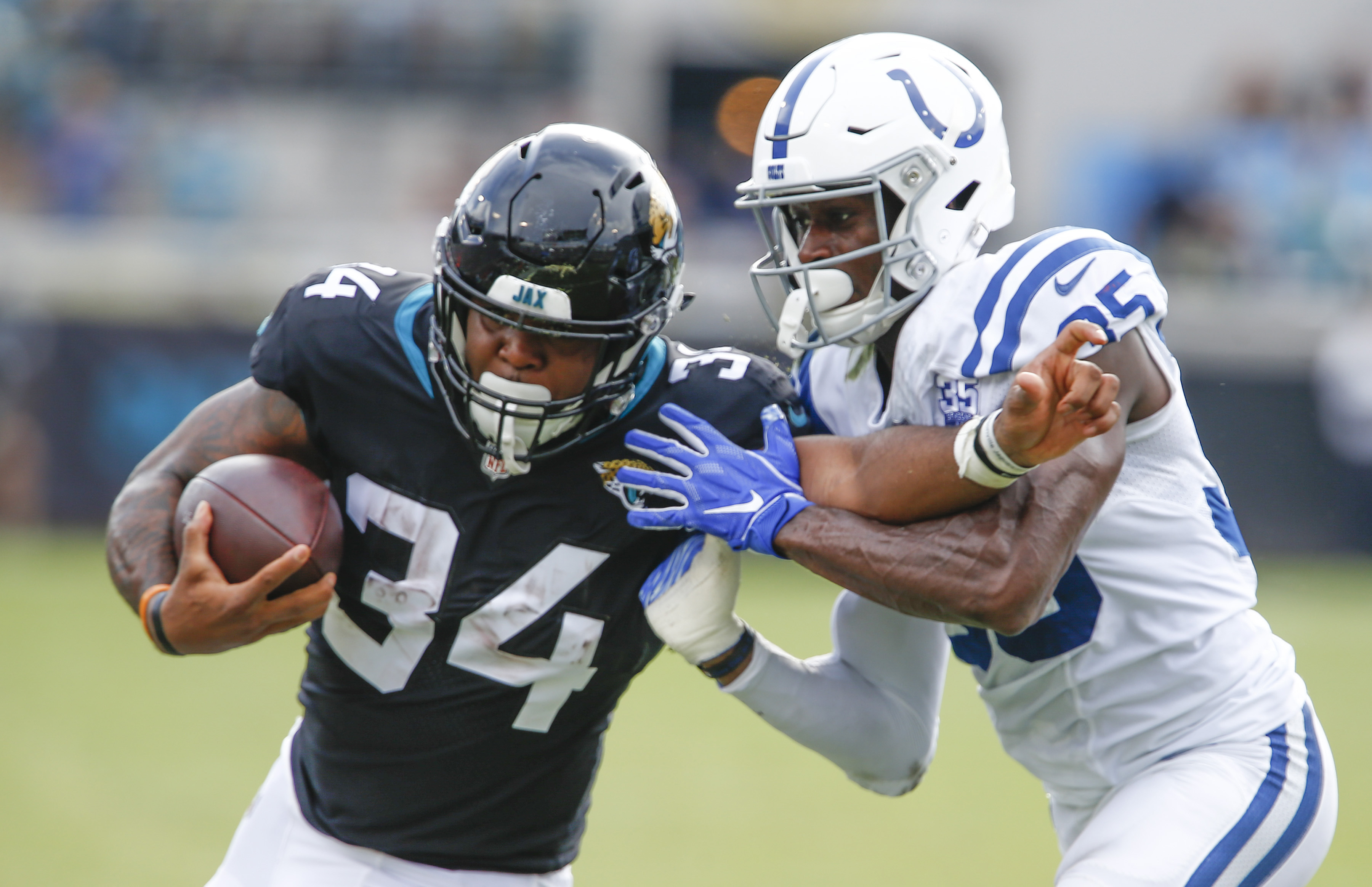 The former first-round pick was signed earlier this offseason to a one-year contract and was initially seen as a nice complement to Damien Williams. He could have a career renaissance in Kansas City after being with three teams in a short period of time.

I was on board with Hyde when he was acquired, but after Chiefs general manager Brett Veach drafted Darwin Thompson and signed James Williams as an undrafted free agent, I no longer see Hyde earning playing time. I believe Thompson will play well enough to earn secondary snaps behind Damien Williams, and James Williams can absolutely be a passing down back who gives you good ability to catch out of the backfield.

It was also reported that Darrel Williams got the first-team reps when Damien Williams missed an OTA practice for personal reasons. All of this leads me think Hyde won't fit in running back room -- and may be released before than the final roster cutdown in late August.

Byron Pringle will give Demarcus Robinson a run for his money 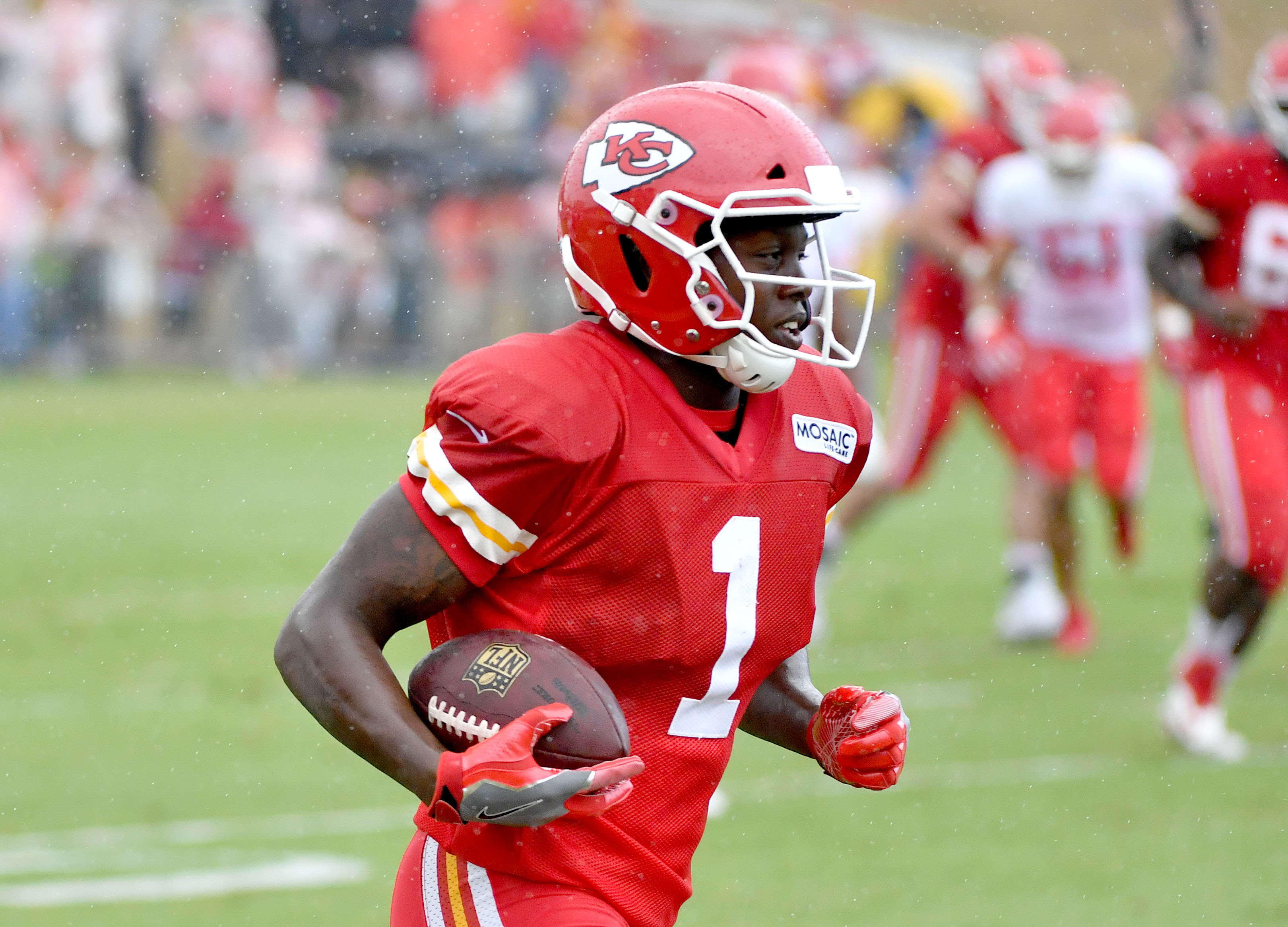 We still don't have any information on Tyreek Hill's eligibility for this season, so I will analyze as if he is not on the roster.

Demarcus Robinson has been the presumed second outside wide receiver behind Sammy Watkins -- with rookie Mecole Hardman initially playing more of a slot/gadget role. Robinson made impressive plays last year and has been catching passes from Mahomes since they were both backups looking to make plays in preseason games. But he also has a reputation for freelancing routes or not running to the right spot -- which can work with Mahomes' backyard-style ball but can also be frustrating for an offensive play-caller.

Last year, Pringle came to the Chiefs as an undrafted free agent out of Kansas State and Butler Community College. . He performed well at training camp last year and showed out in the fourth preseason game before a hernia injury was discovered -- one that would keep him off the field for the rest of 2018.

There is a lot of buzz about him so far this offseason. At his media session last week, Chiefs wide receivers coach Greg Lewis complimented his speed, physicality and ability to go get the ball in the air.

"We were really high on him last year, he's really looking good right now," Toub said. "He's like took it to another level. We're really excited the way he looks right now."

I believe Pringle will not only make the roster but will also make the Chiefs think hard about resigning Robinson after the 2020 season. 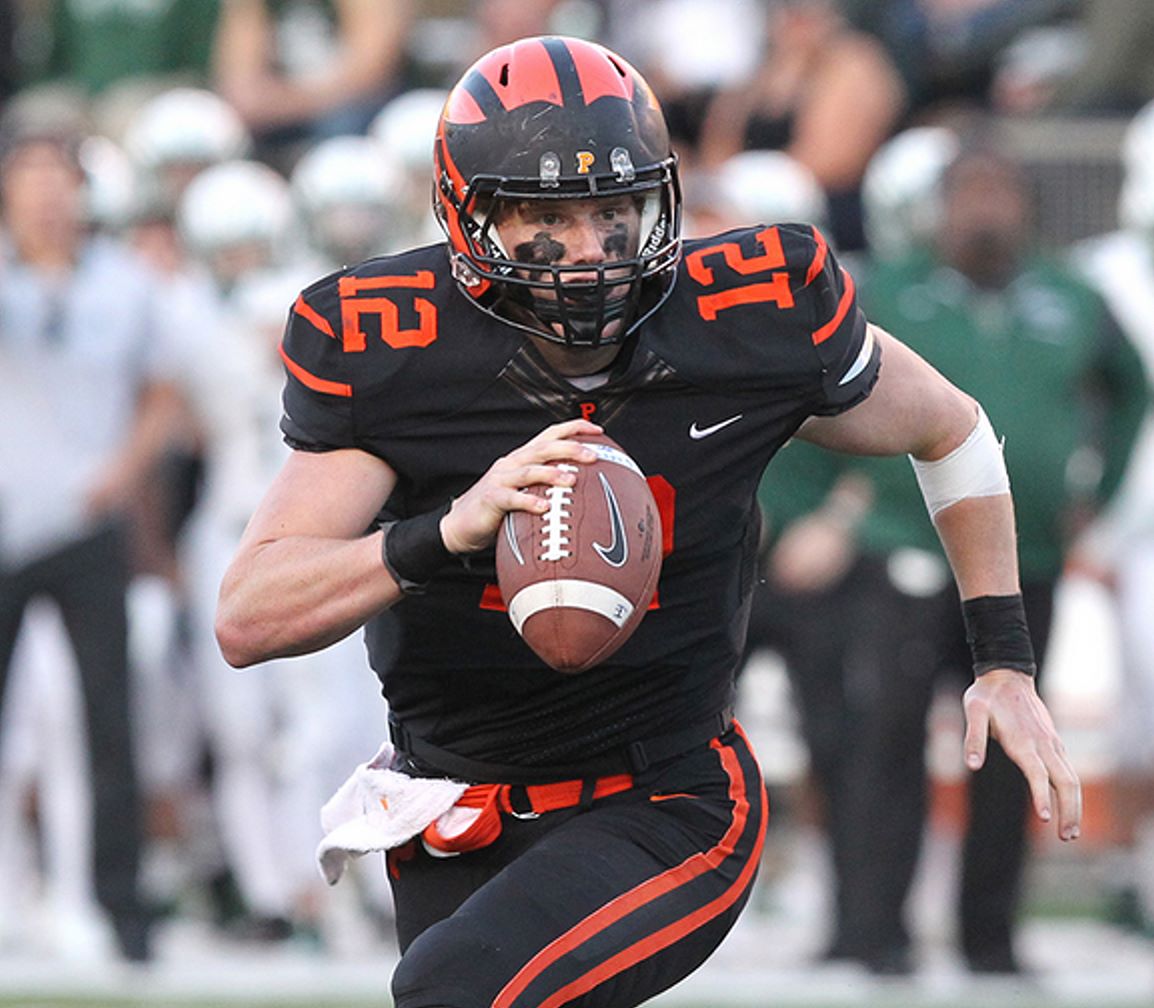 Lovett played QB at Princeton, where he had 62 total touchdowns his last two seasons and played all over the offensive formation -- throwing, catching and running in scores. At 6 feet 2 and 234 pounds, he ran an impressive 4.56 second 40-yard dash -- and maybe an even more impressive number in his three-cone drill: 6.94 seconds.

The Chiefs have brought him in as a tight end, and with both Travis Kelce and Deon Yelder missing practices, he has been able to take plenty of reps in OTAs. Chiefs executives have compared to Trey Burton, and tight ends coach Tom Melvin said his versatility gives him a good perspective for the Chiefs offensive system.

A few media members have pointed out some tough catches he's made in OTAs, too. I think the Chiefs have found a potential second tight down the road. They might try to stash him on the practice squad, but I believe he'll be at least the third tight end and a special team contributor this season. 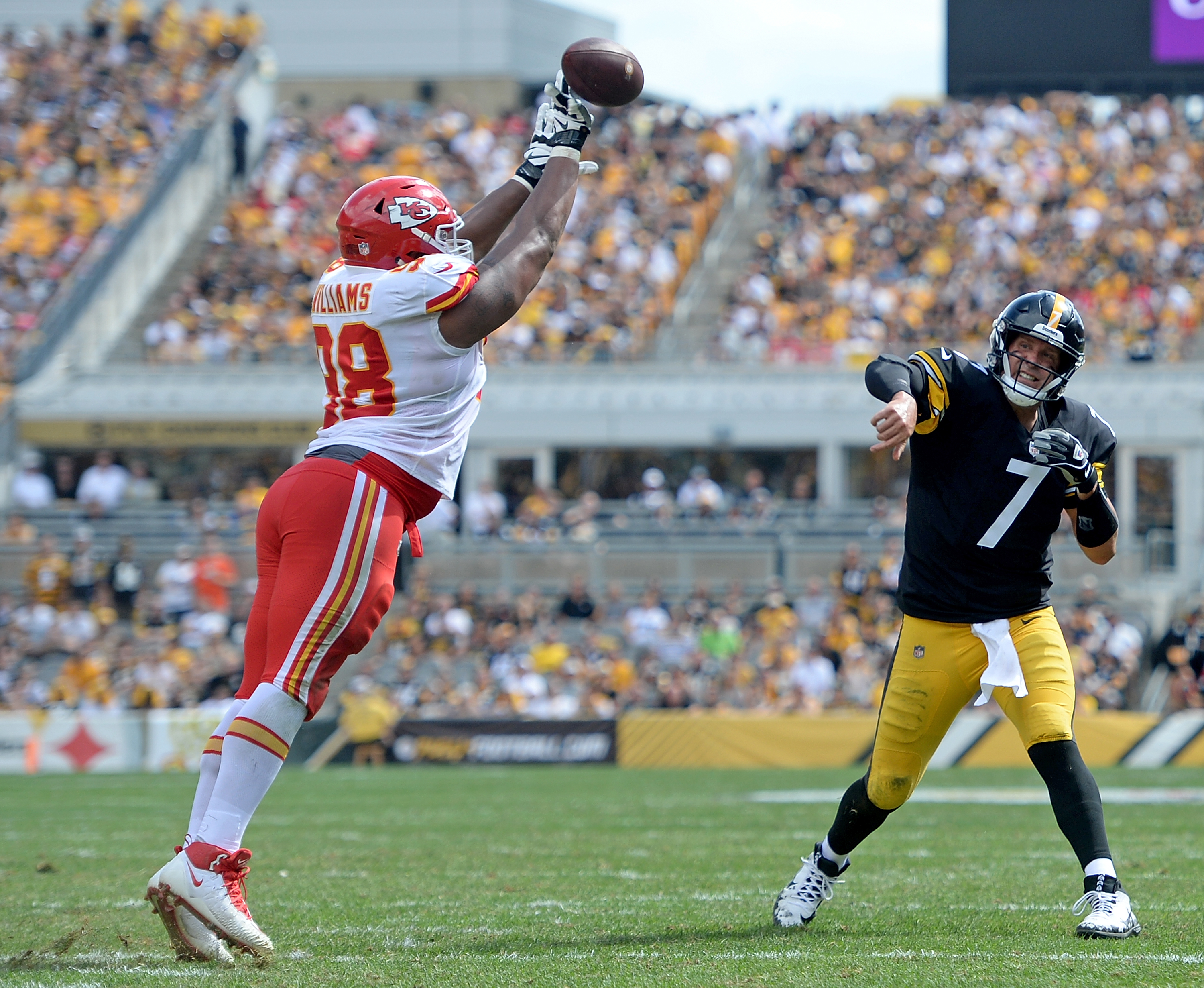 The Chiefs have completely overhauled their defense this offseason, but I don't think they're done getting rid of some of the last defensive regime's players.

Xavier Williams is officially lost in the shuffle now that Derrick Nnadi has shown good play on the interior, and the move to a 4-3 won't help, either. I think Breeland Speaks will be used more on the inside this year, which makes Xavier an easy cut candidate -- especially with a dead cap hit of $875,000.

Daniel Sorensen is overdue at this point. He gets credit for being a good blitzer -- an important skill for a third or fourth safety, but players like Jordan Lucas and Armani Watts should be able to give enough in that department while also being superior in coverage and as deep safeties. The $3.75 million the Chiefs would save against the cap should make this decision a no-brainer.

Training camp is a little under two months away. A lot can change between now and then, so in September, I'll check back on these predictions to see how wrong I was!