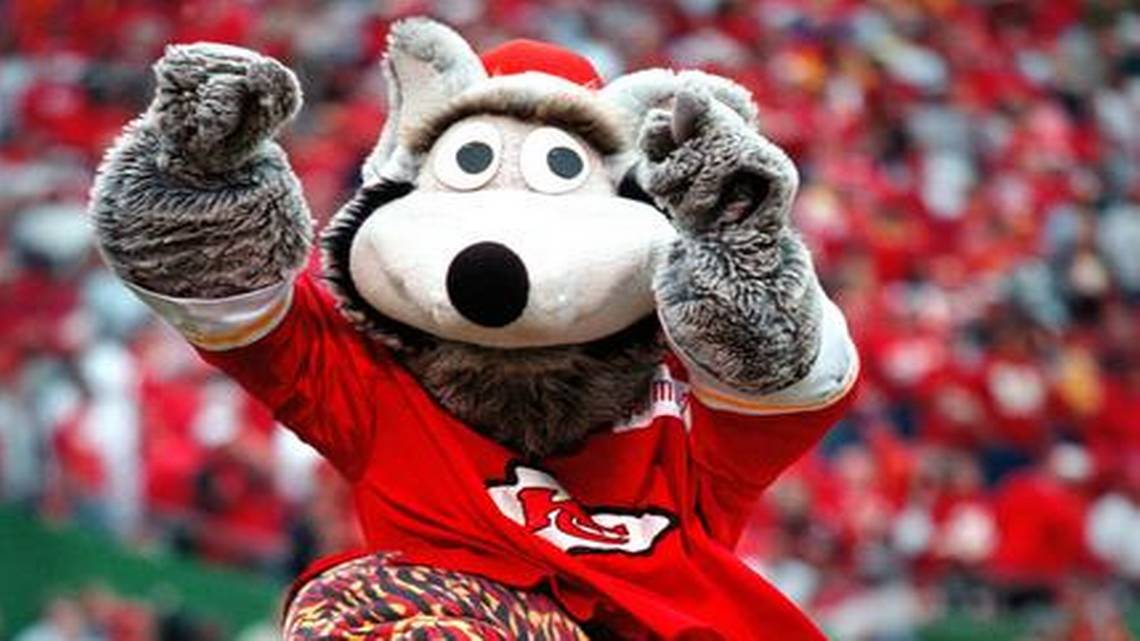 I don't know if anyone's noticed, but a rare celestial phenomenon occurs late in the evening right after the AFC Championship Game this Sunday.

It is a total lunar eclipse called a "Super Wolf Blood Moon." Really. That's what it's called. Check it out. Its entirety will be visible across North America, the center of which is pretty much where Kansas City is (well, technically somewhere in North Dakota, but close enough).

Seems to me that the Chiefs have a mascot that is, well, kind of a wolf, and the team colors are, well, kind of deep red. And, well, we are trying to get to the Super Bowl.

Not saying it's a sign in the heavens or anything, but it is quite interesting nonetheless.