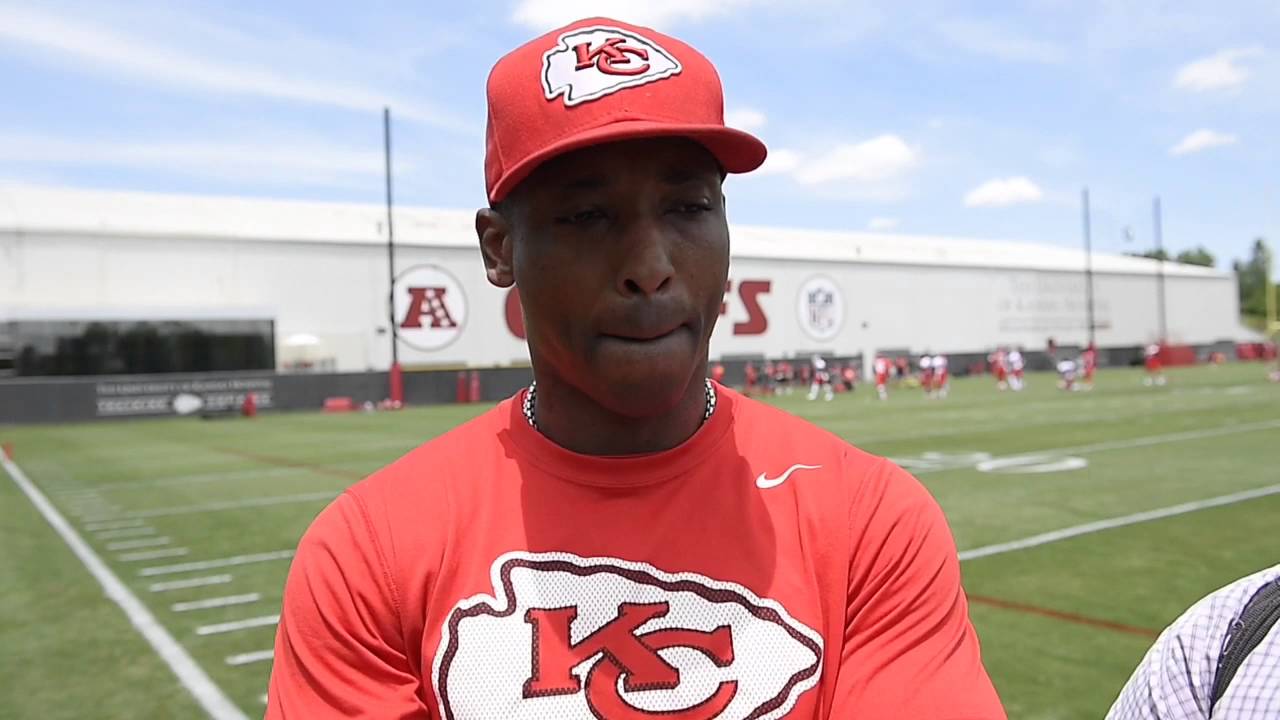 As Secondary/DB's coach, Al Harris has probably lost sleep over what to do with the personell that has been bestowed upon him this year. You probably think I'm talking about the topics of what's been beaten to death.

"Those guys right now, all three of them are doing a very good job. [Kendall] Fuller is a pro, football IQ is high. Steve [Nelson] has always done a great job, he’s a competitor, doesn’t miss reps. I mean he wants to compete all the time. I know what I am going to get from him. Dave [Amerson] has also done a great job as well, coming from a different scheme, adapting to what we do, our culture and how we handle business here… Right now Dave [Amerson] and Steve [Nelson] are my outside pieces and [Kendall] Fuller will go inside."

I don't get why a lot of people think the secondary is the biggest question mark of who will be starters and making the 53 man roster. Harris has made it pretty clear. Nelson and Amerson will be starting outside with Fuller inside. Springs looks to be a lock to make the team as well. Berry was always a lock. Add in Watts and Foreman and there are only a few more spots up for grabs, especially if Dirty doesn't get cut.

WHY DOES AL NEED MELATONIN? 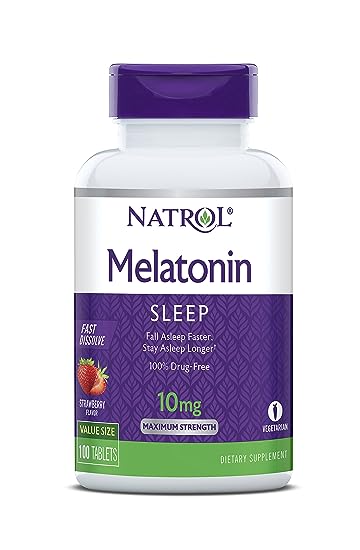 It's Playing Rule Article 8 displayed below in Brian McCarthy's tweet earlier this year.

Most players and fans don't like the new rule. Hell, North Carolina Head Coach Larry Fedora even thinks THIS...

"Our game is under attack," Fedora said. "I fear that the game will be pushed so far from what we know that we won’t recognize it 10 years from now. And if it does, our country will go down, too."

Don't worry though. I have owned a professional football team, made sure to draft Doug Flutie, Hershal Walker was like my brother and I was the reason he played in the NFL. Make America Great Again 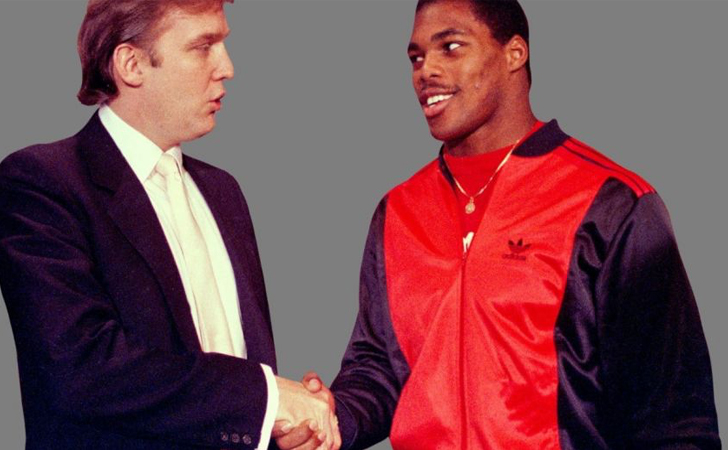 "It continues to put us in a predicament," he said in a phone interview. "In our mind, it makes it hard to play defense in this league. In my mind, there needs to be more of a common-sense approach to it. … It is football at the end of the day. There are going to be injuries that you can’t avoid. You can’t legislate everything out. I’m a guy that considers myself physical and lays big hits. I’ve never had a helmet-to-helmet hit, but what if I get one next year? And that’s putting onus on a referee and he throws out a star player that impacts a game? I don’t know how that’s going to play. It only takes one time to throw out a Von Miller or Khalil Mack."

Anyways, you get the idea. The rule states if you lower your head you should be ejected from the game. Let's take a look at some gifs to see some plays the Chiefs players need to erase from their game play in my opinion if they want to stay in the game.

He doesn't lower his head often but on these two plays you can see where he lowers his head to strike the ball carrier. I'm not actually that worried about this new rule with cornerbacks as much as I am with the safety's.

It's obvious Berry lowers his head and leads with it on the first gif. According to the rule he would be ejected. The second one I doubt would be called but put it in because Berry lights up Moreno who played for Denver.

I love Jordan Sterns but he won't be able to do this in the NFL now. This was not called a targeting penalty in this game by the way. I hope he takes over for Sorenson. He's a pure box safety and can lay the wood but is only a 4.6 guy.

Armani Watts has too many hits to show where he lowers his helmet.

I didn't put everyone on here because you should get the idea by now. I'm looking forward to Sterns and Watts the most in Camp and Preseason. They literally hurt people with their hits.

No one really knows how this new rule will actually be called though. It could be just blatant helmet to helmet targeting like of old that get called but if they go by the letter of the law almost every player of every position should get a flag at some point.

I'll leave you with a quote from Al Harris:

Do you think the new rule will be called like it is written?