Hey guys! I managed to snag a bit of free time tonight, so I figured I would do a mock draft for the Chiefs because I love you all. Especially KelceKrazies, who has been doing a bang-up job of draft stuff again this year, as he does every year. Let's go!

*Picked up in Alex Smith trade

**Picked up in Marcus Peters trade 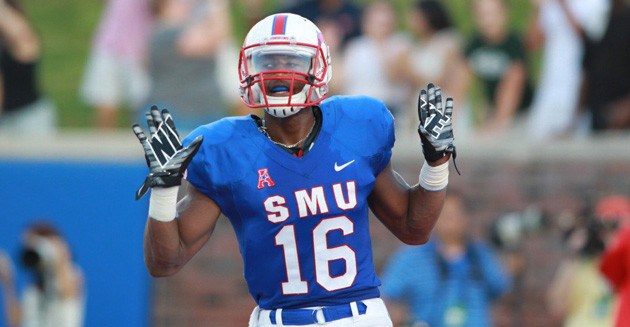 Yes, I know the Chiefs need help on defense. However, the key to our success this year is with Patrick Mahomes, and surrounding your young QB with more and better weapons never hurts. Sutton is big, and produced good numbers even with shaky QB play over the last two seasons. While his 40 yard time at the combine wasn't great, a 4.54, his quickness drills (3 cone, 20 yard shuttle and 60 yard shuttle) were among the best at the position, which tells me that he's got potential in Andy Reid's short passing game as well as becoming a possession guy for 10-15 yard outs. Pairing him with Tyreek and Kelce, with Chris Conley/Demarcus Robinson in the slot, seems like a solid plan. 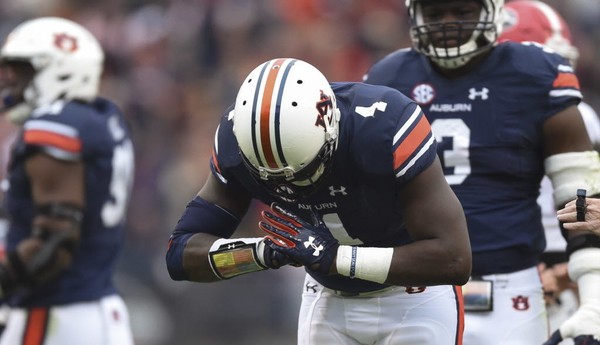 In his first year as a starter for the Tigers, Holland racked up 10 sacks and 45 tackles. He's an aggressive rusher with plus strength and good sense about him, able to win in his rush with deceptive approaches and excellent angles. He's not the best athlete ever, but I think he should be a solid rotational player at least, with the smarts and tools to become a starter down the road. 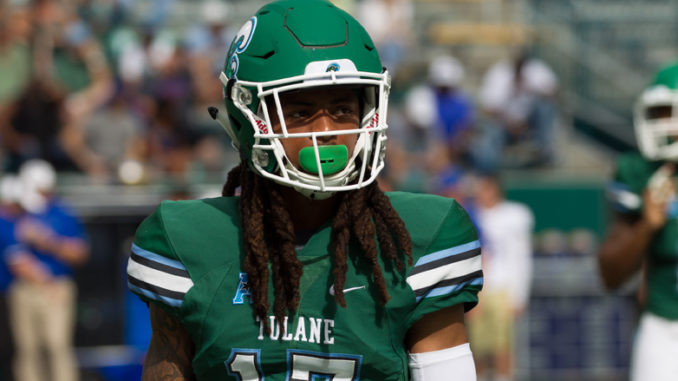 Despite limited time studying prospects this year, I think Nickerson might be my big CB draft crush. He's got some amazing ball skills, is highly aggressive in tackling (for those of you who complained about Marcus Peters) and has good height and length along with great speed, running a 4.32 40 yard dash at the combine. I don't know if he'll last this long, but he's going to be a steal for whoever drafts him. 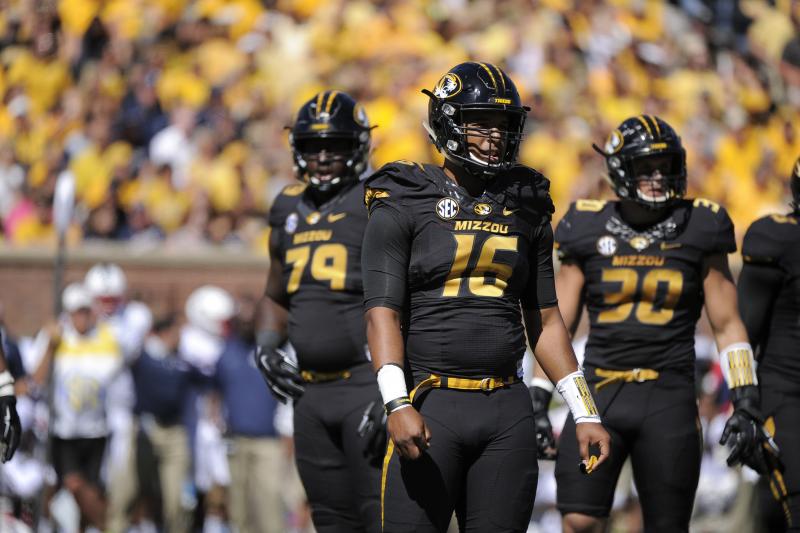 I don't get to watch much Mizzou football (Texas Tech fan here, prefer watching Big 12) but what I've heard about Frazier has been positive. Frazier is quick and plays with a ton of energy, and most of his problems came in bending or setting the edge. Moving from a 4-3 DE to a 3-4 DE will allow him to bulk up and use his always running motor to beat up on slower interior lineman. 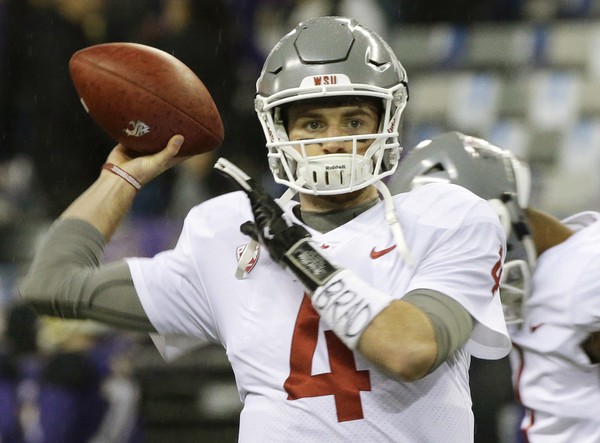 The Chiefs need a backup QB, as Patrick Mahomes is currently the only guy on the roster. Drafting Falk gives them four years of a steady-if-unspectacular option at backup QB if they choose not to sign a veteran, and excellent depth/insurance if they do get a vet. Falk's got a nice arm, good size, and can make accurate throws. I think the depth of the QB class pushes him down quite a bit, though, and we can snag him here in the fourth. 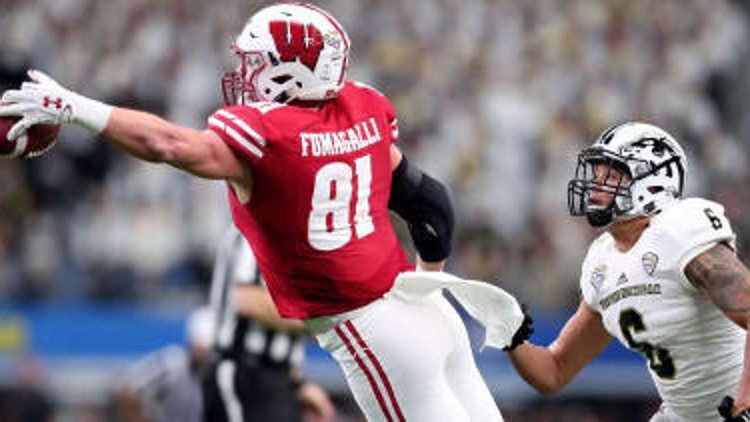 Fumagalli is the second most famous player in the draft with a physical defect involving his hand; he's missing an index finger. However, that does not stop him from having solid hands, and he's as dedicated a blocker as any TE in the class. Average athleticism holds him back from being a top prospect, but he should be solid as a #2 TE behind Kelce and replacing Incompletrius Harris. 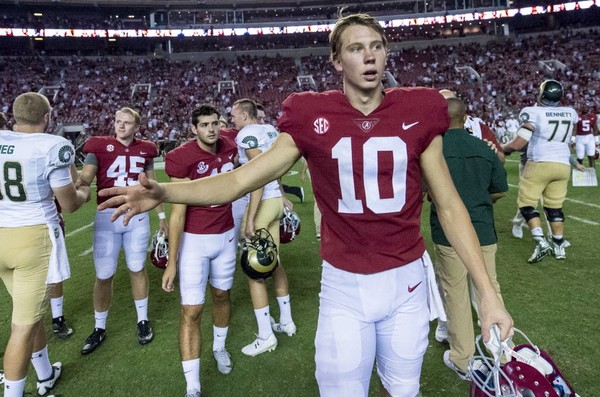 JK Scott is freaking huge for a Punter at 6'6". I don't know how to evaluate punters well, and leave that to the experts. 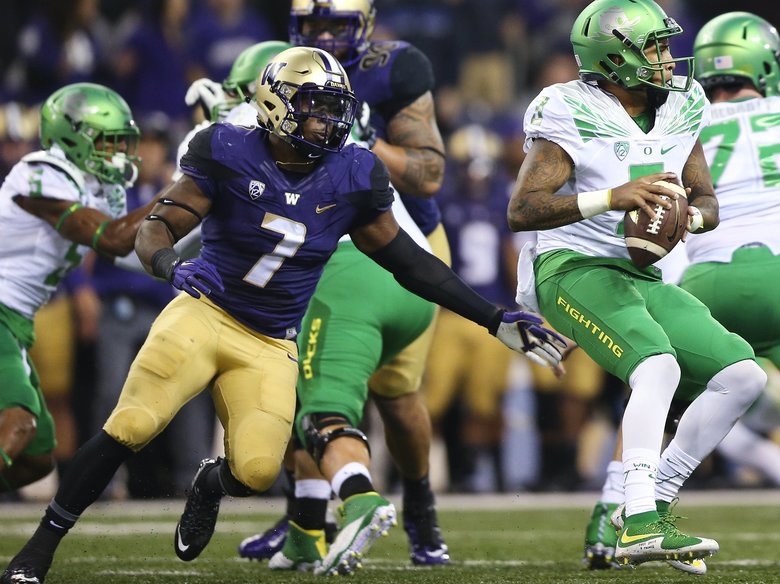 I'm assuming that the Chiefs make an effort to bring back Kevin Pierre-Louis, who I was impressed by last year, by waiting this long to grab an ILB. Bierria isn't fast, but he's a high-character guy, a leader in the locker room, and an incredibly hard worker. He plays with his head up, stays near the ball, and is smart enough to disengage from blockers who are bigger and stronger than him. I like him as depth.

As always, the point of these threads is to keep the mock drafts contained in one central place, so that other draftniks may spend time among their people and people who hate mock drafts may avoid them. Please remember to rec these posts so they stay visible, and welcome, once again, to draft season. It's so good to be here.