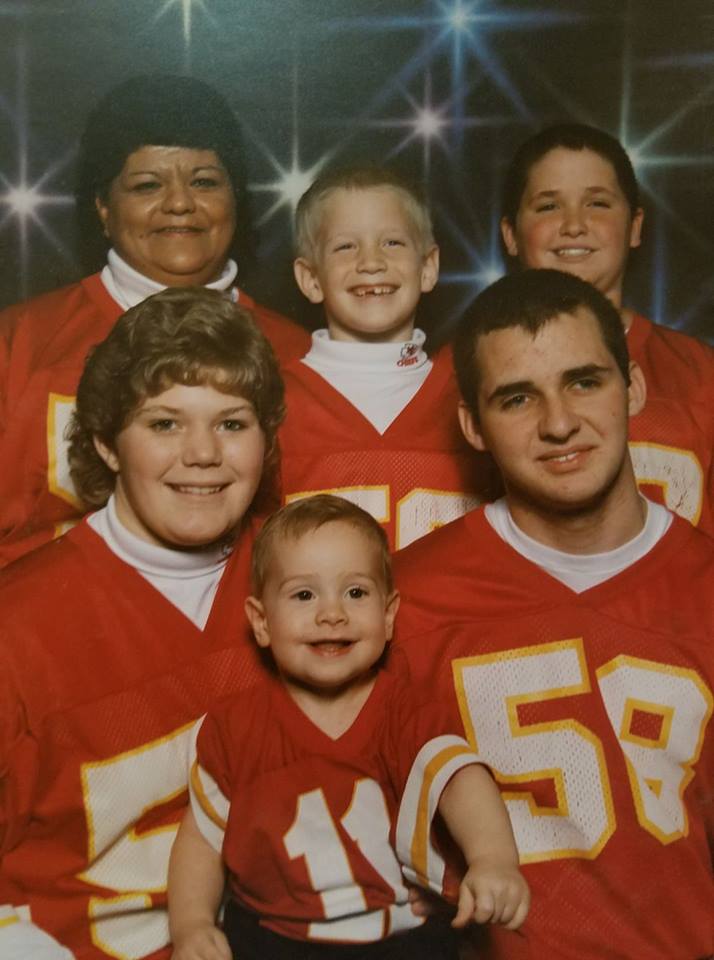 For those of you who follow me on twitter, you already know the just of this story. I was going to write this story a few months ago when my Aunt passed, but I honestly didn't feel I was a good enough writer to do this part of her story justice. When I saw Joel's post this morning, I just took it as a sign that I should share anyways.
The reason that I am a fan rests solely on my Aunt Cindy, she was my fathers sister and probably the best person that I have ever met. She began training me for my fandom a a very young age, it was something that I just latched onto and it became a part of me. You see, my Aunt was never married and she had no children. So she treated her nieces and nephews of her three younger brothers like her own. She was like a second mother to me and quite honestly my best friend. She not only is the reason for my Chiefs fandom, she taught me how to cook in her Cafe and is also the reason that I love to BBQ.
She bought me my first Chiefs jersey, a Joe Montana jersey and bought each one that I owned from there on until my last that I bought myself (she was a little upset that I bought that myself). She took me to my first Chiefs game, in the middle of December against the Mike Ditka led Saints in an ice storm. She had to convince my parents to let me even go because they where worried about the roads. Saw Tamarik Vanover return a punt for a Touchdown and to hear the roar of the crowd, I was hooked. Each year she would get all the nieces and nephews together and have our pictures taken in our Chiefs jerseys. She did all these little things that nurtured and grew my fandom into what I have today.
When I was in college she was diagnosed with breast cancer and it was like a bomb was dropped on my world, heck I was probably more worried about than she was. Her faith never wavered and she just knew she would beat it. After a long battle and a extreme chemotherapy treatment plan she was declared cancer free several months later. It was about this time that it was announced that the Chiefs would be bringing training camp to St. Joseph. I will never forget how excited she was that she could go see her Chiefs in training camp, she use to joke that she would get one of the red and yellow wigs to wear to camp to cover her bald head. She attended camp almost every year, her last being this past one that she attended with my cousin 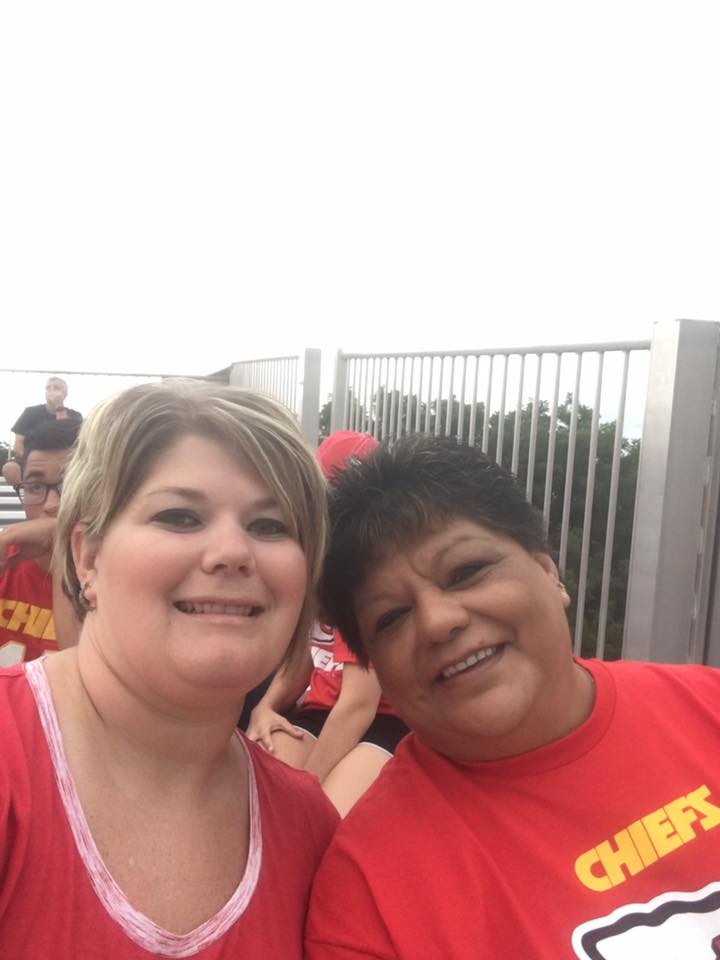 Each year after the draft she would call me up, she would ask me to tell her about all the players that the Chiefs drafted. She would do the same thing at the beginning of the season and ask about all the new players on the team. Not long after her last training camp visit she was given another cancer free diagnosis. Unfortunately a few months later she began not to feel well and after the insistence of her family she went into the emergency room. After a trip down to KU medical center they diagnosed her with a rare form of Lymphoma. I remember talking to her in the hospital and she looked at me and made the comment that her favorite player was Eric Berry and that he had beat Lymphoma and that she was going to do the same.
The treatment for the lymphoma was very severe and she was forced to spend all but a few days of her final months in the hospital, she passed on January 28th. When my family went to clean out her apartment, they discovered that she somehow managed to buy Christmas gifts for the family and of course she had purchased Chiefs gear for me!
I write these things, not to win some contest. Joel's post was just that final push for me to share this with you. The reason that I felt the need to share was to show you that something small like purchasing a jersey for a kid or taking them to there first game can change there life forever. So if you get the opportunity to share your fandom with a young person, do it! 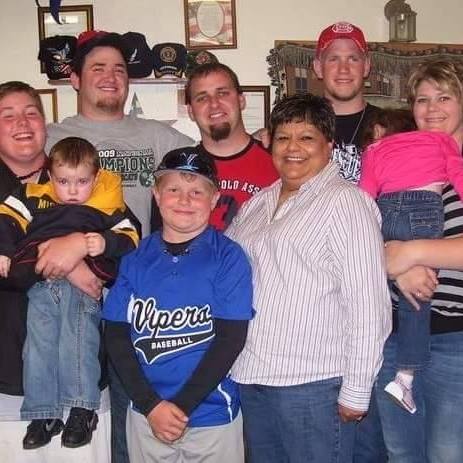