Hey guys! Sorry I didn't post one of these last week, I was spending the week with Miss Enthusiast in Colorado while on spring break.

As promised, I'm going to be doing a first round mock, and a 7 round mock for the Chiefs. Ready? Let's go. 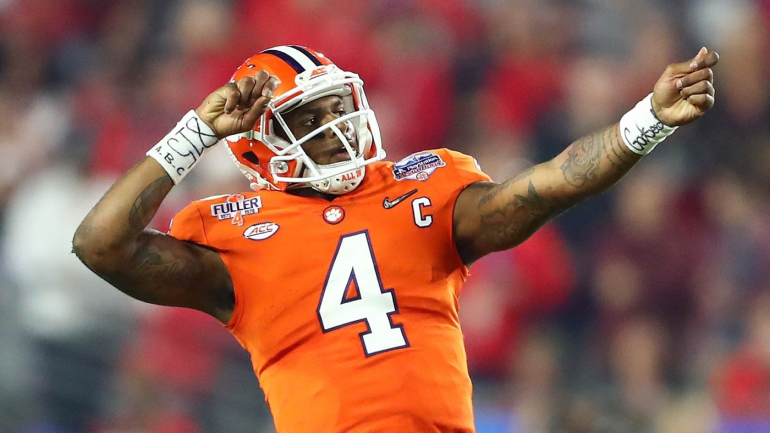 Good size and speed, smooth hips and excellent hand usage, both in press and when the ball is in the air. Should pair well with Peters/Mitchell/Nelson. 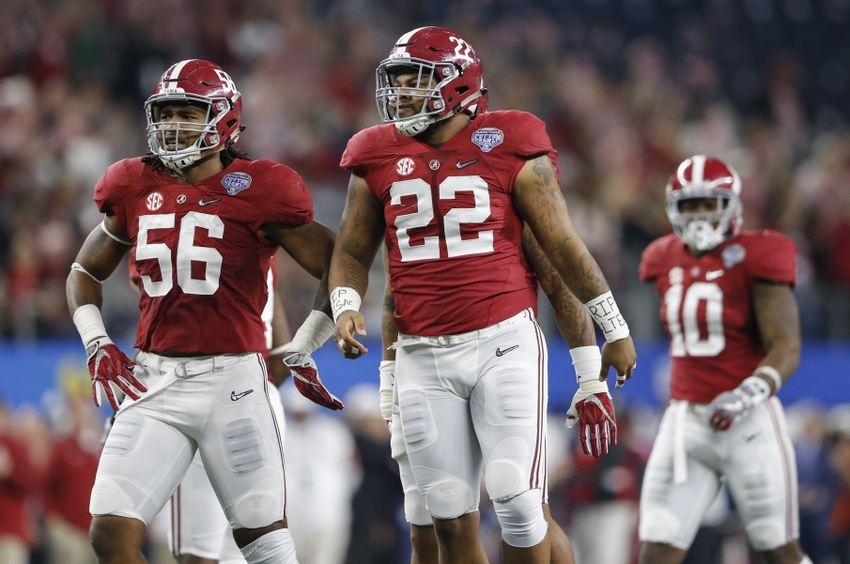 Great hand-fighter with good technique, sets the edge well and has a history of sacks, despite limited playing time. 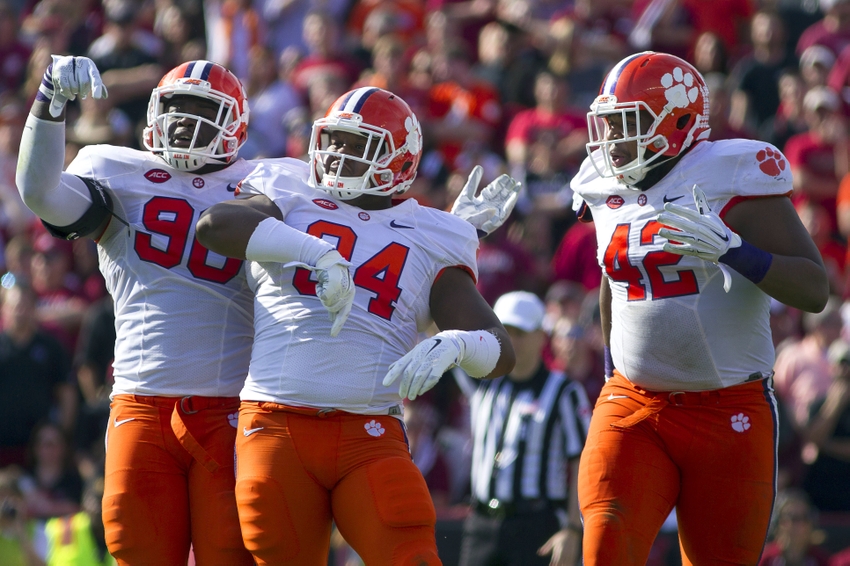 Huge, powerful man with all the traits to become a dominant DT, but hasn't put everything together quite yet. Explodes off the line, and is hard to move in the run game, even when faced with double teams. Could rotate in on obvious rushing situations while he works on his technique. 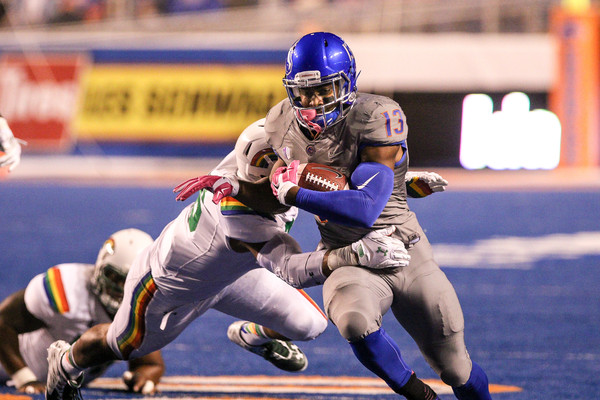 Quick and agile with metric tons of production over the last two years, McNichols succeeded Jay Ajayi at Boise State and exploded onto the scene. Good field vision and a downhill running style could lead to big things for McNichols. WHile not as powerful as some, McNichols should produce early and often for us, and with Ware as a short-yardage/goal-line complement, the Chiefs should have a strong run game. 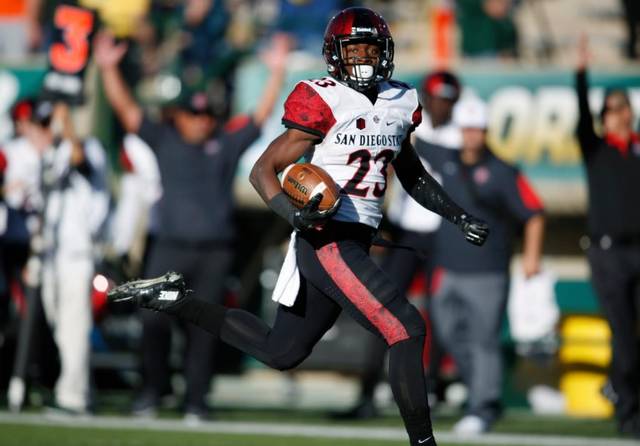 Double down on CB in a strong draft, Kazee is a prototypical Mighty Mouse. 9 INTs over the last two years with 28 passes defensed in all. Gambles a bit here and there, and could use some coaching, but is talented and physical and could make an excellent nickle corner. 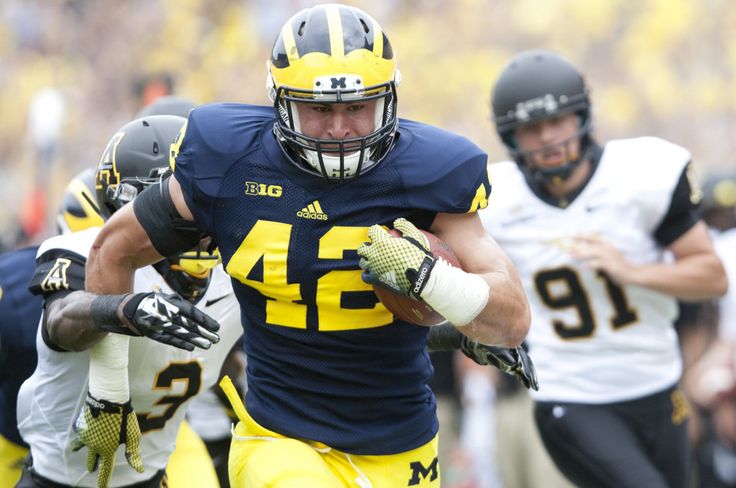 Strong and instinctive, Gedeon is an average athlete but a smart, tough football player. Excellent STer for Toub to work with, keeps his pads square and plays off blockers very well. Technician at ILB. Strong backup with a possibility of starting in the future. 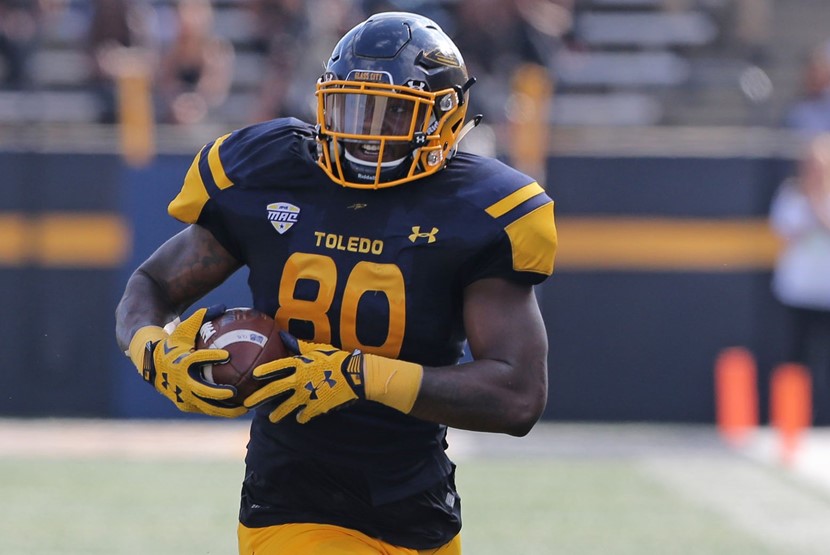 Big, raw tight end with massive amounts of muscle on him. Huge hands that can catch anything near him, Roberts is rough as a blocker but has a lot of potential. Could be the rich man's Anthony Fasano as a short-yardage possession TE who can dominate LBers and Safeties for the ball. 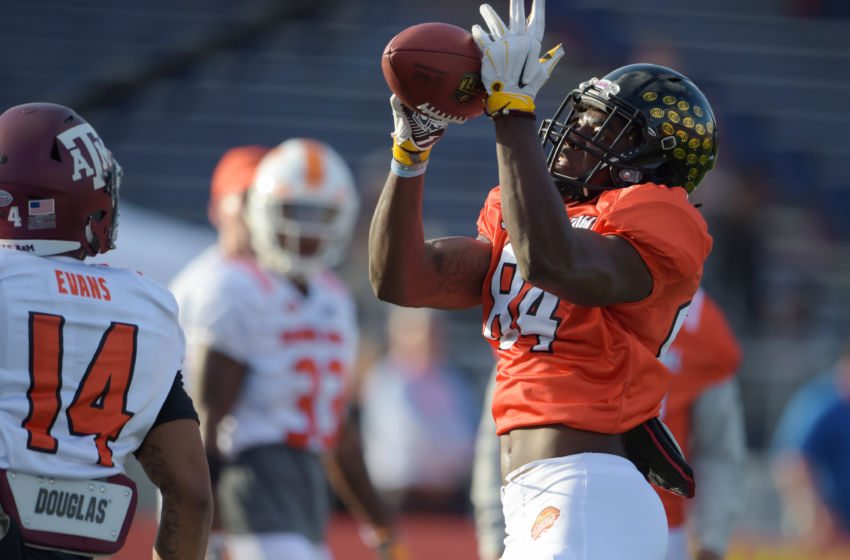 Dominated the competition to the tune of 90 catches, 1337 yards and 11 TDs, and ran a 4.37 at his pro day. Fast and athletic, he plays bigger than he is. Nice developmental receiver who could dominate with the right QB. 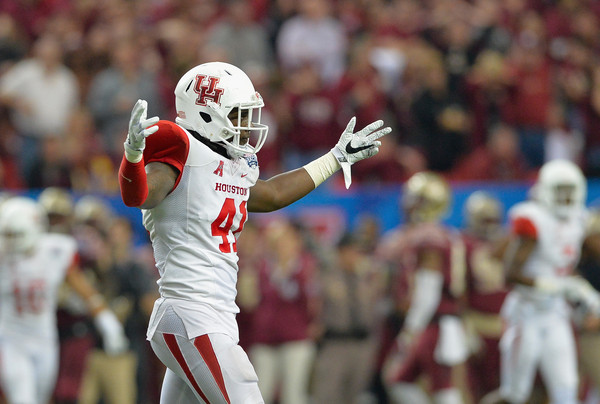 Four year starter for Houston, playing at both ILB and OLB. Consistent tacker, effective pass-rusher that can throw linemen to the side. Not fantastic athletically, but serviceable. Knack for creating turnovers.