Welcome back, ladies and germs, let's get to the mocking. Next week I'll be going my first-round mock draft, but this week it's all Chiefs, all the time. 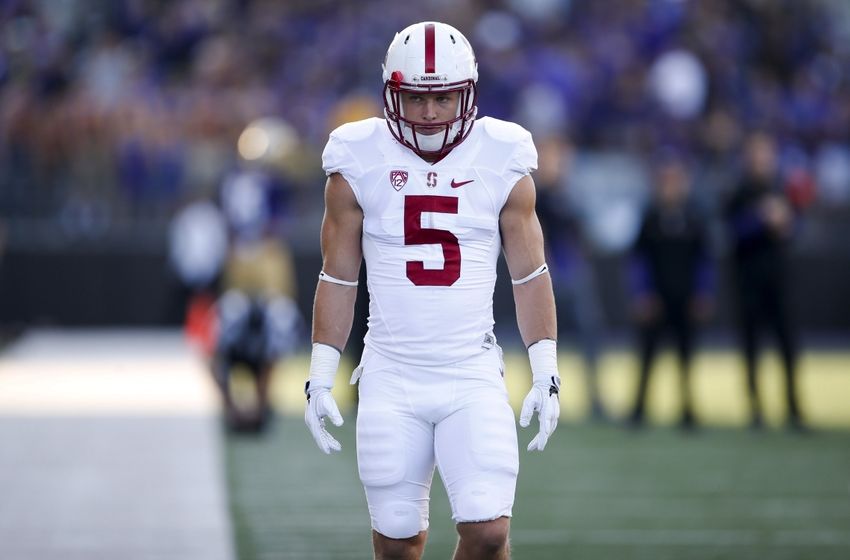 McCaffery is a do-it-all RB with plenty of explosive potential, a faster and shiftier guy who can be the every-down back that we need. While I still like Spencer Ware, I think that he's just not got the potential to break off a big run, and is more of a four or five yards per clip guy, a bruiser who chugs rather than a playmaker. McCaffery can step in day one and run between the tackles and catch passes better than most WRs. 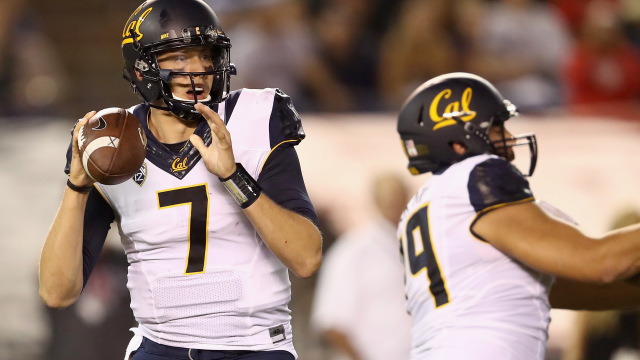 Full disclosure: I normally trust Cal QBs as far as I can throw them. I famously said that I preferred USC's Cody Kessler to Jared Goff last year, and while it's still early in their careers, it looks like I might have been right. Still, I went in to watch Webb's film and was impressed with it. After being replaced as the starter at Texas Tech by Pat Mahomes, Webb transferred to Cal and did well, showing the intangibles and the skill to be a starter at the next level. While he needs some developmental time, I think he can replace Smith as early as next year behind a young, gelling OL and with versatile playmakers at every position. 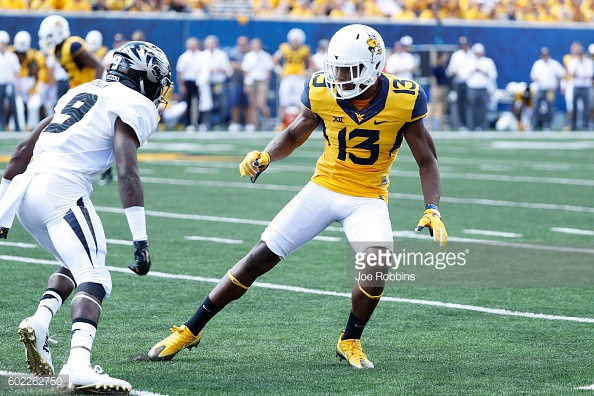 This is a deep, deep CB class, and I think Rasul Douglas would have been a second round pick most years. While he's only got one year of experience as a starter, Douglas is tall and physical, with good ball skills and a knack for disrupting passes at the catch point. He's green as a starter, but as the CB2 opposite Marcus Peters, he should get the opportunity to pick off a few balls and show his nasty side. 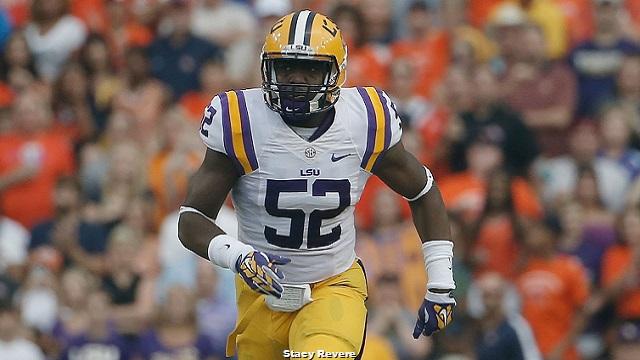 A patient, instinctive tackler who led the Tigers in tackling and made a ton of "whoa" plays. He's not fast, but his ability to cut through the bodies and get to the ball makes him an ideal run-stopping ILB who can help solidify our run D next to DJ. Won't be as much use in coverage, but I don't think that should stop us from grabbing him late day 2 to give us a dog in the middle to be our starting ILB for years to come. 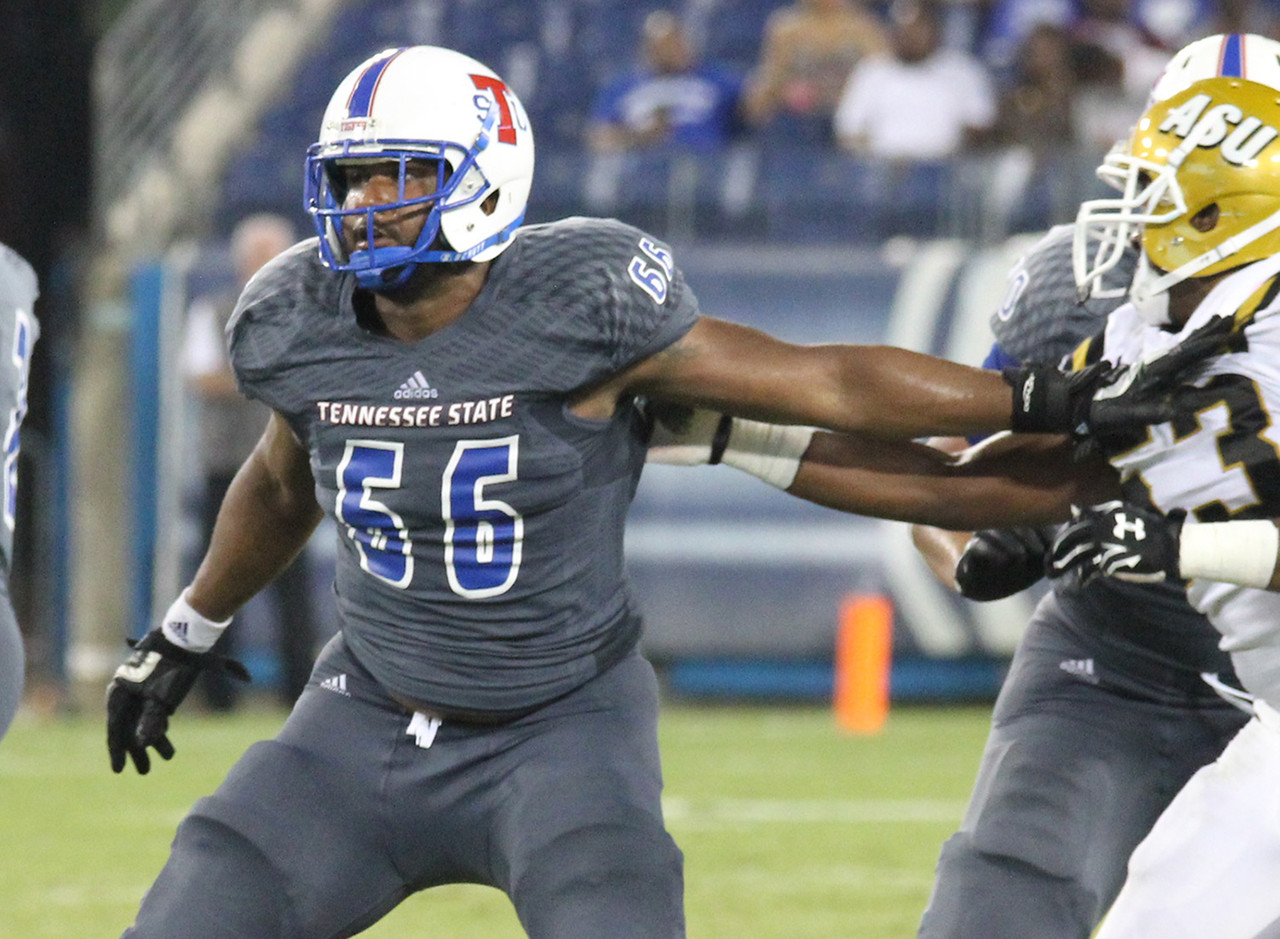 A raw athlete at OG, Dunker has the potential to be a powerful guy in the middle of the line. He played LT and LG during his time at Tennessee State, although I believe he's a G at the next level, which seems to be the consensus. He can be the first guy off the bench this year at LG and a pinch LT, although I'm not comfortable with that idea right now. With our starting OL pretty much salted away, bring in Dunker to replace Zach Fulton. 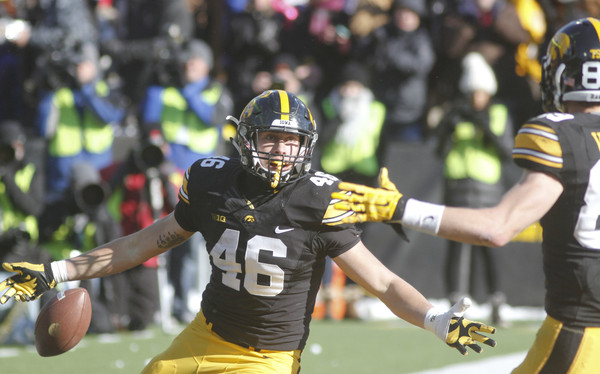 I really like Kittle as a TE2 option. I did some talking about him in last week's piece, so I won't repeat myself here. 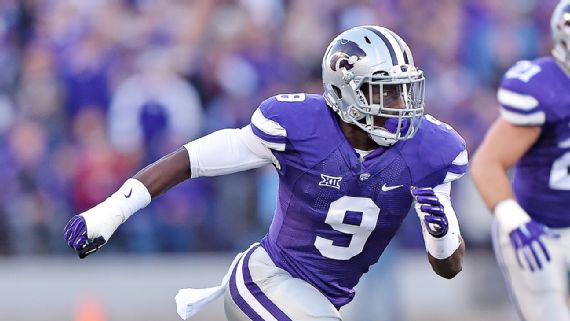 I went to class with this guy in high school, jesus christ. Anyway, Lee is a big, athletic guy who can stop the run and rush the passer. While he's a bit rough at pass-rushing, I think our coaching staff can let him learn the nuance of the position behind Houston and Ford and Hali. Right now, I see him as a situational OLB who can set the edge and play in coverage on TEs and RBs. 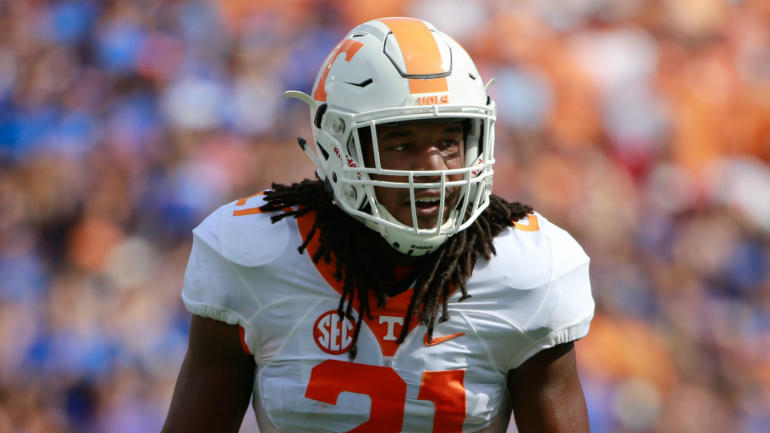 Reeves-Maybin is a do-it-all type of player who was a great player at WILB for the Vols. I can see him playing both inside and outside backer for us, with even some looks at safety mixed in. I wouldn't say he's a tweener, but there are those who have said that. He's athletic, instinctive, and a force to be reckoned with, despite his smaller stature. Immaturity issues have been brought up, but we have a strong locker room and good leaders who can help him mature. 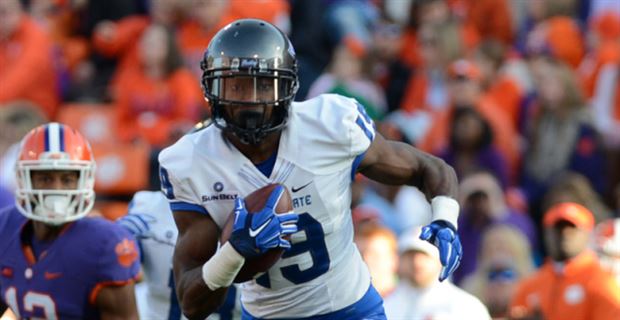 From Albert Wilson's alma mater, Davis now owns nearly every record in the schools books. Davis dominated the competition for the Panthers, using his size, speed, and athleticism to lay waste to the competition. As a depth receiver for his first year, Davis can get used to the NFL game and step in during his second year. I can see a bright future for him in the right situation. 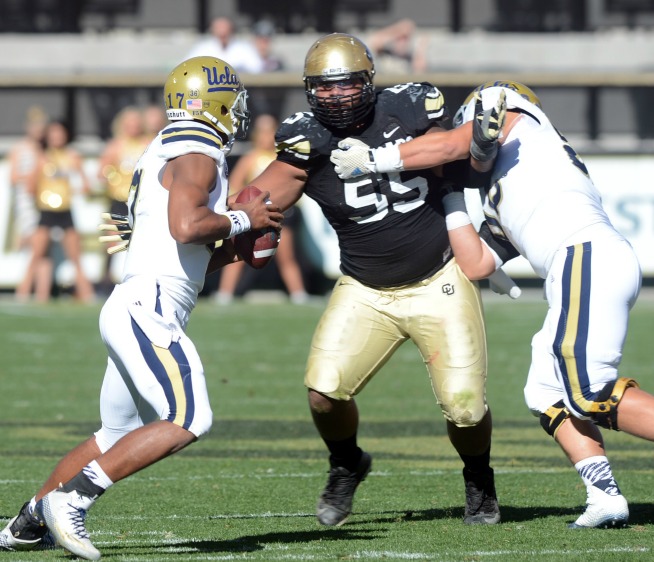 In the dictionary, next to the entry for "Big boy," Tupou's picture sits comfortably. Tupou isn't particularly athletic, but he eats up double teams like no one's business, stopping the run well and absorbing multiple O-linemen to allow his teammates room to work. A good depth guy.