Most of the Kansas City Chiefs rookies were able to spend almost a month practicing with their new team. What did we learn about them in that time?

The Kansas City Chiefs 2014 draft class was selected in May and participated in two three-day minicamps (rookies in May and mandatory in June). Most of them (save De'Anthony Thomas) also participated in the Chiefs 10 OTAs from May to June. That's a solid 16 practices for most of the rookies (barring those who missed a little time with injury).

So what did we learn about the Chiefs rookies in the last month? 20 few of my thoughts below ...

1. With Justin Houston, Frank Zombo took most of the first team snaps at outside linebacker. Until the mandatory minicamp. There, Ford ran with the ones.

2. The Chiefs weren't in pads so it's hard to tell how physical he will be but several folks commented on his quick first step.

3. It appears he will have an opportunity to get on the field in his first year even with Houston and Tamba Hali I can see the Chiefs getting him on some pass rushing downs with unique packages. But Houston and Hali are likely to remain the starters.

4. He seems like a humble dude when talking to the media. Not sure how much you can tell from five minute media interviews. 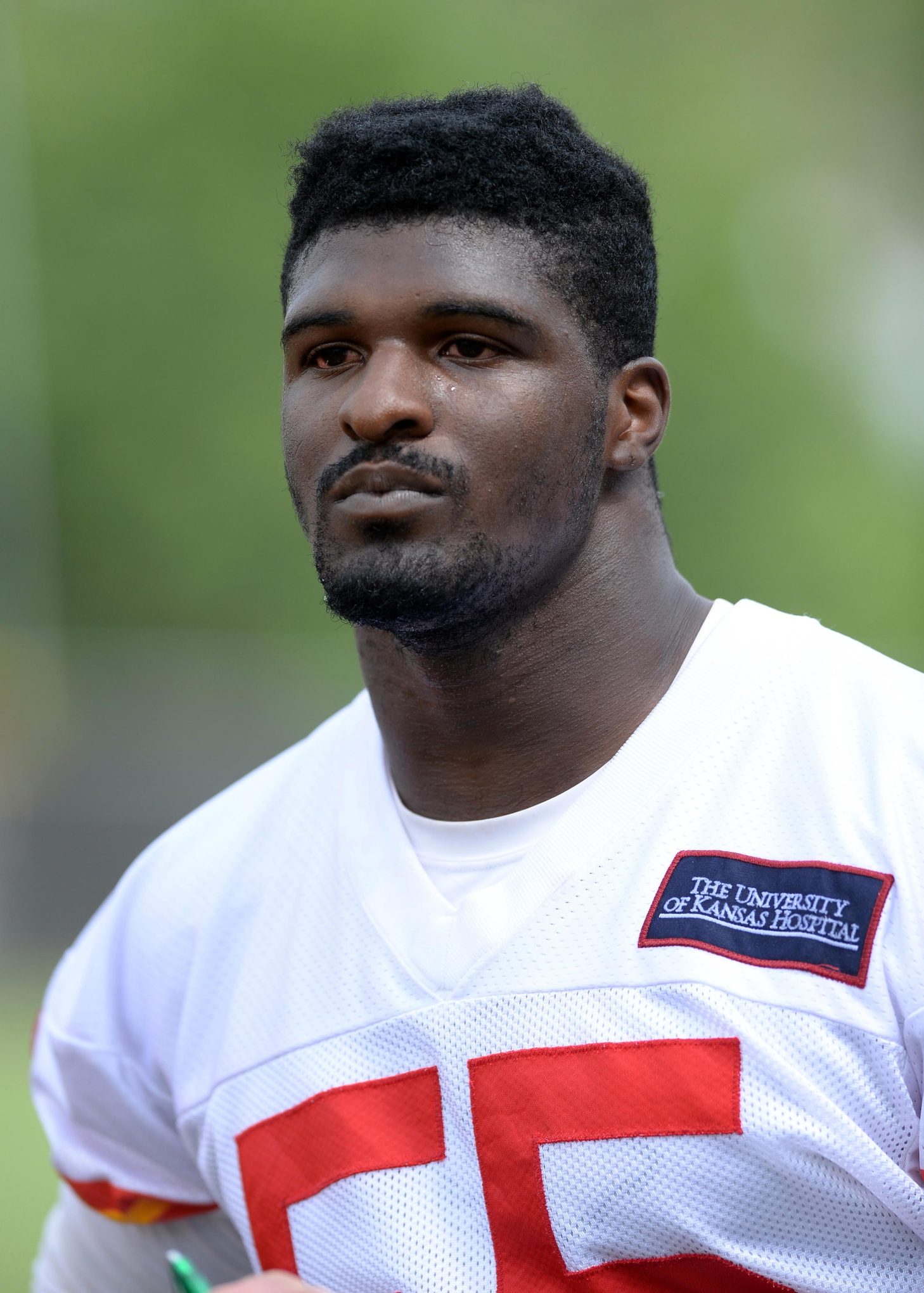 5. With all the Chiefs cornerback issues, he didn't get a look at the first team in the offseason.

6. At this point, which is obviously still early and barring injuries, he may not be contributing much on defense in his first year.

7. He did miss a little time with an injury. 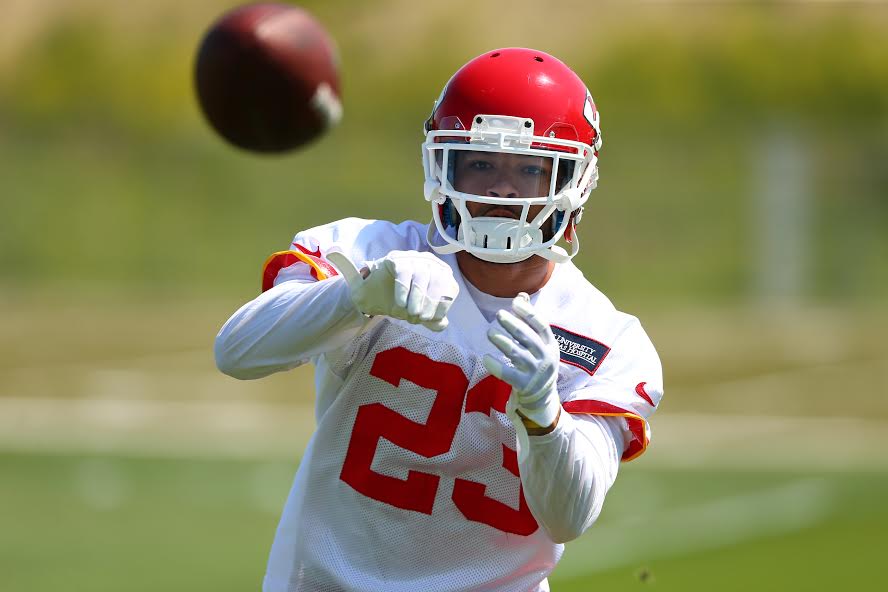 9. Notice I list him as a RB / WR. He played both positions in his brief time at the Chiefs offseason program.

10. He has been wearing jersey No. 1, which is not traditionally a RB or WR number. So he could be changing his number at some point.

11. He missed some snaps at mandatory minicamp, apparently due to being tired (the Chiefs said he was sick). It was starting to get more humid in Kansas City on that day.

12. I can see him contributing early on punt returns. His offensive impact remains to be seen. 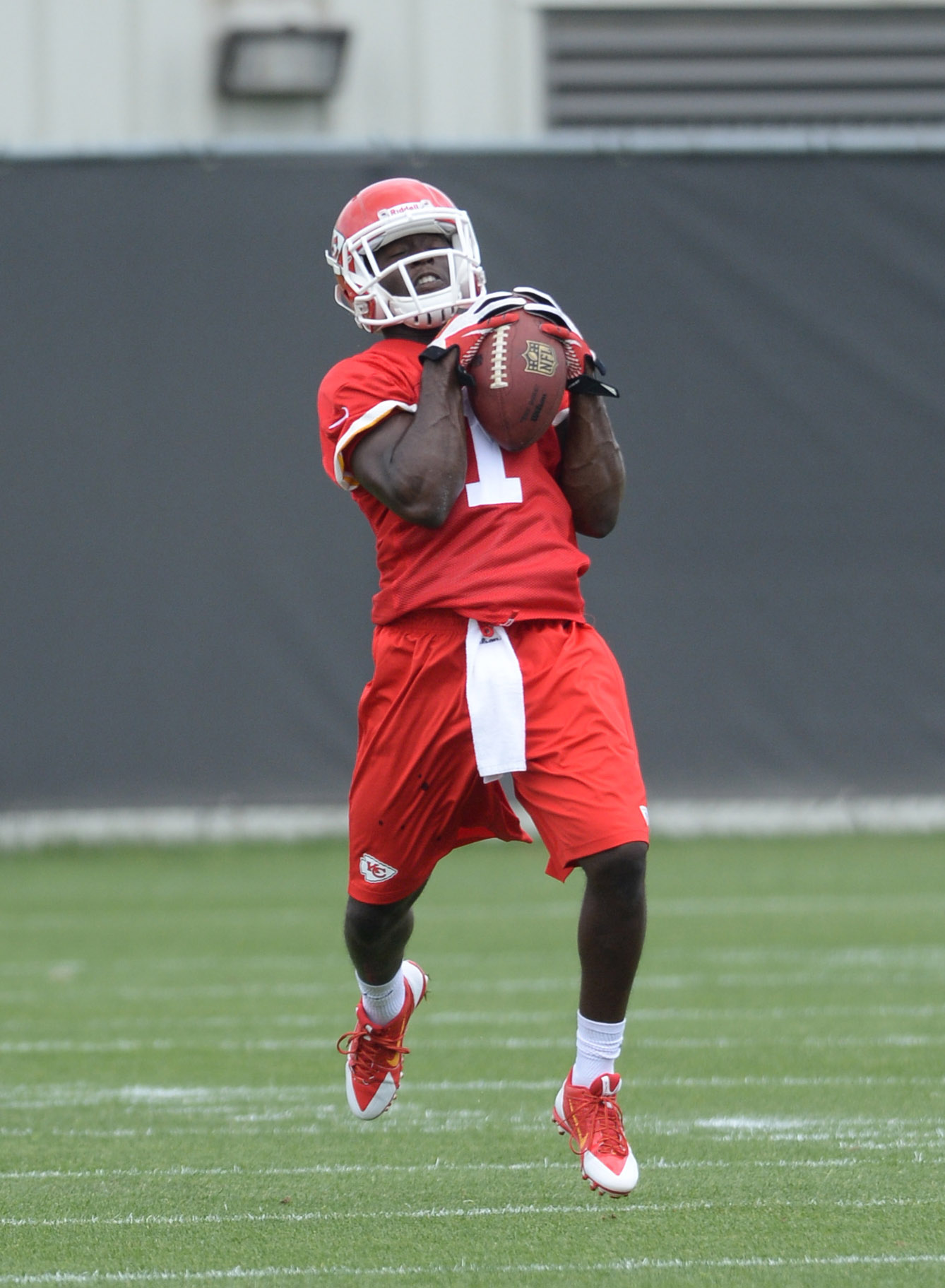 13. Chiefs QB rotation during the offseason: Alex Smith, Chase Daniel, Tyler Bray and Aaron Murray. I don't think that changed much, if at all.

14. Murray looked like a rookie for the most part ... but he did show some flashes. No huge red flags from what I saw.

15. You gotta think he makes the team as a fifth round pick. The real question, in my mind, is what happens with Tyler Bray.

16. With teams able to pluck players off of other teams practice squads, I don't think Murray is an option on the practice squad. 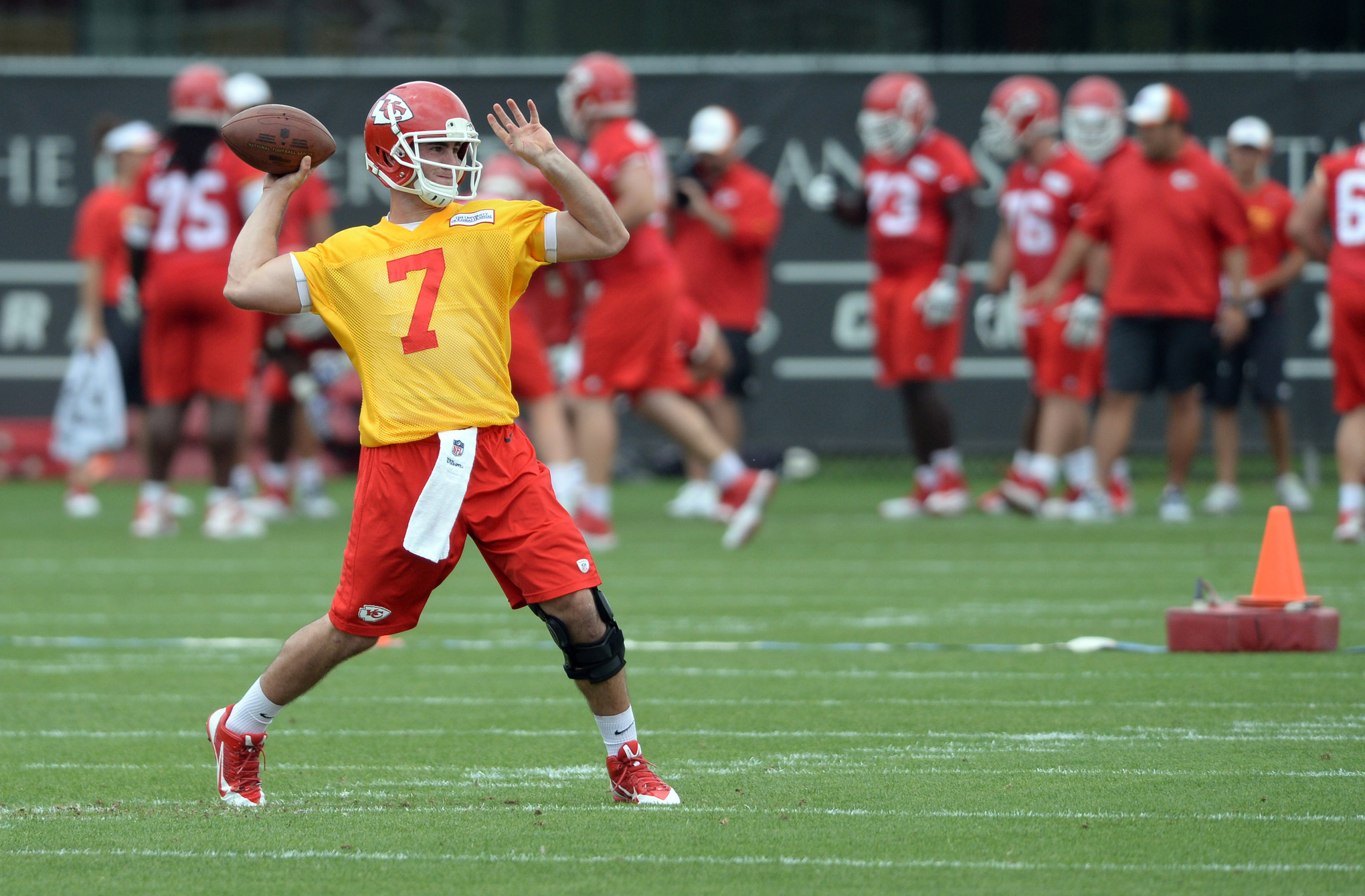 17. He is in the running at right guard, even taking first team snaps at mandatory minicamp.

18. With injuries, Fulton will probably get a chance to play if he's not the starter. 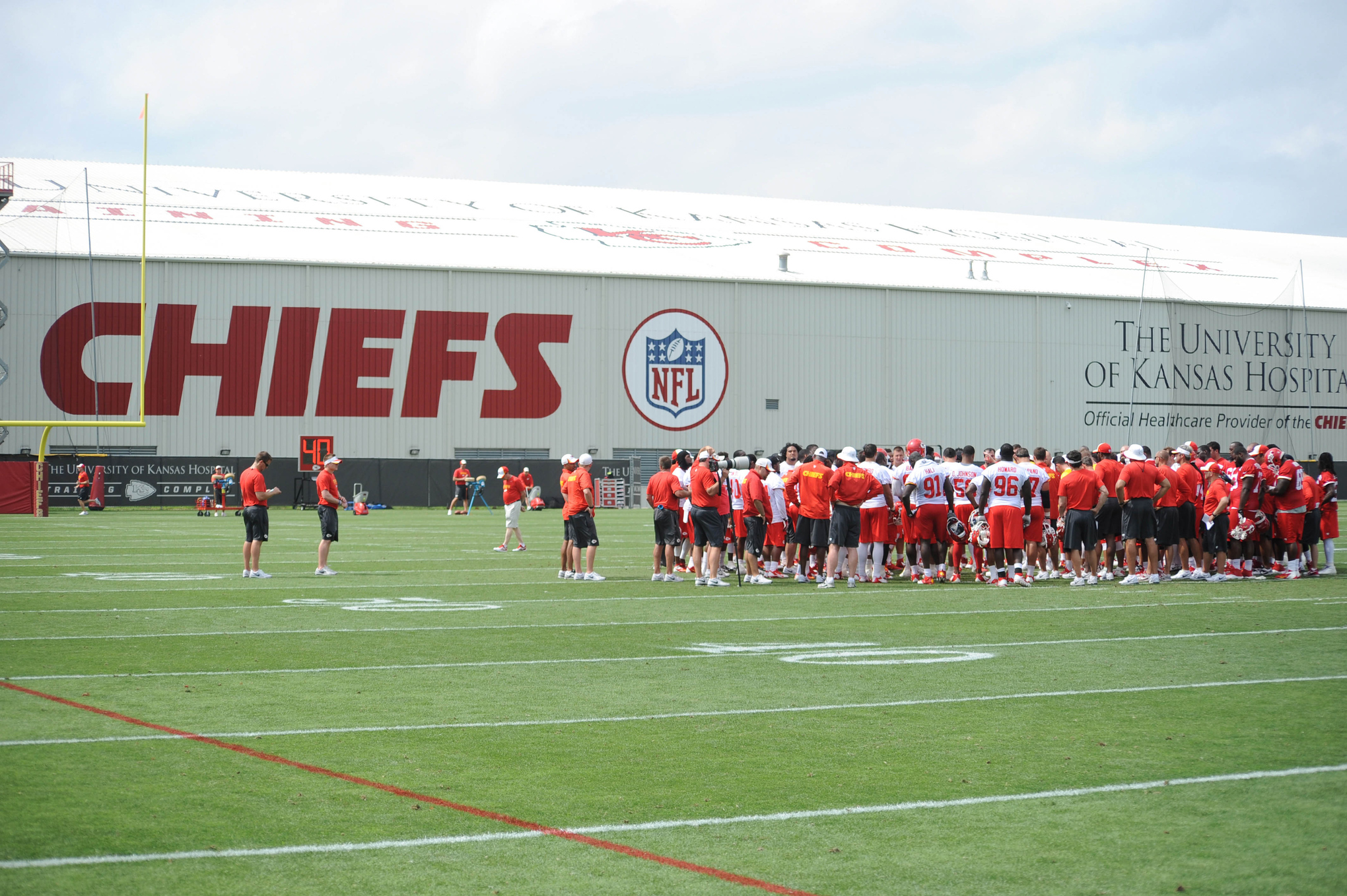 A general view of the Chiefs fields during the Chiefs minicamp. Nope, we don't have a picture of Zach Fulton yet. Photo Credit: Denny Medley-USA TODAY Sports

18. He looks to be more of a project, which you would expect in the sixth round.

19. Maybe he develops into the future swing tackle or eventually challenging for a starting job ... but that's likely down the road.

20. They call him Larry. Or Doc Larry. You know, because of the twins delivery. 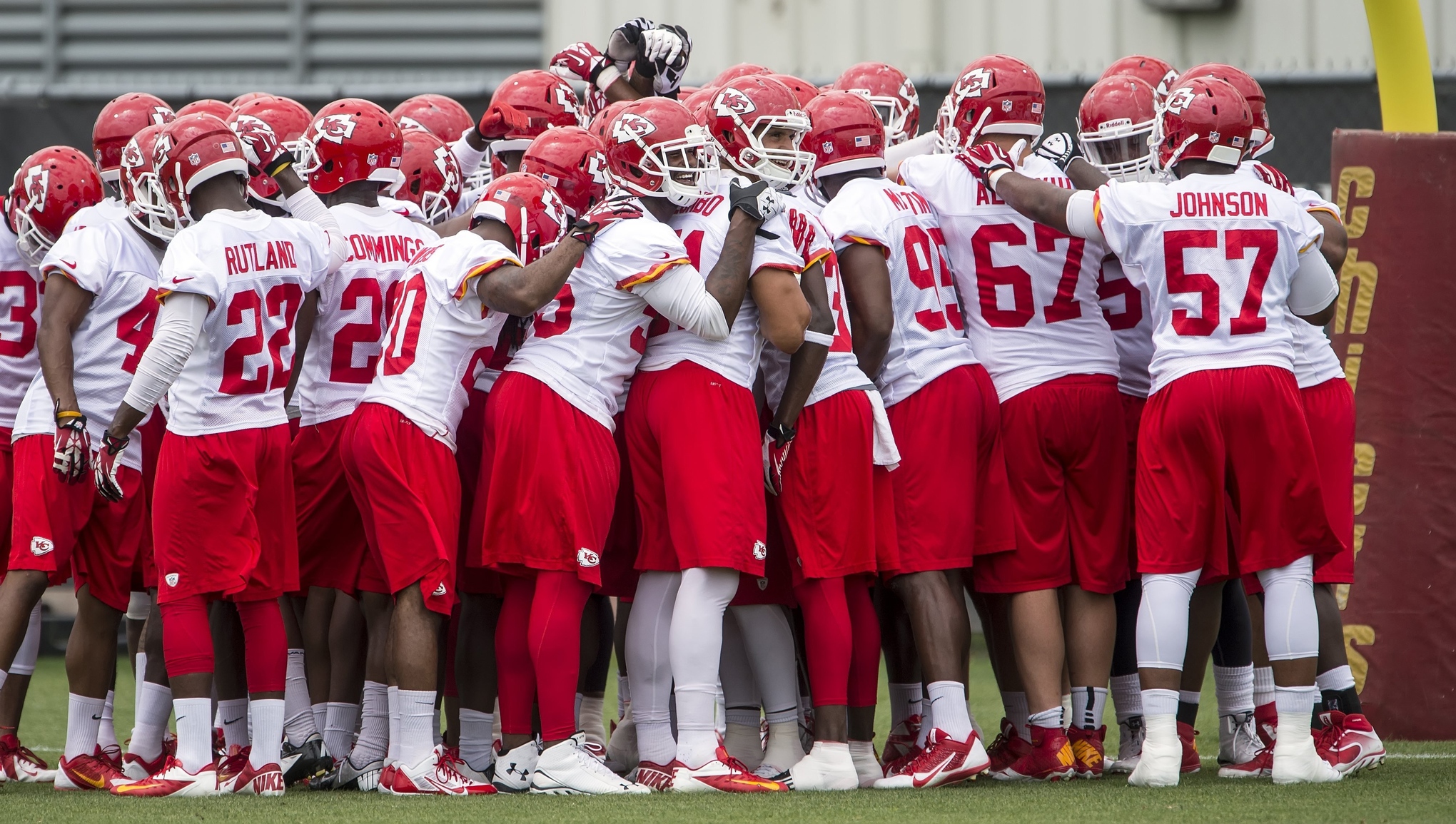