Jersey numbers for the KC Chiefs 2014 draft picks are out.

We're probably not going to do a new post when each KC Chiefs rookie gets their new number. But this is a quarterback and here in Kansas City we love talking about our quarterbacks, both the good and bad. As Murray tries to become the first quarterback drafted by the Chiefs to win a game for them in three decades (sounds worse every time I type it), he will wear No. 7.

OK, let's just get it out of the way now. This is the same number Matt Cassel wore in Kansas City. Some may consider that bad luck. I see it as a good thing. Chiefs fans can take a number that they have associated with something that didn't end the way they wanted it to ... or they can completely replace those memories with successful ones? This is all contingent on Aaron Murray winning four Super Bowls in Kansas City. Or something like that.

The Chiefs announced (almost) all the new Chiefs jersey numbers, which you can see below.

See pictures of the Chiefs jersey numbers via @KCChiefs. 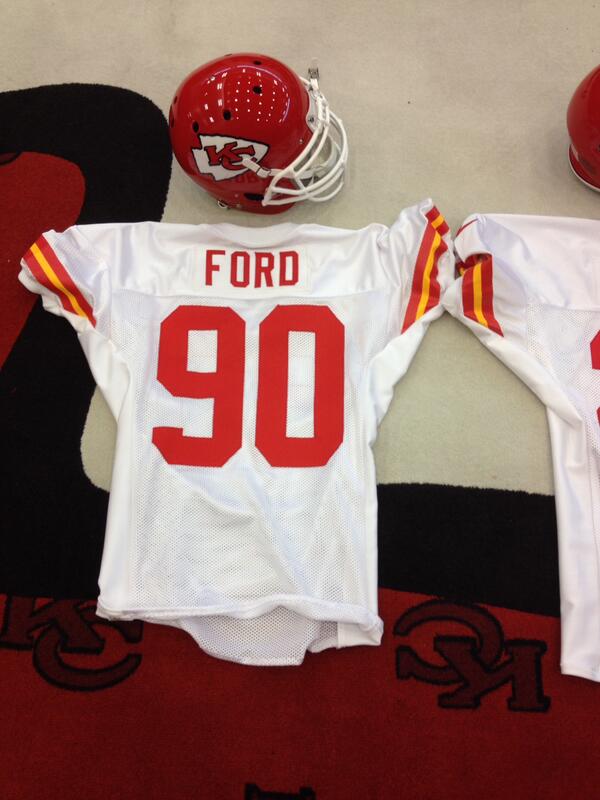 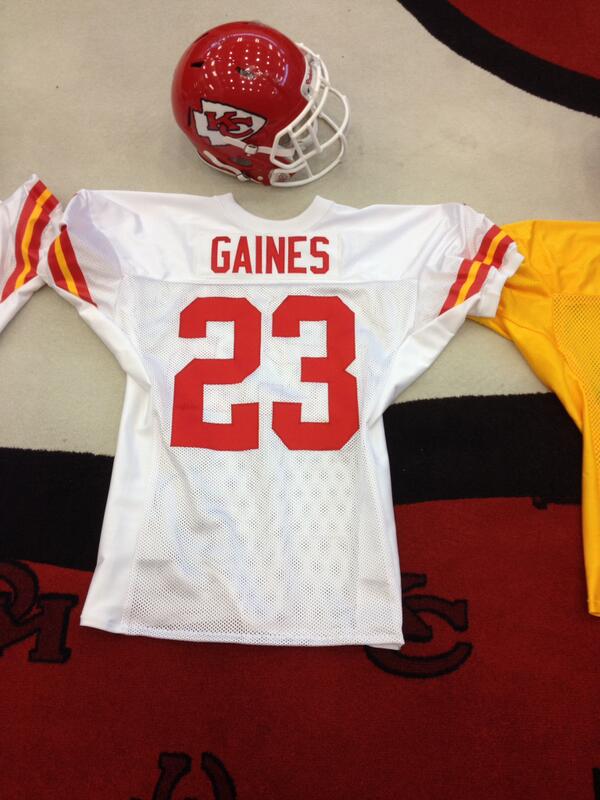 My guess? They have to call him a receiver or a running back. Running backs wear numbers 20-49 while receivers can wear 10-19 or 80-89. Sooo, his number will tell us what the Chiefs think. His Twitter @CHECKDAT6 may take a hit with the new number. 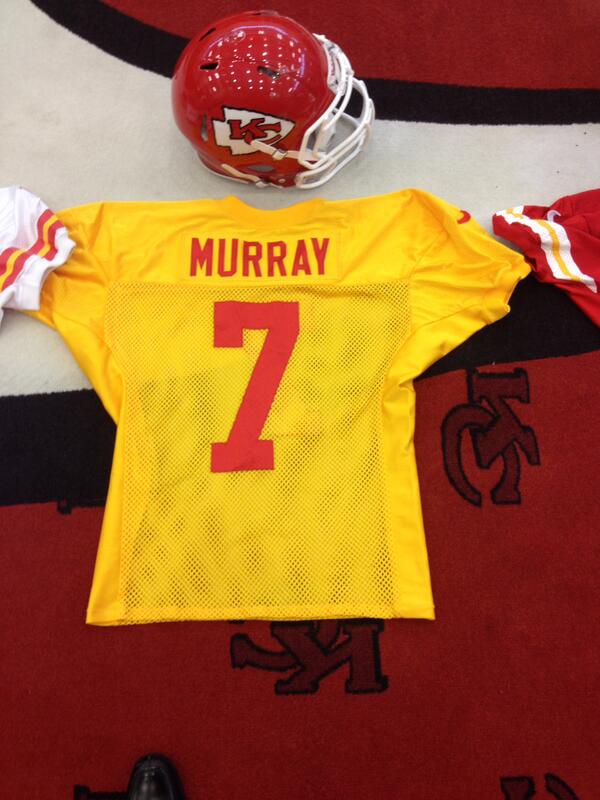 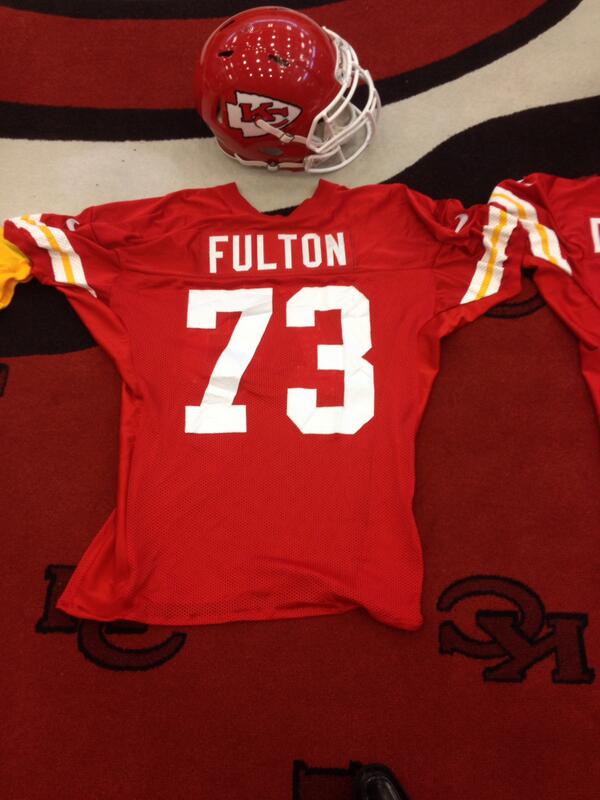 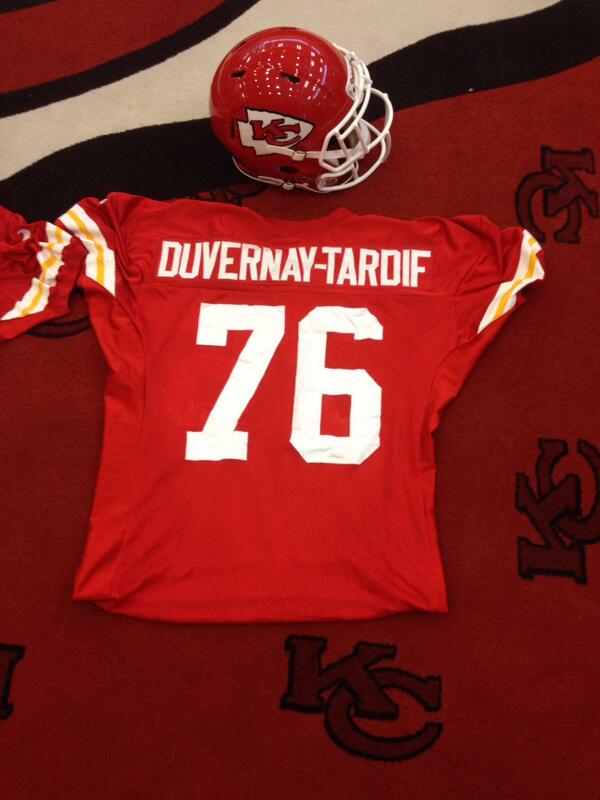