The Chiefs first round pick figures to slide into Tamba Hali's spot at some point in the future. For the 2014 season, the Chiefs have Justin Houston and Hali manning the outside linebacker spots. Ford could play some in 2014, perhaps in the nickel, but this move looks as much for the future as anything. He played defensive end in Auburn's 4-3 defense but will move back to outside linebacker in Kansas City.

The Chiefs gave this pick up in the Alex Smith trade. So they get the most complete quarterback in this draft.

He is a 6'0 cornerback who fits the Chiefs size requirements for their cornerbacks. He is physical with press coverage experience. He figures to compete at cornerback in 2014 and beyond. The Chiefs starting corners are Brandon Flowers and Sean Smith with Marcus Cooper getting in there as well. It's a crowded group so the Chiefs may not need much from Gaines in year one. The knock on him is that he failed a couple of marijuana tests but GM John Dorsey said they believe that's in the past. 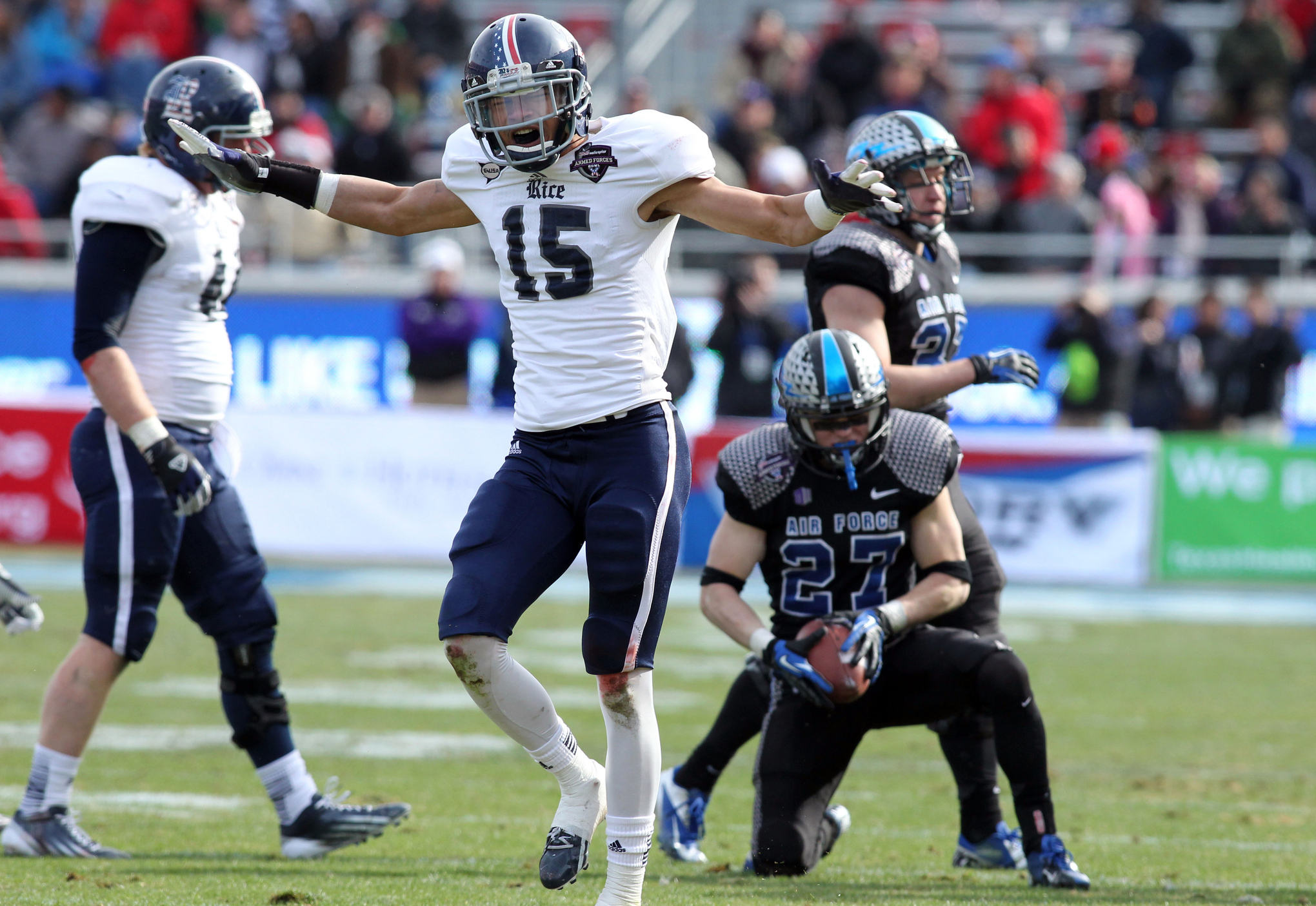 Everyone seemed to be a big fan of this. Thomas is a smaller player at 5'8, 174 pounds and looks like a Dexter McCluster replacement. He played all over the place at Oregon and figures to do the same in Andy Reid's offense. The Chiefs could use him in the backfield, coming out and catching passes or as a receiver. The bonus is that he's also a kick and punt returner, taking back five kicks during his time at Oregon. The knock on him is that he's small. 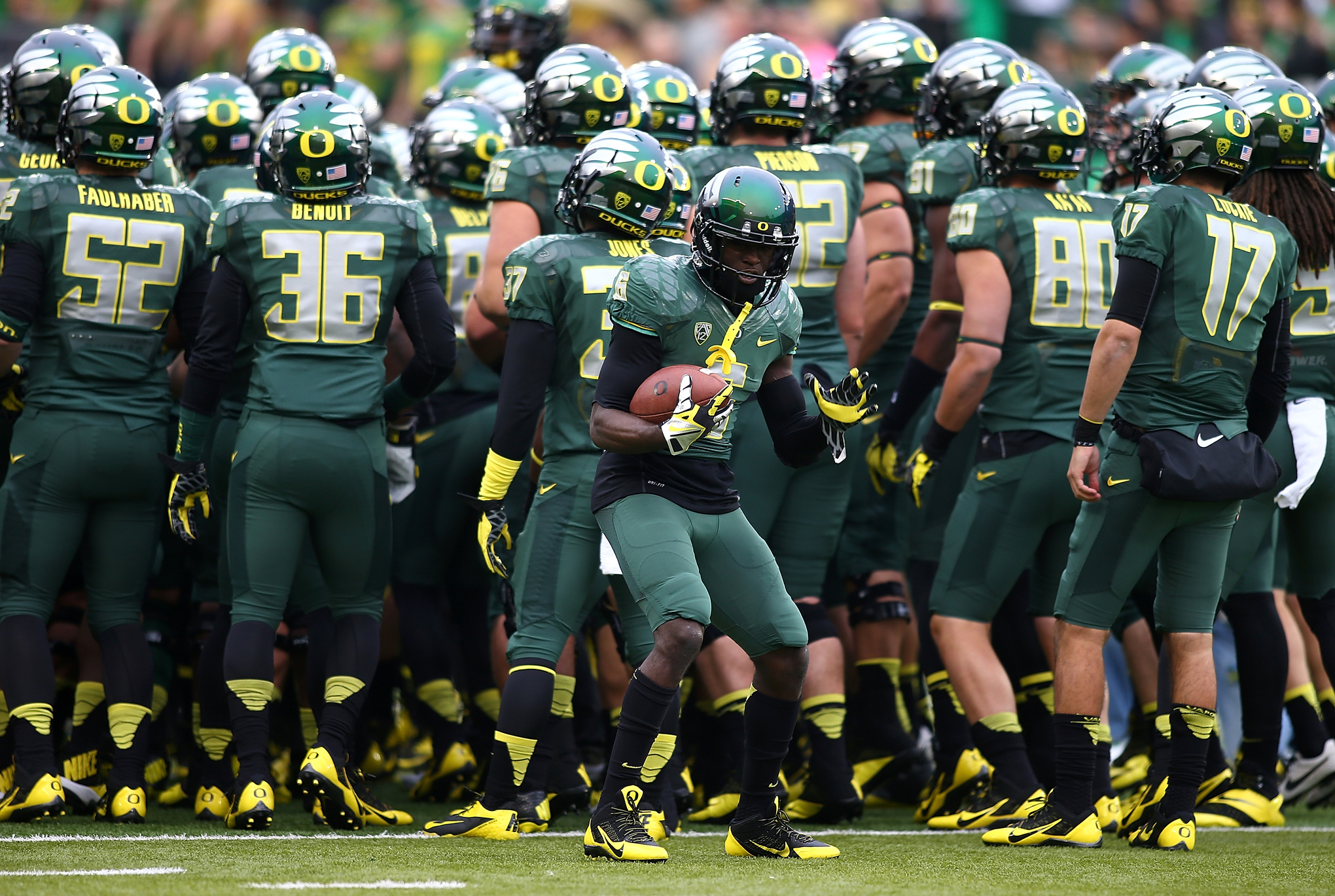 Surprise! The Chiefs visited with Murray multiple times so he was on the radar as a possible pick. He was a four-year starter at Georgia so there is plenty of tape on him. He set SEC passing records but tore his ACL last November, so there are medical question marks with him right now. Murray figures to be a backup early on in his career while the Chiefs hope he develops.

What a day!!! Happy to be a part of the @KCChiefs organization! 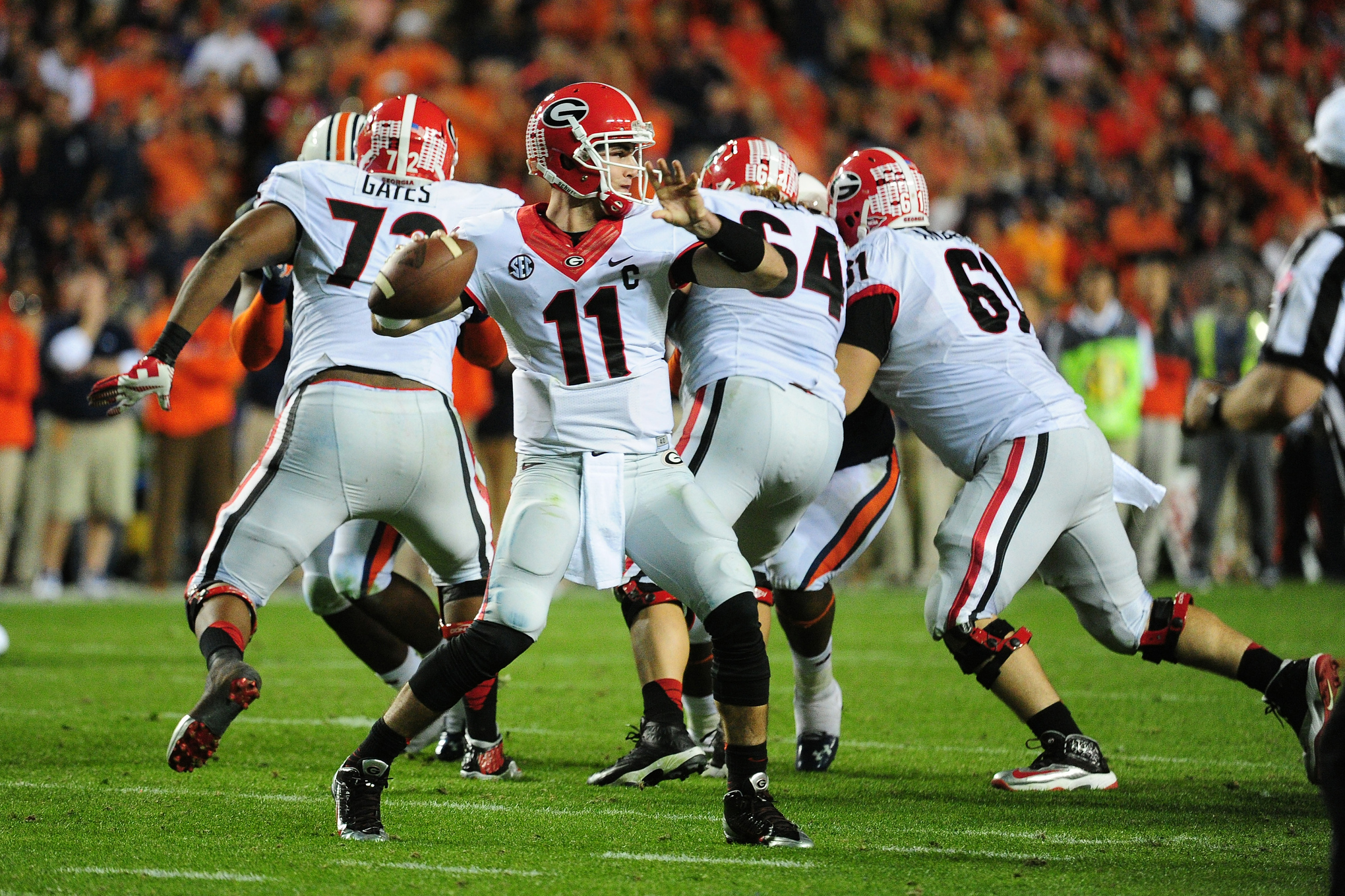 The Chiefs finally look to the offensive line. Fulton is a big lineman who started 40 games at right guard for Tennessee. It's good to see he started a lot of games in a big conference. Tennessee had four NFL-caliber players on their offensive line. Right now, he looks like a backup as Rishaw Johnson, Rok Watkins, Jeff Linkenbach and others compete at right guard.

@JeffAllen71 appreciate it big dawg looking forward to learning from you 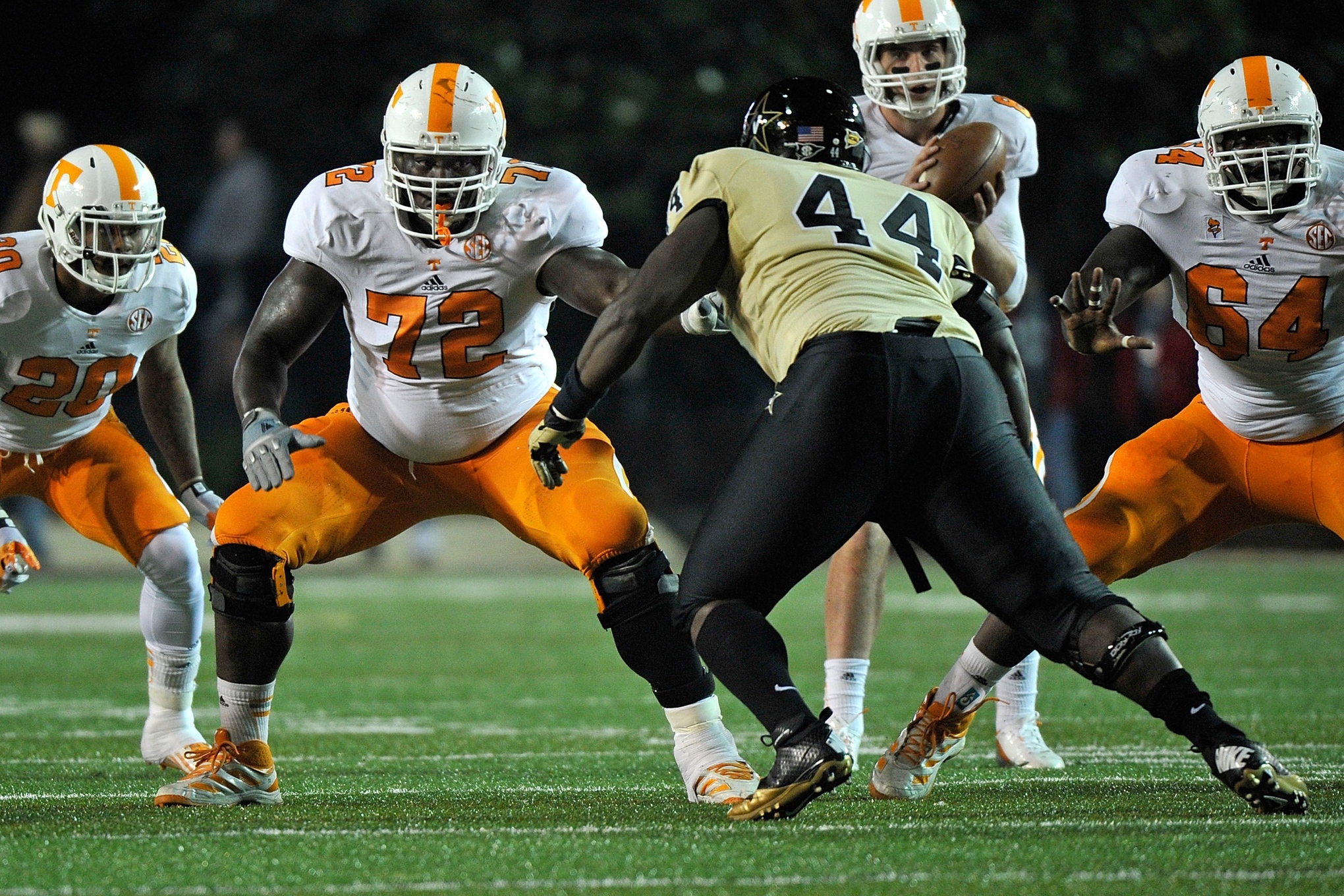 The Chiefs picked up this extra sixth round pick in the Edgar Jones trade last year. Duvernay-Tardif is the top-ranked player in Canada as a 6'5 offensive tackle. The hope is that he can develop into the Chiefs swing tackle with Eric Fisher and Donald Stephenson holding down the starting tackle jobs. The Chiefs visited with him before the draft so he was on the radar.

The Chiefs gave this pick up in the Edgar Jones trade, swapping it for their sixth round pick.