Share All sharing options for: Kansas City Chiefs 2014 NFL Draft hats are out

The image you see below is the KC Chiefs 2014 NFL Draft hat courtesy of New Era. 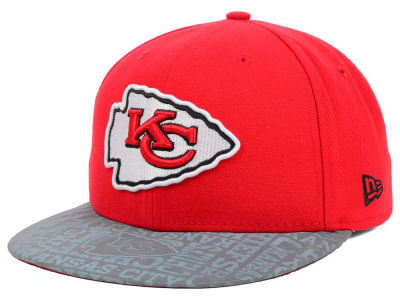 You can purchase the hat here.

Below is a brief history of the draft day hats worn by Chiefs players. I couldn't find pictures for Jon Baldwin (2011 NFL Draft) or Tyson Jackson (2009 NFL Draft). Dontari Poe (2012 NFL Draft) is included but you can't see his hat very well because he wore it so high. 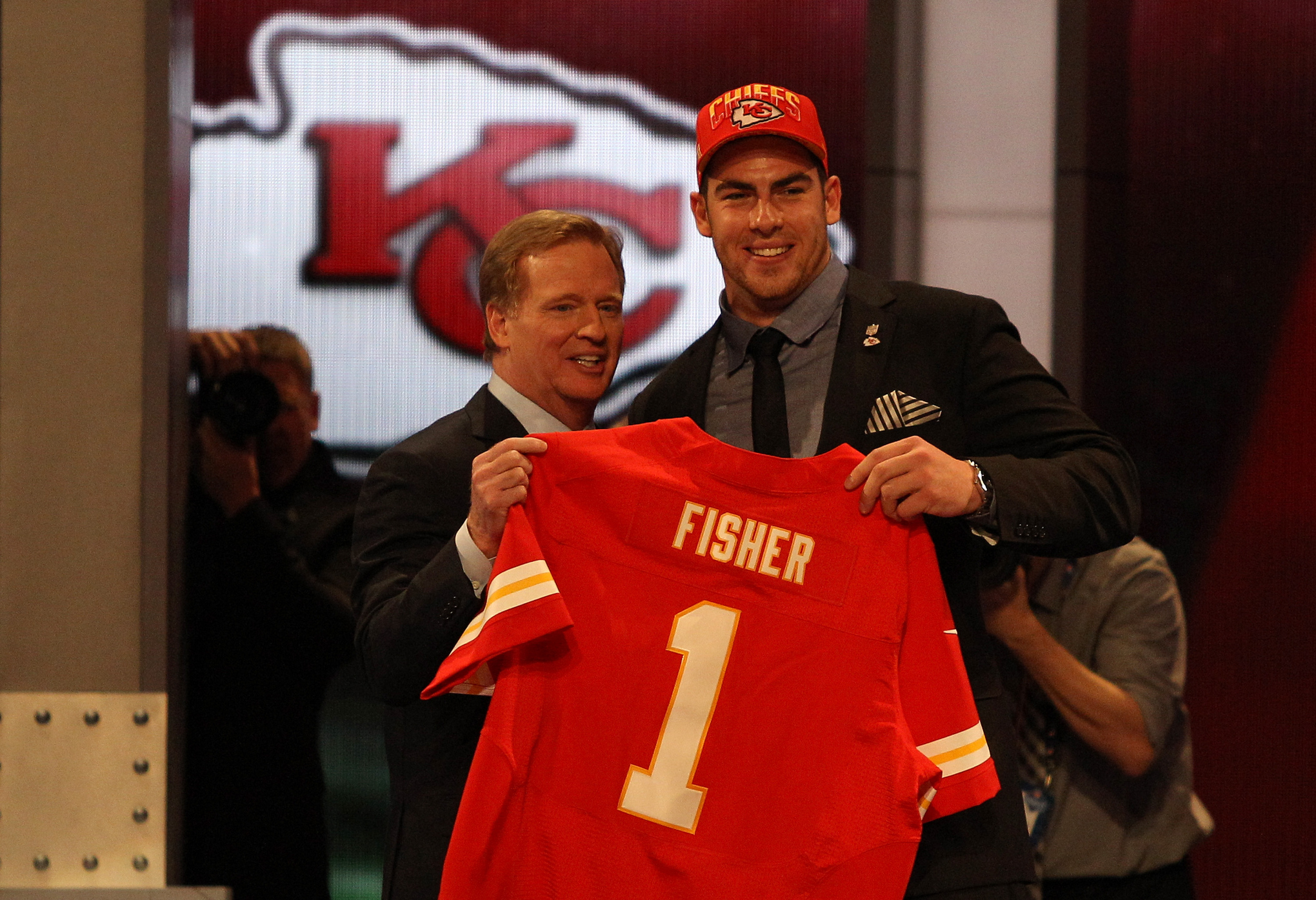 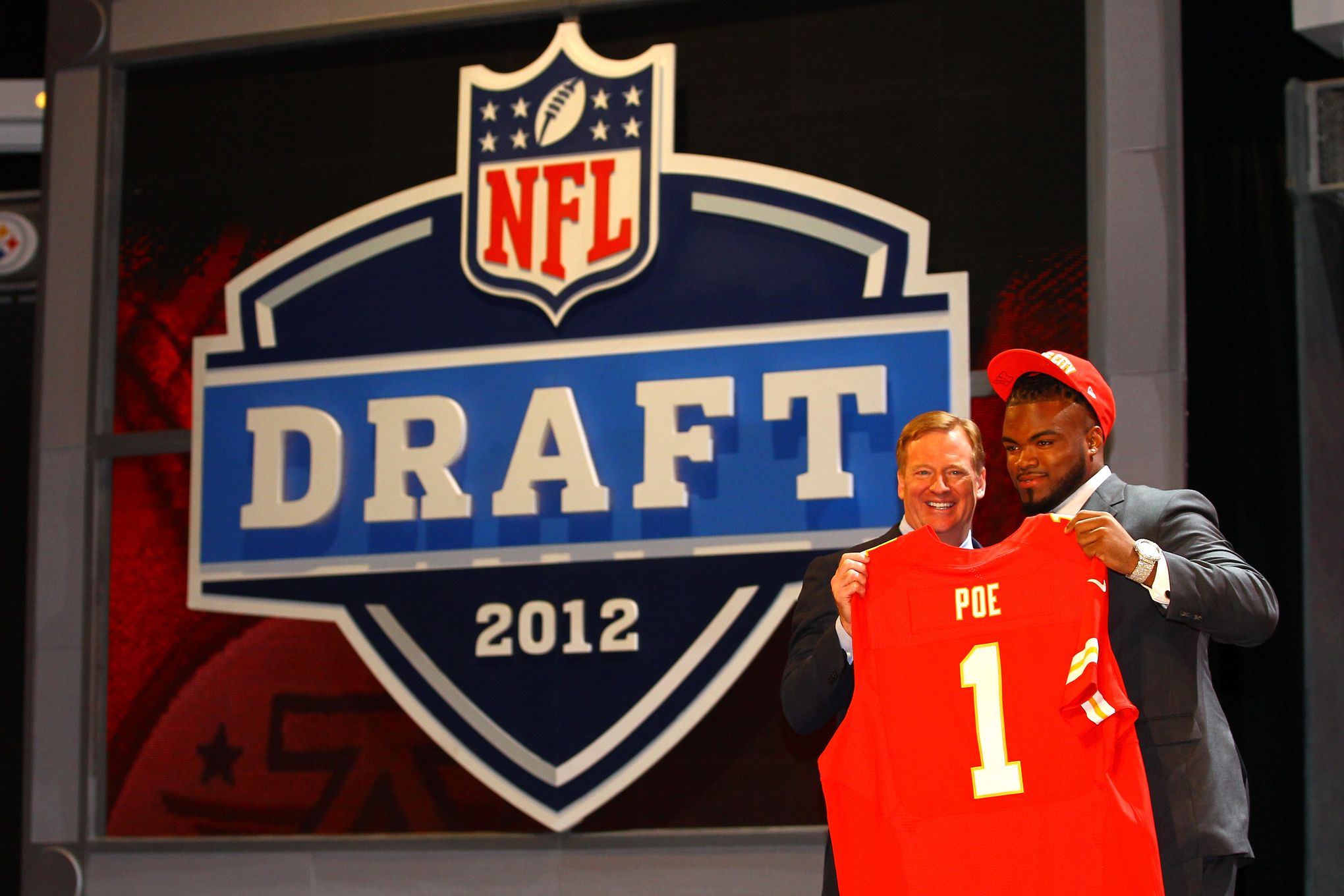 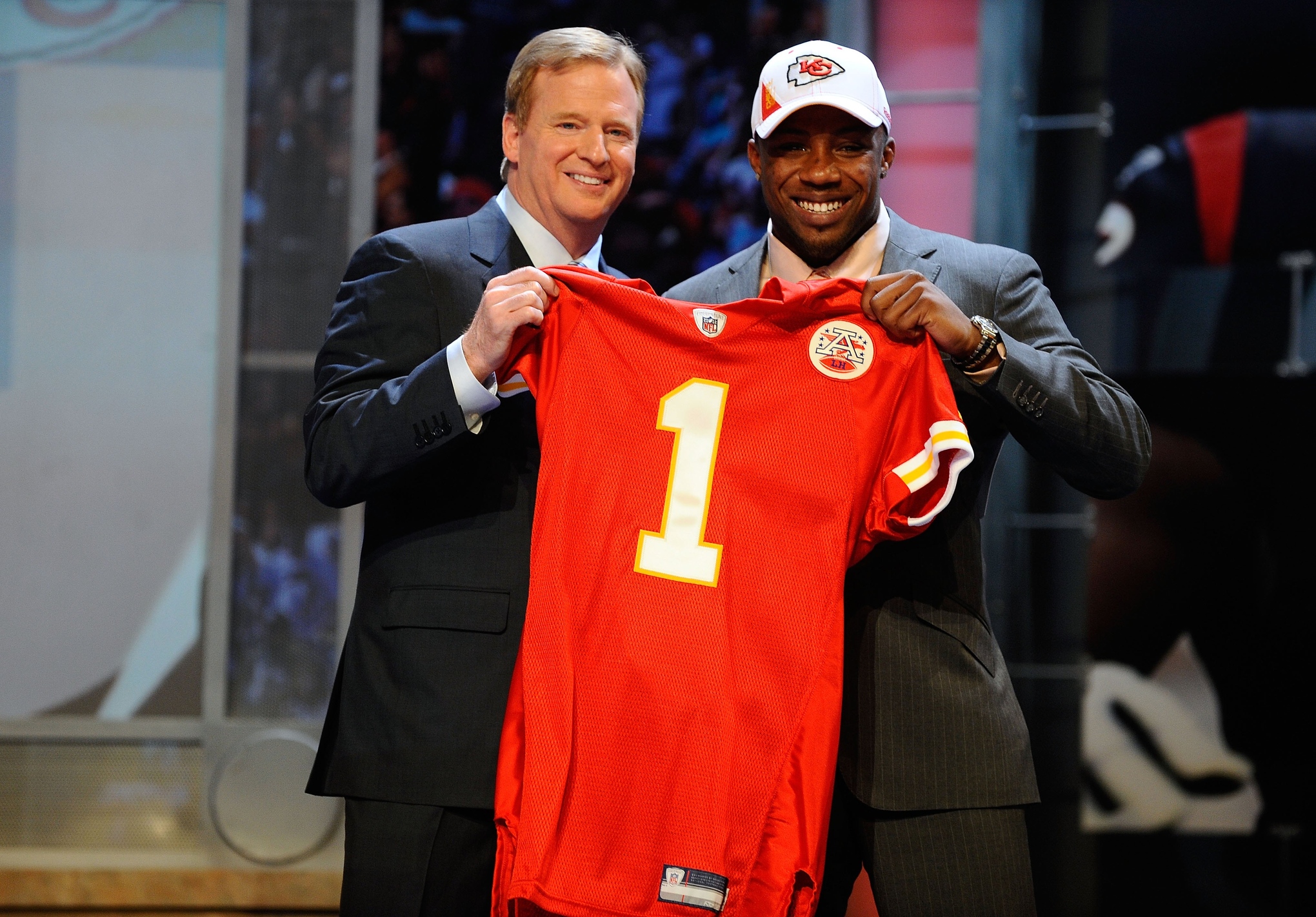 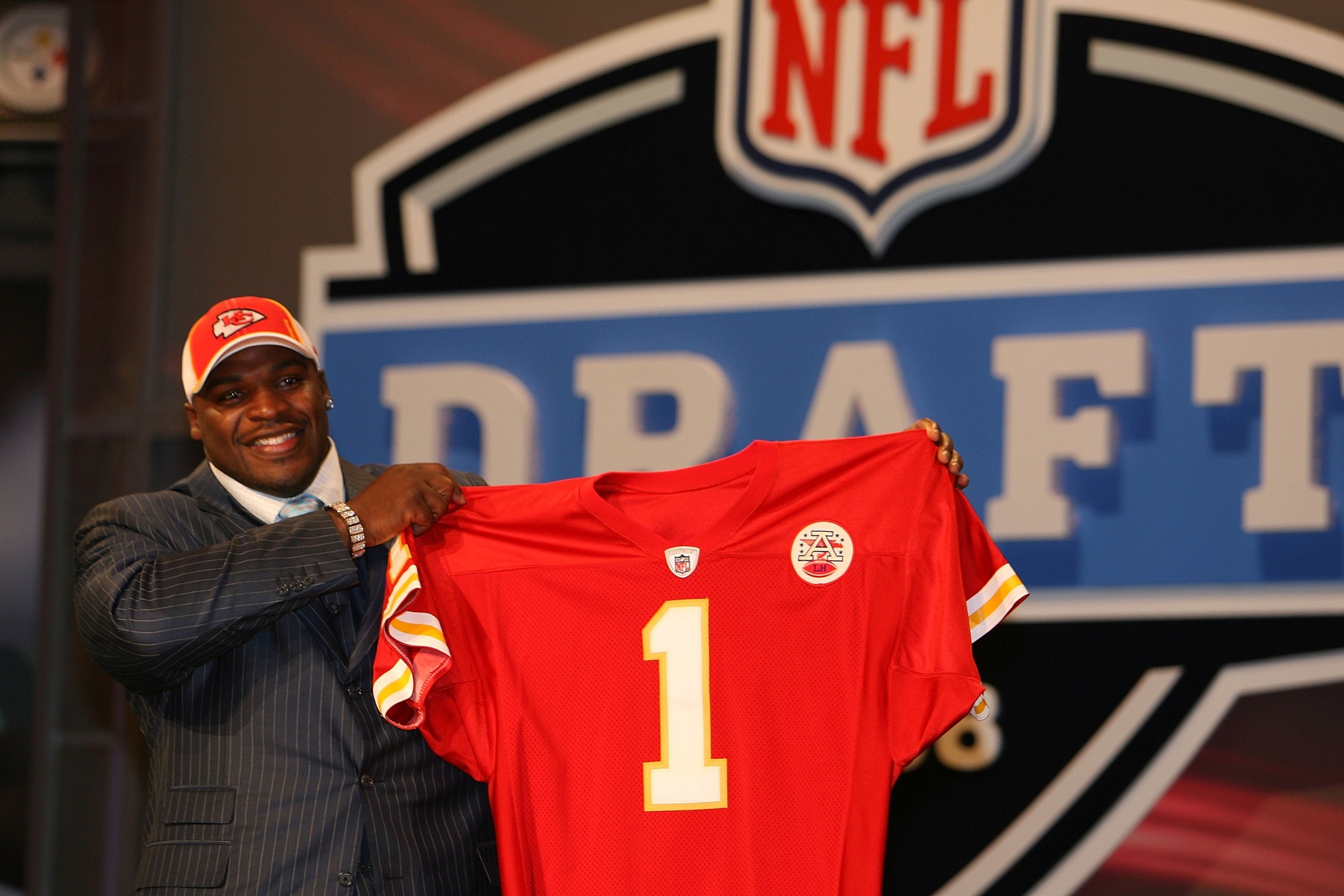