The comedian made a mockumentary, which includes an Andy Reid impression.

There was a joke last night on the NFL Honors show about Andy Reid and the play clock and now we have another Andy Reid joke, this time courtesy of Frank Caliendo.

The comedian had what I considered a pretty funny spot about Richard Sherman, which involved some NFL media (and a few head coaches).

The plot is that Richard Sherman, after his post-game interview, has decided to run for president.

"He's definitely a true shut down corner," fake Andy Reid said on the mockumentary. "Time's yours."

And then he drank some milk.

Definitely watch the whole thing. Even with the joke at Big Red's expense, it's funny.

A few of his impressions below... 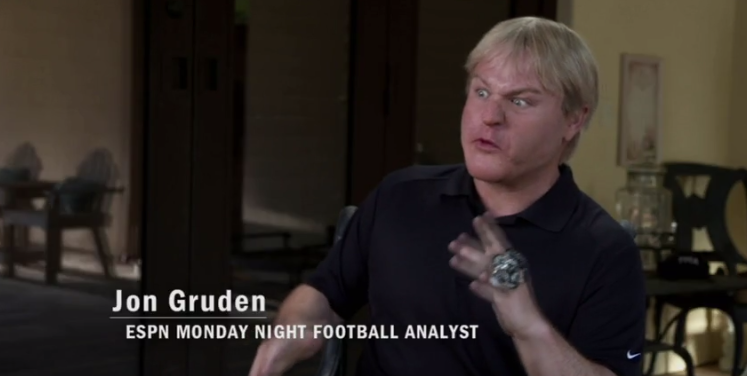 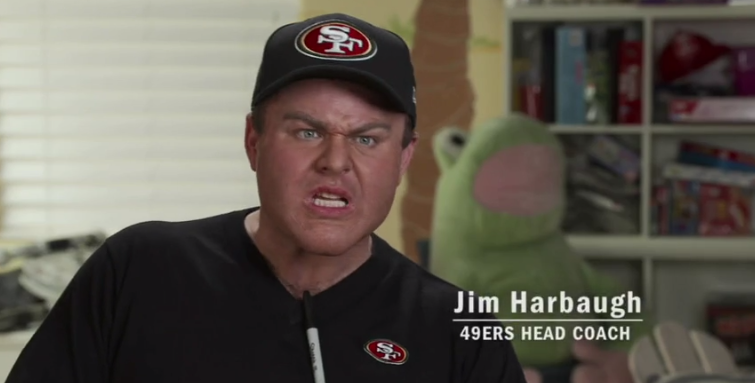 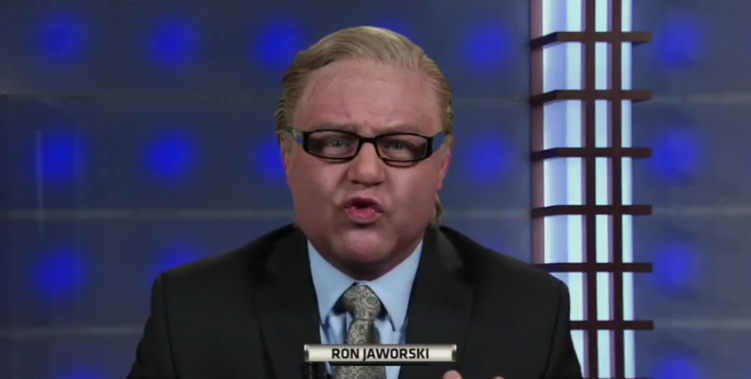 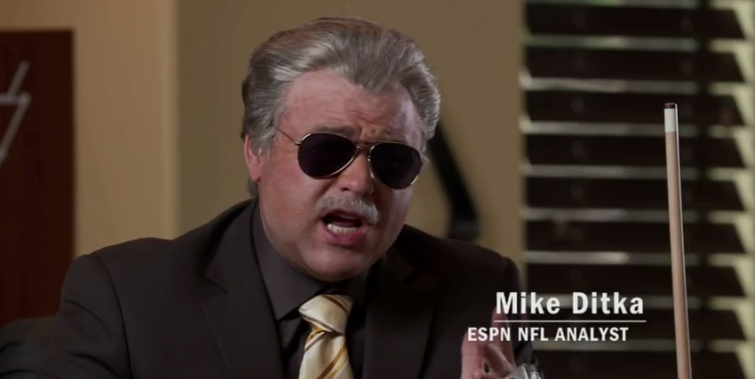 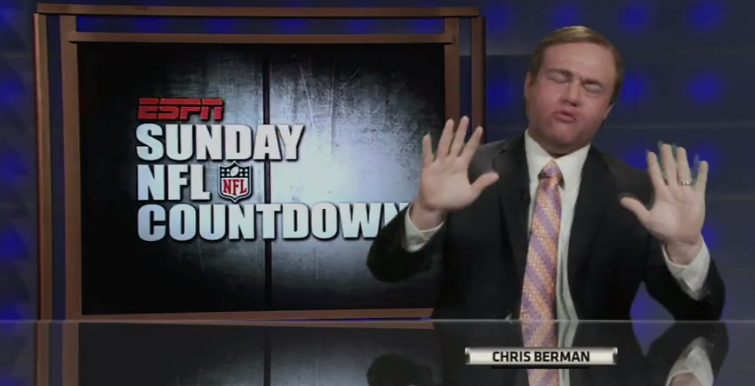