We originally posted this before the 2014 Hall of Fame announcement. Today we re-post it as Shields continues to wait for his Hall of Fame bid. The vote will come on this Saturday, January 31.

Share All sharing options for: Here's why Will Shields should be in the 2015 Pro Football Hall of Fame class

When Joe Montana and Marcus Allen came to the Kansas City Chiefs in the 1993 season, a new generation of Chiefs fans were born. With Montana's play and Allen's ability to jump 15 feet (or so) over the line of scrimmage for touchdowns, success came quickly to the Chiefs, who went to the 1993 AFC Championship game and picked up a new batch of fans, many of whom have stuck around over the years. The 1995 team was said to the best in Chiefs franchise history. The 1997 team lost to the eventual Super Bowl champion Denver Broncos. The 2003 team was one of the greatest offenses in history.

From 1993 forward, there was one constant and his name was Will Shields. As the Chiefs racked up five of the top six single-season rushing performances in franchise history, there was Shields. And so this new generation of fans looked to Shields as the finest offensive guard to grace the field at Arrowhead Stadium.

A 1993 third round pick by the Chiefs, Shields was the epitome of what GM Carl Peterson and head coach Marty Schottenheimer were looking for. King Carl wanted someone who the team could proudly point to as a leader in the community. Marty wanted a durable offensive lineman who could pave the way for his run-first philosophy. They both got what they wanted and more.

Will Shields is a 2014 Pro Football Hall of Fame finalist for the third time. His credentials stack up as well as anyone hoping for HOF entry this year. The 2014 Hall of Fame announcement is coming down on Saturday evening at the NFL Honors show at 7 p.m. (Arrowhead Time) on Fox.

Chiefs fans know Shields should be a no-brainer.

The nuts and bolts 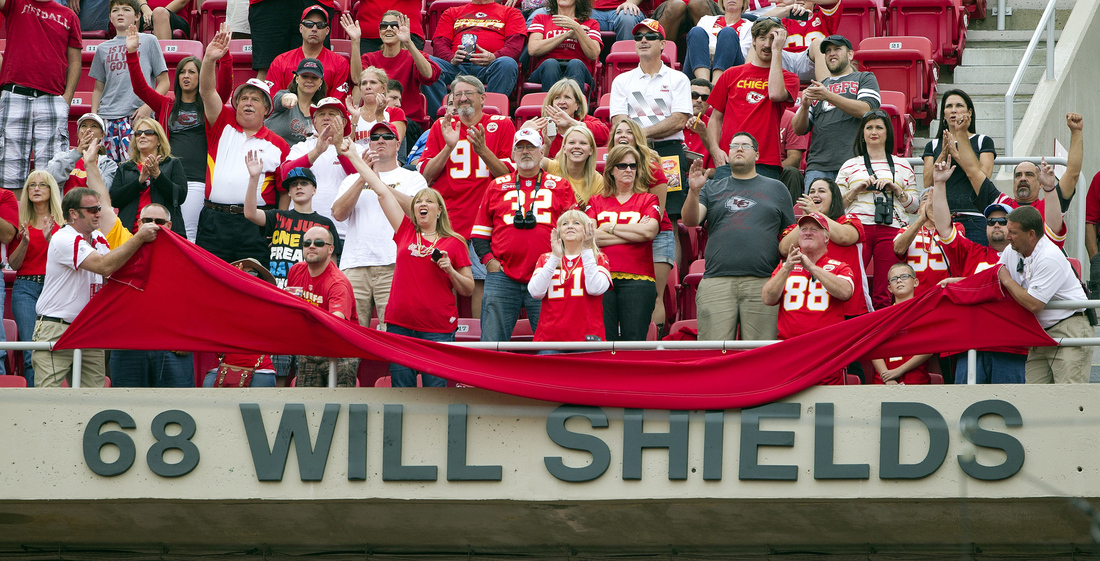 "Will to Succeed Foundation"

Thanks to the Chiefs for collecting much of this information on Shields. 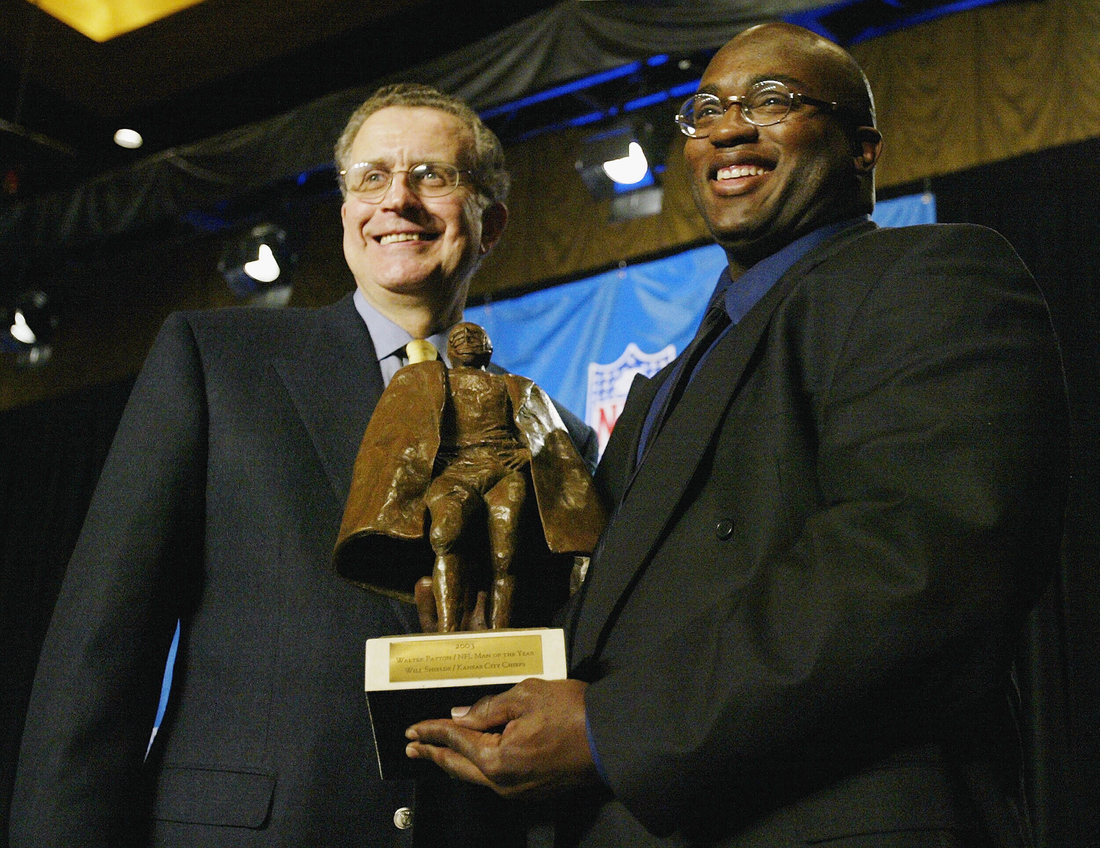 The Chiefs he played with

Just how long is 224 games played? And how impressive is that? Below is a collection of players that Shields played with on the offensive line over his 14 seasons. (Games played with them in parentheses.)

Will Shields started 223 games. Next closest in Chiefs history is 3.5 seasons behind him (171). 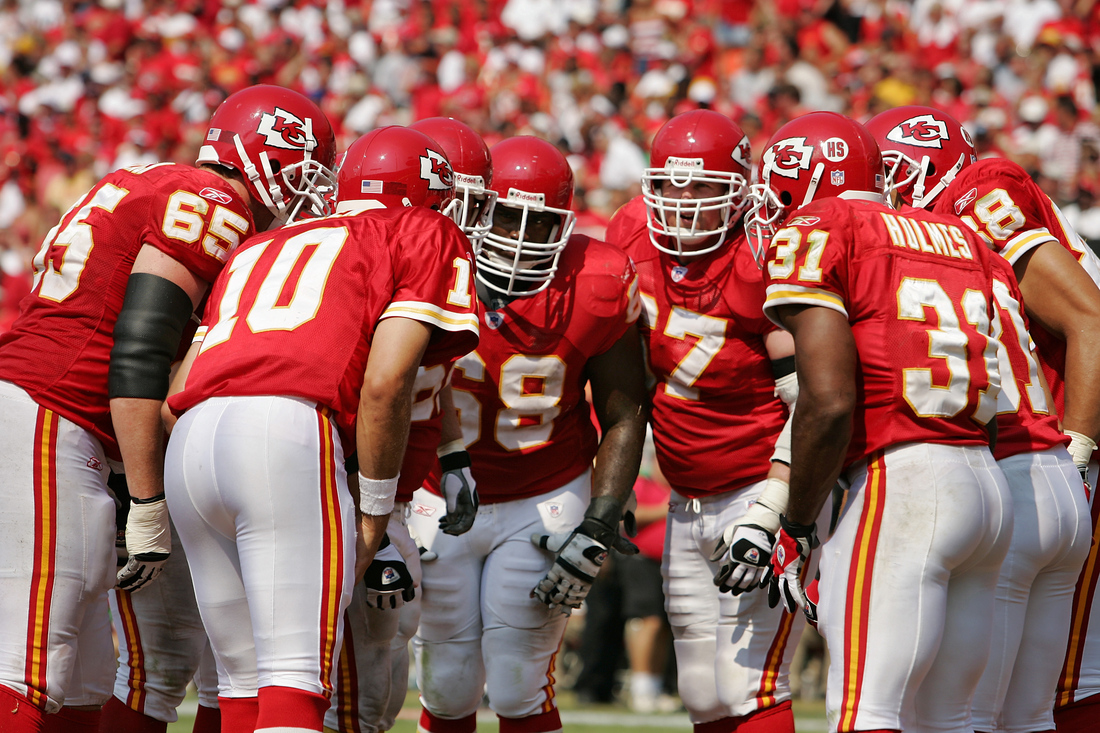 What is the HOF voting process?

Complete details at the HOF website. The basics are below:

At the annual meeting, each of the nominees is thoroughly discussed by the committee before a series of reduction votes are taken.  First, the two senior candidates are discussed and voted on for election.  They must receive the same 80 percent affirmative vote as the modern-era candidates. Next, the there is a vote that reduces the modern-era finalists list from 15 to 10.  Following that, a vote is taken to reduce the list from 10 to 5 names.  The five remaining candidates for Hall of Fame election are then voted on individually (yes or no) for membership.

In order to be elected a finalist must receive a minimum of 80% of the vote.