Are the KC Chiefs that good or are the Jaguars that bad?

Share All sharing options for: Are the KC Chiefs that good or are the Jaguars that bad?

On the one hand ... the Kansas City Chiefs were straight dominant on defense on Sunday against the Jacksonville Jaguars. They won the turnover battle. They sacked Blaine Gabbert six times. They picked off two passes, including one that went for a touchdown. The defense and special teams created short fields for the offense. It was efficient, smart and fast-paced. The Chiefs did their thing.

9 takeaways from the game 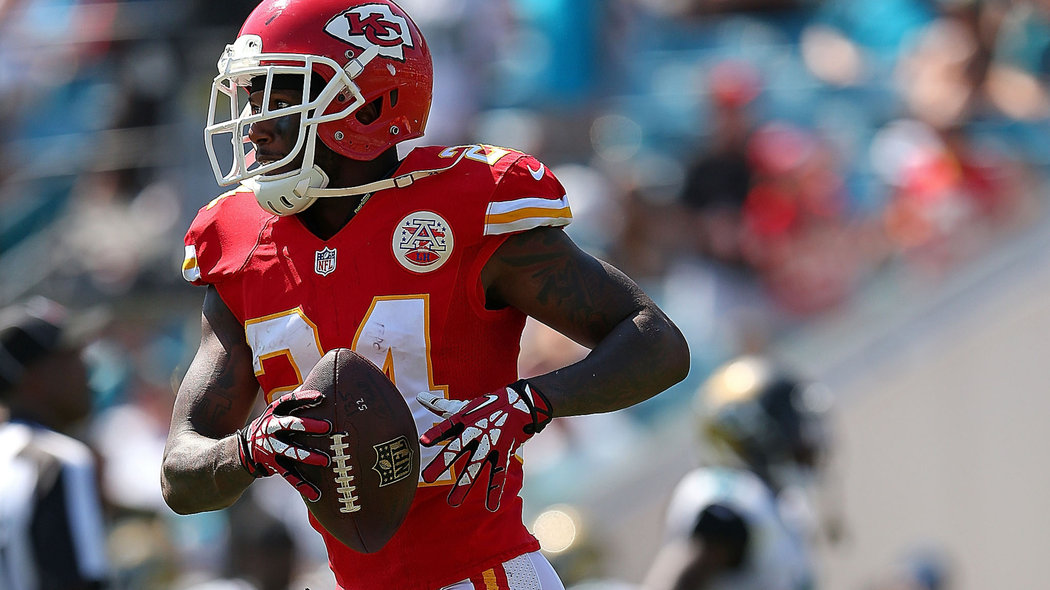 On the other hand ... the Chiefs were playing the Jaguars, who some might know as the 2012 Chiefs. The Jaguars are not good. A lot of teams can and have lit Blaine Gabbert up. The Jaguars were missing their No. 1 receiver and No. 1 tight end. They have little pass rush. Teams SHOULD beat up on the Jaguars.

Those are the two competing thoughts from Chiefs fans right now. No one can deny that the team looked very, very good on Sunday. But others can also (rightfully?) point out that the Chiefs were playing one of the worst teams in the NFL. Next week comes a bigger test when the Dallas Cowboys, who beat the New York Giants in Week 1, come to town.

So let's put this up to a vote.

Are the Chiefs that good or are the Jaguars that bad?