The Kansas City Chiefs beat the Jacksonville Jaguars 28-2 in Week 1, a dominating performance from KC. We have nine major takeaways from the game listed below. More reading: The game recap | 3 things we learned, 1 we didn't | The good, bad and ugly | Tamba goes dancing (pics) | Full Chiefs-Jaguars coverage

Share All sharing options for: KC Chiefs beat Jaguars: 9 takeaways from the game

This is probably my favorite stat. The Chiefs won the turnover battle 2-0 as the Jaguars threw two interceptions (Brandon Flowers and Tamba Hali).

I was on 610 Sports the other day and we were talking about one of the questions brought up in the Amateur Hour podcast (oh, hey, listen to the Week 1 podcast here). The question was, "The Chiefs will make the playoffs if ___"

My answer: They don't turn it over. 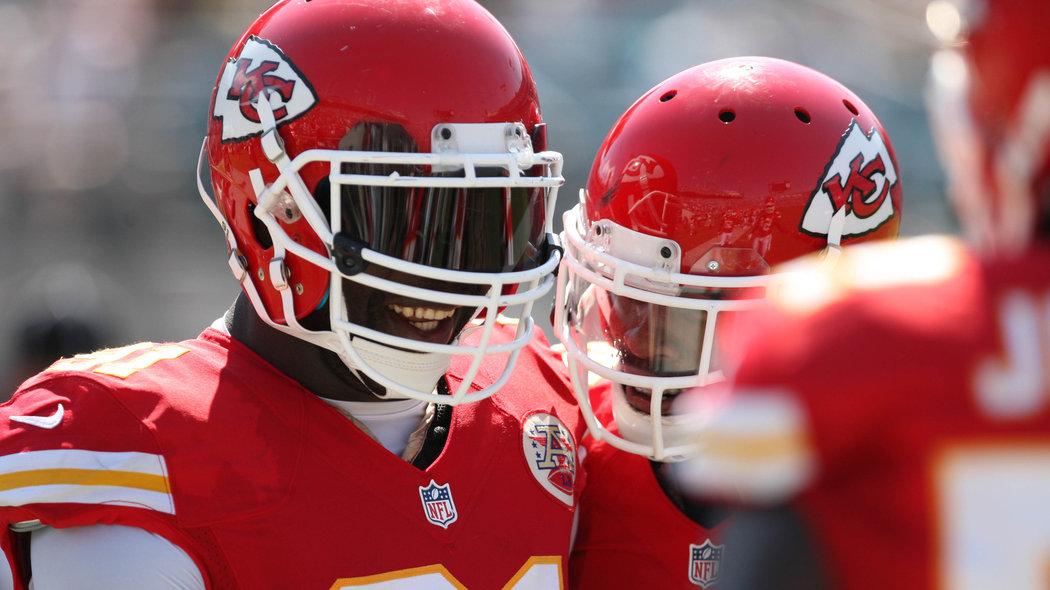 The talent is there, I've been saying that since last year. The Chiefs are good enough that if they consistently win the turnover battle they're going to be competing for a playoff spot. Sure, there are issues that come up when you actually get into the playoffs ... but we're not there yet.

Don't turn the ball over and the Chiefs will be competitive.

People will say, "It's just the Jaguars." And they're probably right. They will also say that the Chiefs offense didn't show they can consistently move the ball down the field. This is not so much a knock on the Chiefs offense as it is the circumstances in the game.

The Chiefs two turnovers plus the big Dexter McCluster return resulted in great field position for the Chiefs. Their longest drive of the day was 57 yards. Their first two scoring drives were 24 and 21 yards. But, so what? They took what was given to them and capitalized on it. It's not the offense's fault Blaine Gabbert likes to turn the ball over at crippling moments.

3. Jamaal will get his touches

Jamaal Charles ended the game with 19 touches for 100 yards -- 77 rushing and 23 receiving. For those of you who are concerned about Jamaal's touches, this is great news. Why? Because Jamaal barely played half the snaps. 57 percent of the snaps to be exact. He did not play in the fourth quarter.

He went down with a calf injury and did not play in the fourth quarter but all indications are that he's fine.

Charles will get his touches. Week 1 showed us that.

The Chiefs aren't asking Alex Smith to go out and win it every week. They are controlling the ball via Jamaal Charles and the short passing game. They aren't turning it over. They're scoring in the red zone. Smith went deep once to Anthony Fasano and some might say the ball was there, but it was incomplete.

The offense sputtered at times but given the state of the game in the second half I can understand why it did.

I'm leaving this game with some minor concerns about Smith but overall I'm pleased.

5. The pass rush can win games for the Chiefs

Is it the pass rush or the cornerbacks that help create the most turnovers? Blaine Gabbert was hassled all day long. He couldn't do anything because the Chiefs consistently pressured him. A better quarterback may have taken advantage of the situation better but the Jaguars are who they are. The Chiefs knew what they needed to do against Gabbert and they were successful. That's ultimately what matters this week.

All elite defenses can rush the passer very well. The Chiefs are starting to show us that they are on the verge of putting themselves into that conversation.

6. There is a nose tackle spotting

The Chiefs FINALLY have a nose tackle. Dontari Poe looks like the real deal. I'll admit it, even though I didn't mention it on the site, I was somewhat concerned that Poe's "breakout" training camp was a media sensation but he put those worries to rest in Sunday's game. Poe had 1.5 sacks, the first 1.5 sacks of his career. He was a beast in the middle. He's athletic, big and can move. PFF gave him his third positive grade of his career.

He's just fun to watch. After all those years, it appears the Chiefs finally have the necessary piece in the middle. 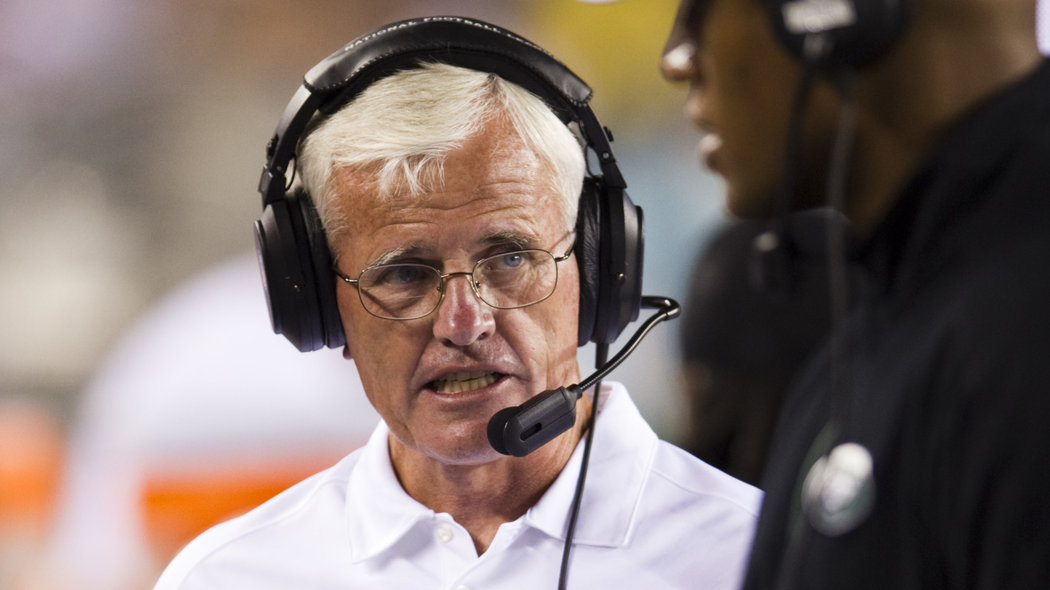 We've talked about the pass rush and the nose tackle but the entire defense opened our eyes on Sunday. They were terrific from the outset. This is a great start for new defensive coordinator Bob Sutton. Although folks thought the Chiefs defense could be the strength of this team, Sutton was (well, still is) a question mark as a defensive coordinator. Andy Reid's been running offenses for 14 years and has the results to prove his success. It's not as easy to see Sutton's history of success but through one game the Chiefs have to be pleased with him.

8. The offensive line was fine

All that time worrying and the offensive line is actually fine. PFF graded four of the five Chiefs offensive linemen in the positive. Eric Fisher, the rookie, was the lone negative. The Chiefs weren't even at full strength as Geoff Schwartz replaced an injured Jon Asamoah.

Alex Smith was sacked once in the game. The game plan was obviously tailored to getting the ball out quick, which probably wasn't even necessary with the Jaguars (lack of a) pass rush.

The line is still a concern for me but they alleviated some of those concerns in Week 1.

In related news, the Chiefs are working out a free agent center.

Editor markup for Look at Tamba Hali pick off Blaine Gabbert's pass, score a TD then dance. This is only visible in the story editor.