Grade the Kansas City Chiefs performance against the Jacksonville Jaguars

Ball game! The Chiefs beat the Jaguars, 28-2. Let's grade how they did.

Share All sharing options for: Grade the Kansas City Chiefs performance against the Jacksonville Jaguars

The new look Kansas City Chiefs were impressive in their debut under Andy Reid, beating the Jacksonville Jaguars by a final score of 28-2. The Chiefs offense was perfect in the red zone, the defense was dominating and Kansas City marks up a 1-0 record to start the 2013 NFL season.

The game is over. Let's grade how they did.

3 things we learned, 1 thing we didn't 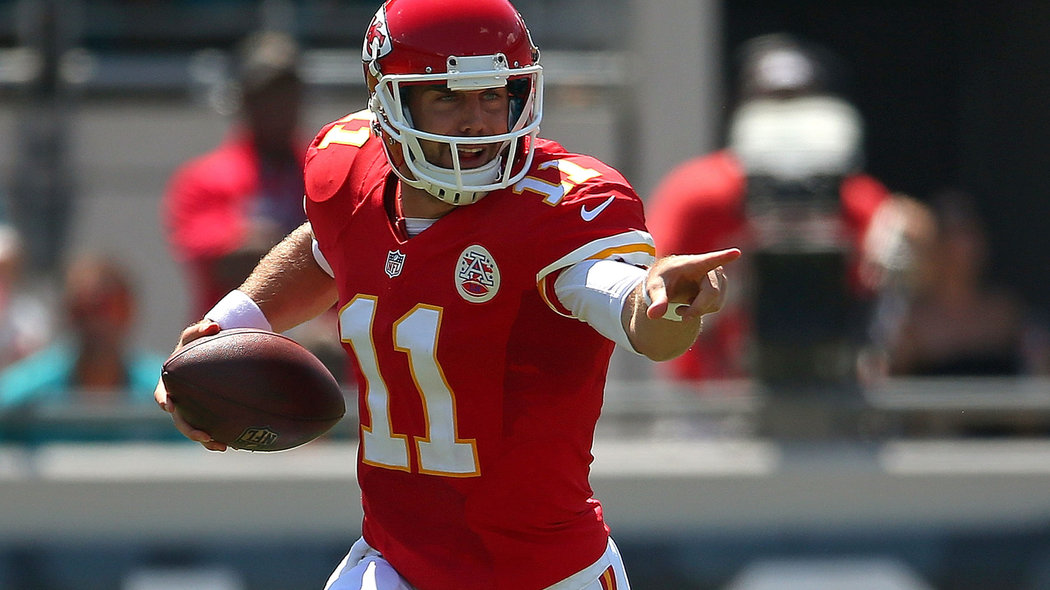 It's hard to give them anything else given the final score of the game. I considered a B+ for the game but the KC Chiefs dominating defensive performance pushed me over the edge to an A-. As noted earlier, Tamba Hali had a touchdown ... and he didn't even have the best game among the four starting linebackers. That was Houston, who looked like a monster with three sacks. Same with Dontari Poe who notched his first career sack.

Special teams saw one big screw-up -- a blocked punt. That resulted in the only points of the day from the Jaguars.

From a coaching standpoint, the Chiefs did a nice job capitalizing on their biggest advantage -- Blaine Gabbert against the Chiefs defense. The pressure was perfect and Gabbert never got going in the game. When the opposing quarterback can't move the team down the field, as the 2012 Chiefs learned, it's hard to win a game.