The Kansas City Chiefs open their 2013 NFL schedule on the road against the Jacksonville Jaguars. The KC Chiefs have the odds in their favor as 4-point favorites over Jacksonville. Read on for all the nuts and bolts of the game from the odds to the TV schedule to the announcers, odds, radio online streaming and more.

It's a brand new year for the Kansas City Chiefs who open the 2013 NFL season against the Jacksonville Jaguars at 12 p.m. (Arrowhead Time). The Chiefs and Jaguars had the first two picks in the 2013 NFL Draft -- Eric Fisher (Chiefs) and Luke Joeckel (Jaguars) -- which means they are both coming off of very bad years. The start of an NFL season is so great because everyone can say they have a shot. Including the Chiefs.

The Chiefs are favored in the game by four points, which is interesting because the Chiefs are on the road and they're coming off the worst season in franchise history. Andy Reid was hired as head coach and Alex Smith was brought in as the new quarterback. Free agent additions like Sean Smith, Mike DeVito and Donnie Avery line the roster, which was cut down to 53 players last week.

The two teams don't have much history with each other. The Chiefs won the last time they played -- Week 7 of the 2010 season, 42-20 -- while the Jaguars hold the all-time record at 6-3 over Kansas City.

The game will be played at EverBank Field in Jacksonville. Information on how the game can be streamed online, listed to on the radio or the TV, can be seen below. 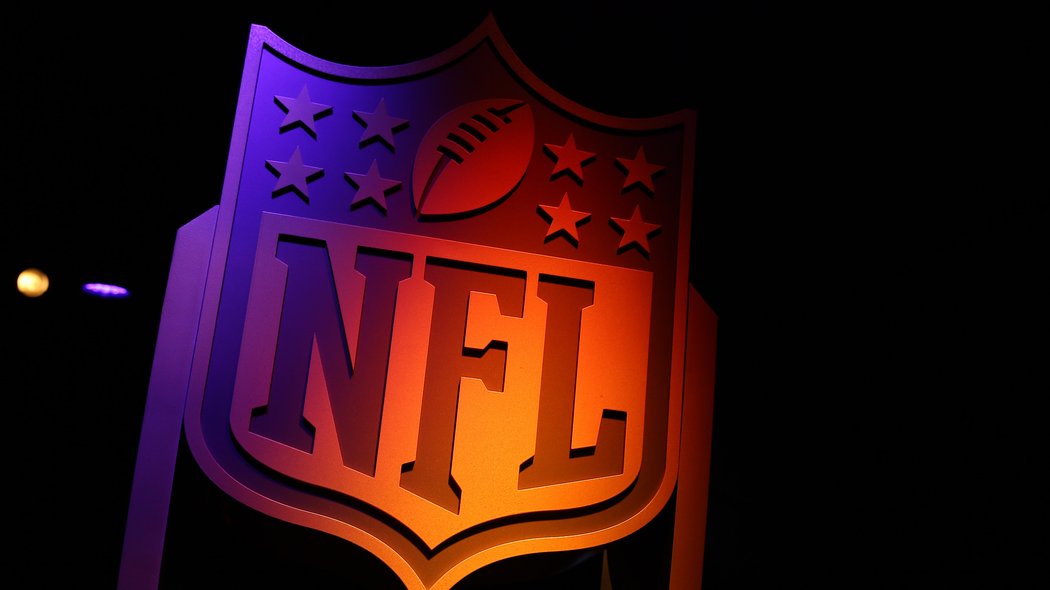