The Kansas City Chiefs released their final injury report for the Jacksonville Jaguars game. LB Nico Johnson is the only player ruled out. Find the Jaguars injury report here.

LB Nico Johnson: He suffered a high ankle sprain in the third preseason game. He did not play in the final preseason game and has not practiced. Andy Reid indicated earlier in the week that Nico might practice, which suggested he would have a shot to play in the game. But he ended up not practicing that day, or any other day this week. 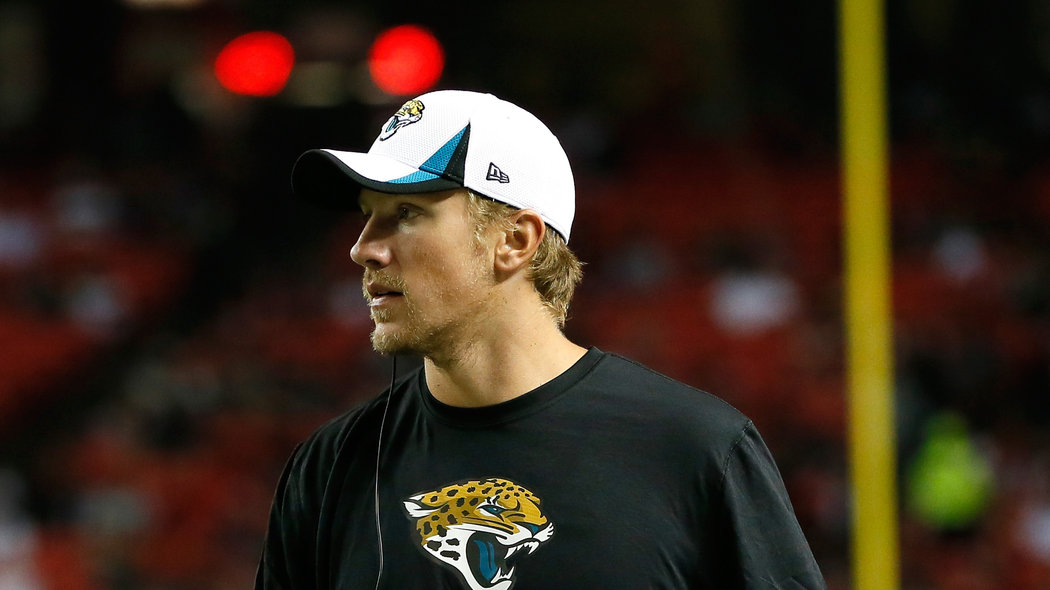 G Jon Asamoah: This is ... encouraging? Like Nico, he hasn't practiced since the third preseason game. It's a calf injury. I'm skeptical on his ability to play after missing so much time.

S Husain Abdullah: He went down in Thursday's practice with a foot injury. Not sure what the deal is here.

DE Allen Bailey: His father passed away this week.

TE Travis Kelce: He has a knee injury but has been practicing. I'm not sure what to make of him being questionable despite practicing all week.

S Quintin Demps: Hamstring injury. He should play. Dexter McCluster and Knile Davis would fill in on returns if he couldn't go.

T Eric Fisher: It's listed as a shoulder injury but he was also said to have finger and hand injuries at one point. He'll play, luckily, because backup OT Donald Stephenson is also banged up.

CB Sean Smith: It's listed as a neck. He should play.

T Donald Stephenson: Shoulder injury. He's not a starter but he should play.