Chiefs vs. Jaguars 2013: 5 questions with the enemy

The start of the 2013 season is almooooost here. The KC Chiefs and Jacksonville Jaguars kick off on Sunday afternoon. To prepare for the game, we spoke with Alfie Crow at SB Nation's Jaguars blog, Big Cat Country. Read on to see what he had to say.

Share All sharing options for: Chiefs vs. Jaguars 2013: 5 questions with the enemy

1. One player on offense the Chiefs need to watch out for.

The player the Chiefs should watch out for on offense is pretty obvious: running back Maurice Jones-Drew. There were a lot of questions in the offseason about his health and if he'd be ready to start the season coming off a Lisfranc injury, but all indications so far is that he's 100 percent and expected to be a big part of the offense going forward in 2013.

2. One player on defense the Chiefs need to watch out for.

What to expect from Jamaal 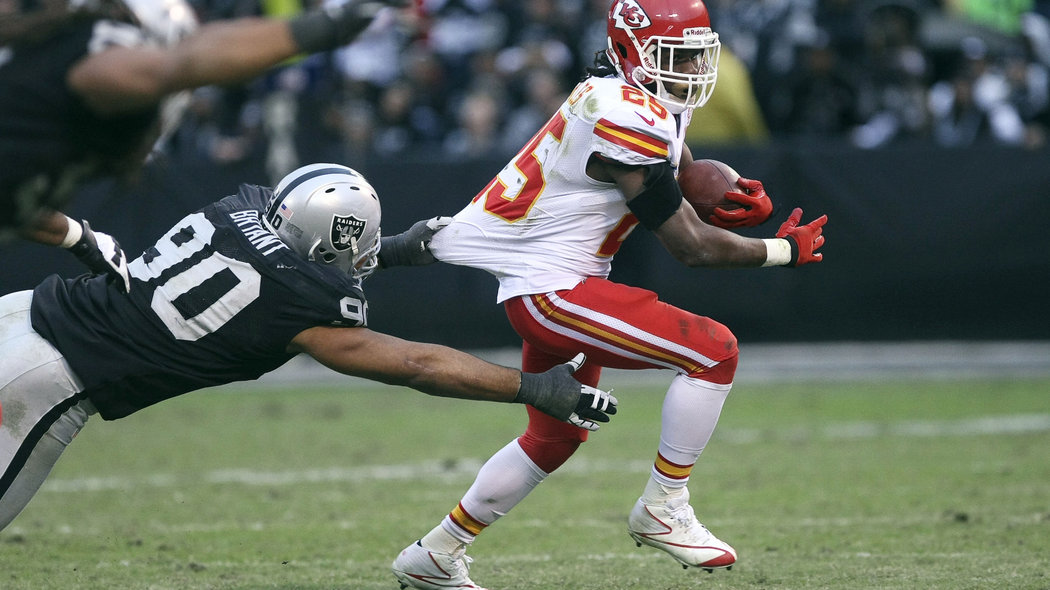 3. What was the QB battle like this offseason? Was it close?

The quarterback battle wasn't really as close as some made it out to be. Blaine Gabbert and Chad Henne were pretty even during training camp, with Gabbert starting to get the better practices leading up to the preseason. Henne had a nice first game, but then remembered he was Chad Henne the rest of the preseason and was mediocre. There wasn't a realistic shot for Henne to be the starter, as he'd have to have significantly out played Gabbert on a consistent basis, and he's just not capable of that.

4. You mentioned the culture change at EverBank Field earlier this week. What did you mean by that? 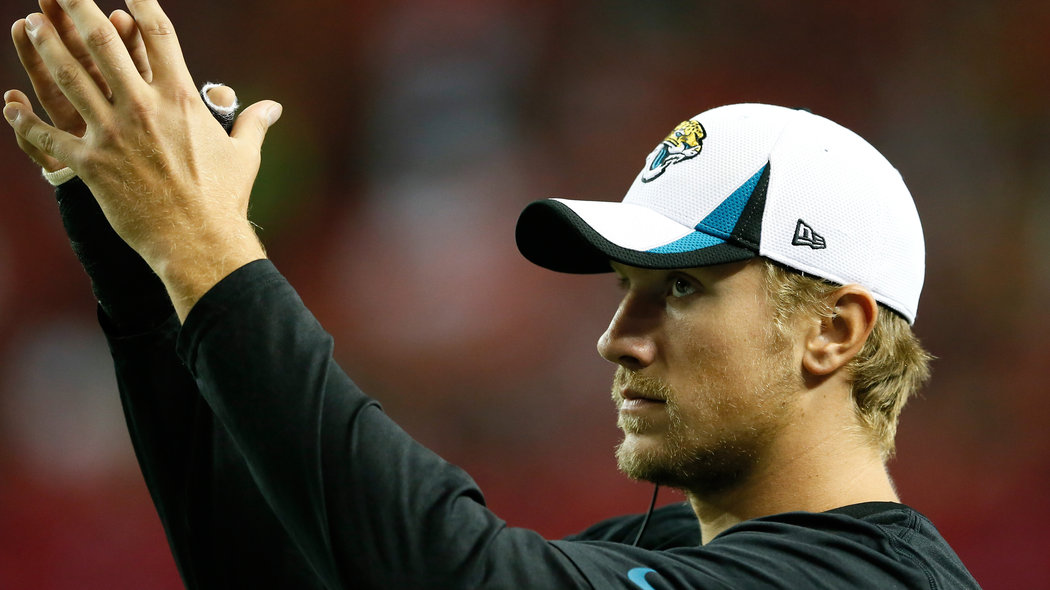 The change at EverBank Field has been sweeping since Shad Khan took over as the owner and is especially noticeable with the new hirings for the Jaguars this year. The way that Gus Bradley and Dave Caldwell operate have begged fans toquestion "What in the hell was going on previously?" both from the coaching staff, front office, and even previous ownership. There's palatable excitement in Jacksonville over a team that posted the franchise's worst record in 2012. That's been made possible by how Khan operates and markets the team.

5. What is your prediction for the game?

I actually think the Jaguars have a good chance of winning the game if Blaine Gabbert is healthy and starts, as his status is still up in the air. I'm just not a big believer in Alex Smith and I think if the Jaguars can manage Jamaal Charles, they have a chance of winning.... I'll say 24-20.