Chiefs vs. Jaguars: A brief history between Kansas City and Jacksonville

Kansas City and Jacksonville don't have all that much history between the two franchises.

Share All sharing options for: Chiefs vs. Jaguars: A brief history between Kansas City and Jacksonville

In Week 1, the Kansas City Chiefs and Jacksonville Jaguars will make like two drunk guys in a bar fighting over a four who now looks like a 10 and take it out back for an all-out brawl. Or something like that.

The Jaguars are one of the newest franchises, becoming a team in 1995. Because of this, there isn't a ton of history between the two teams.

5 questions with the enemy 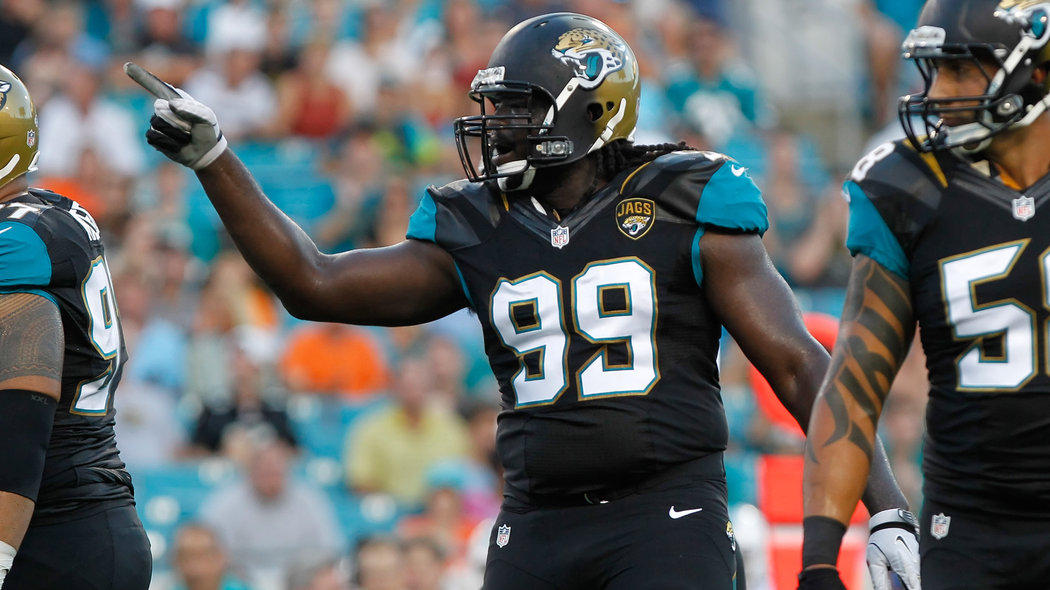 All-time, the Jaguars are 6-3 against the Chiefs, including a 4-1 record at home.

The one memorable win against Jacksonville for Kansas City came on the final regular season game of 2006 when the Chiefs win 35-31 to make the playoffs. Remember that game where like a half-dozen teams had to win for the Chiefs to get in on the final day?

Outside of that, there haven't been too many instant-classic contests. Besides the Todd Bouman game, of course.

There aren't too many players who have played for both franchises, outside of the immortal Ricky Stanzi. More connections can be seen here.

All-time, the Chiefs are 27-26 in season opening games.