Kansas City Chiefs by the numbers: The best defense in the NFL (so far)

From unBowelievably low totals from the Chiefs wideouts to the most important stat of all, here's the latest in Chiefs numbers from Week 4.

Share All sharing options for: Kansas City Chiefs by the numbers: The best defense in the NFL (so far)

When it occurred to me that we didn't have a By The Numbers column for the Chiefs, I was taken back. My response was somewhere between seeing Miley's performance on the VMAs and trying Oklahoma Joe's for the first time. Anyway, let's file this under "better late than never". On to the numbers.

That first number is the amount of sacks per game by the Chiefs in 2012. The second is this year's rate. The Chiefs had 27 sacks last year through 16 games, good for last in the NFL. This year, the team has nearly tripled their sack total per game with the emergence of Justin Houston as an elite player and Dontari Poe as a fixture on the line.

The number of points the Chiefs are allowing per game. That number is good for best overall scoring defense in the NFL, and it's the primary reason the Chiefs are undefeated after the first quarter.

Another look at the Chiefs schedule 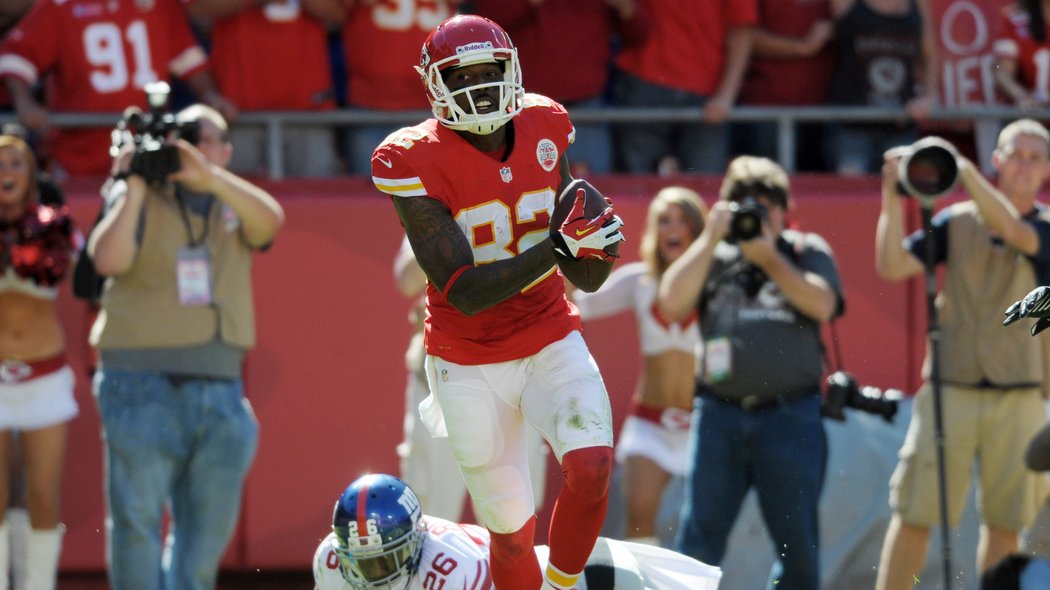 The number of receiving yards separating Dwayne Bowe and Sean McGrath. It's hard to believe that Bowe sits at No. 86 among receiving yards leaders in the NFL with 148 total yards. It's even more amazing that McGrath, an undrafted free agent tight end from 2012, is only 22 yards behind him at 126 yards. Donnie Avery and Jamaal Charles are tied for the team lead at 213.

The number of interceptions thrown by Ryan Fitzpatrick in his career. The Titans starter, Jake Locker, is out for the next several weeks with a hip injury, which means the team will start Fitzpatrick. Locker and Peyton Manning were the only quarterbacks without an interception on the season. Now the Titans turn to a man who led the NFL in interceptions in 2009.

The scene at Arrowhead 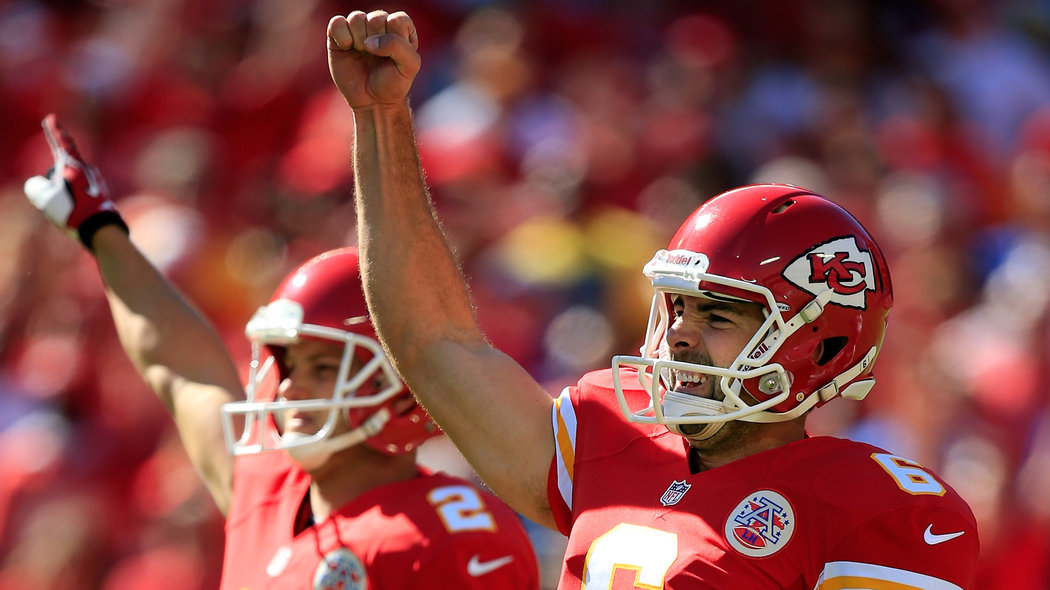 If any haters insist on hating (is that the right way to write it?), then this is the statistic to point to. Judging by the SRS metric at Pro Football Reference, the Chiefs have played the softest schedule in the NFL so far and it's not even close. That makes them No. 32 out of 32 in terms of level of competition played.

The number of games the Chiefs are behind the Denver Broncos. In case you've missed it, the Broncos tour around the NFL this year is a record-setting one. Everyone has the Broncos atop every NFL Power Rankings column for good reason. Yet in the standings, where things matter most, the Broncos don't enjoy any breathing room for all of their firepower. Which brings us to:

Four wins. Four games. The Chiefs have already doubled their win total and we're not even officially out of September. In the end, this is the only number that matters.

Pictures from the Chiefs win