After working out at least four tight ends last week, the Kansas City Chiefs are working out tight end Danny Noble on Monday, according to Aaron Wilson of National Football Post.

Share All sharing options for: Kansas City Chiefs are working out a free agent tight end

Danny Noble is a second-year tight end out of Toledo, who was most recently with the Tampa Bay Buccaneers. On Monday he is working out for the KC Chiefs.

Noble is a 6'5, 248-pound tight end hailing from Toledo. He went undrafted in 2012 and made the Bucs 53-man roster in his first season. He was later placed on injured reserve, ending his season early. 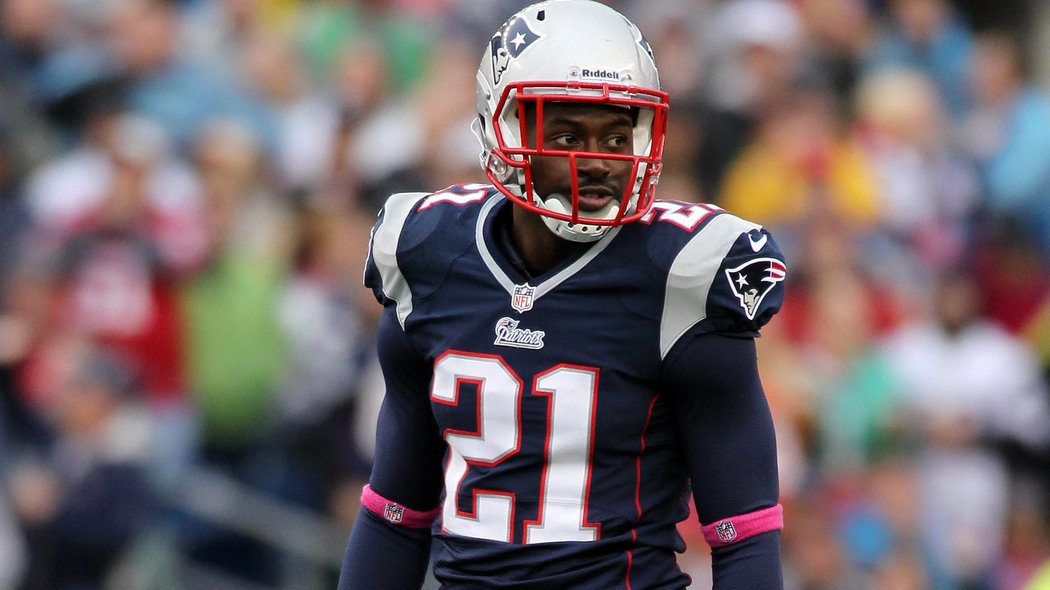 Noble is working out for the Chiefs on Monday and the Indianapolis Colts on Tuesday.

The KC Chiefs are low on tight ends at the moment. Anthony Fasano, who signed a four-year deal in the offseason, has missed two consecutive weeks with ankle and knee injuries. Rookie Travis Kelce, listed No. 2 on the depth chart, has played just one special teams snap this season as he overcomes a knee injury suffered in the preseason.

That leaves Sean McGrath, who led all receivers on Sunday, and Kevin Brock, who had a key reception in the second half of Sunday's win over the New York Giants.

The Chiefs could be preparing to sign Noble, or they could just be taking a look-see in case further injuries pop up.

Update: Another TE to work out

Also, Chiefs are scheduled to work out free agent TE Joe Sawyer today. Has gone to camps with 49ers, Bills