After the Seahawks took away the title of the loudest stadium in the NFL, Arrowhead hopes to reclaim the title that's rightfully theirs. On October 13, the Chiefs will attempt to break the Guinness Book of World Records for crowd noise.

On October 13, 2013, the Kansas City Chiefs will attempt to make history. Folks from the Guinness Book of World Records will be present as the Arrowhead crowd attempts to become the loudest crowd in the history of the world.

Back in the day, the Arrowhead crowd was once logged at 116 decibels. 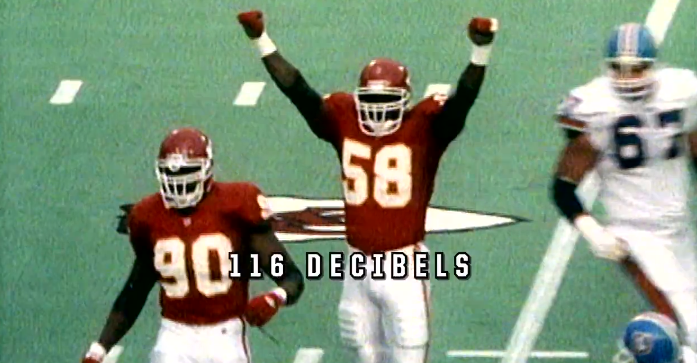 The Chiefs do not hold the current record. That was set by the Seattle Seahawks "12th Man" just a few weeks ago. 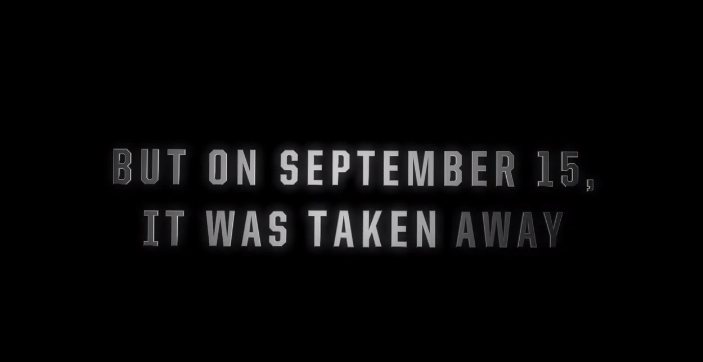 The Chiefs will attempt to break that record of 136.6 decibels on Sunday, October 13, against the Oakland Raiders, a game in which the Chiefs could be 5-0.

The video above was played at Arrowhead last Sunday to officially start the efforts to set the new world record.

There was a decibel reading at Arrowhead last Sunday that was hovering around 100.

Can they do it? 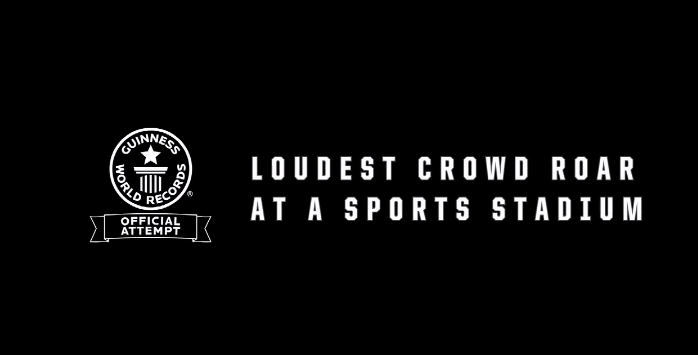 Will Arrowhead break the new world record for crowd noise on October 13?