The KC Chiefs less than a week from the season opener. Use these nine questions to help you prep for the 2013 NFL season. Here is the Chiefs 2013 schedule and their 53-man roster.

1. Who is the easiest player on the roster to root for?

Tamba Hali. He was taken by the Chiefs in the first round of the 2006 NFL Draft, and was a high selection primarily because of his incredible work ethic and motor. Others in the NFL might have more natural talent, but his perfected technique and relentless drive make him one of the NFL's best. The Chiefs have only had two winning seasons in Hali's seven years in the league, so it'd be nice to give him some finer moments on the backside of his career arc.

2. If you could buy a ticket to just one game this year...

Week 13 vs. the Denver Broncos. So many amazing things about this game, from the storied rivalry to the scene at Arrowhead Stadium. With the Raiders and Chargers looking rather pitiful, the Chiefs have a solid path to second place in the division, and the team's two divisional contests vs. Peyton Manning and company will have the greatest impact on the Chiefs' ultimate success in 2013.

3. Which notable players were released during roster cut downs?

The Chiefs churned over the bottom portion of the roster more than most teams, and John Dorsey has largely cleaned house after last year's 2-14 team. That much is understandable, but it was interesting that the Chiefs gave up on Tony Moeaki. When healthy, he's a well-rounded tight end who'd be an asset for any team in the NFL. Still given his health concerns, many fans weren't surprised at the move.

4. Which second year player is going to make the biggest leap?

The young Chiefs roster need several to make the leap, but Dontari Poe is most likely to make a major step forward. He was drafted at No. 11 overall last year for his high ceiling, and few linemen have his blend of size and athleticism. With a full year of experience under his belt, expect Poe to make the leap into the conversation of upper-tier NFL defensive tackles. 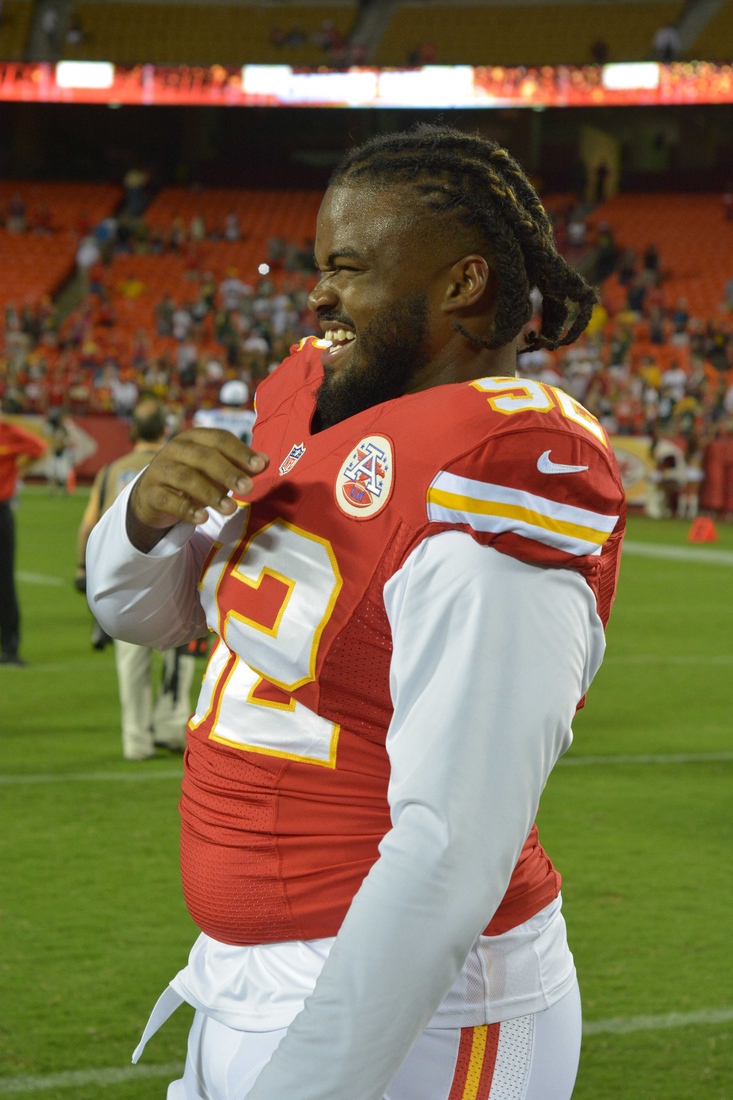 5. What are the odds of the head coach getting fired?

Zero. Andy Reid was a major get for owner Clark Hunt. Even if the Chiefs finish in the cellar once again in the AFC West, it would be at least two more seasons before any talk of a hot seat would develop for Reid.

6. What franchise or NFL records could be broken this season?

Jamaal Charles is a threat to break any offensive record -- both for the franchise and the NFL. He could easily improve on last year's numbers and could jump Christian Okoye and move into third place on the Chiefs all-time rushing list (behind Larry Johnson and Priest Holmes). With a monster season he could set the Chiefs new franchise record. Dwayne Bowe should also jump into No. 3 on the Chiefs all-time receiving yards list behind Tony Gonzalez and Otis Taylor. It will take a couple more seasons for guys like Hali or Derrick Johnson to climb higher on the sacks and tackles lists, respectively. 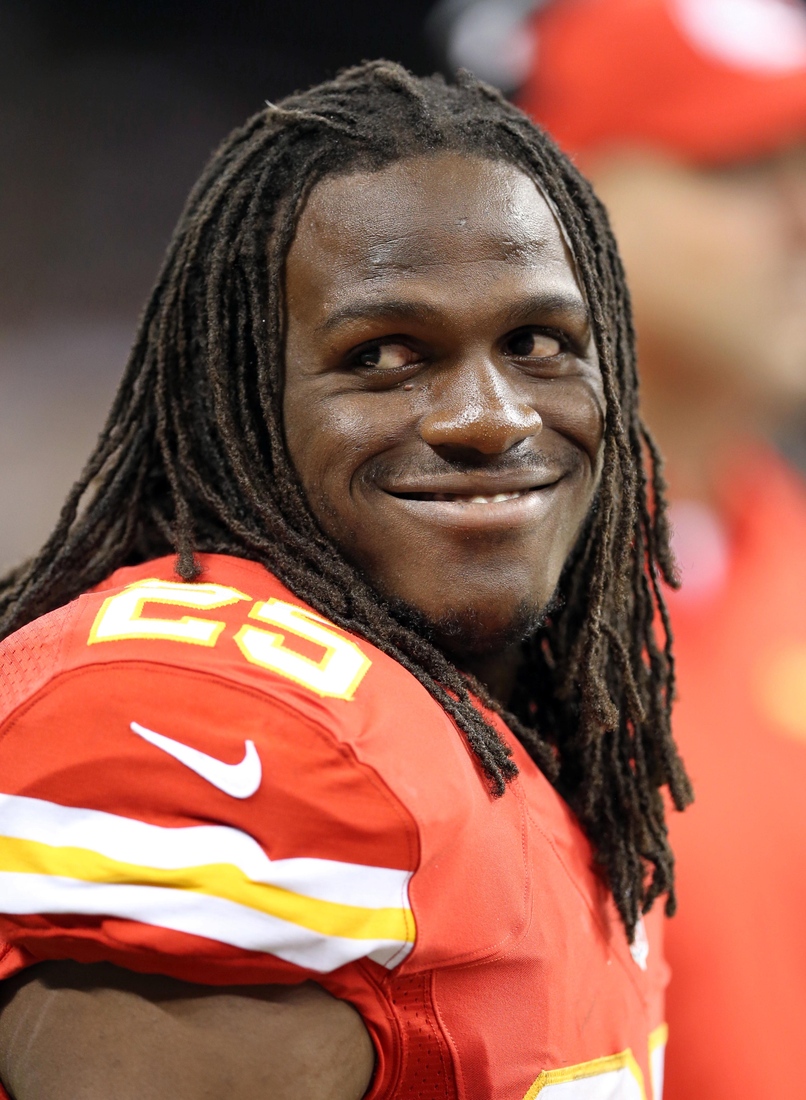 7. Which rookies will see regular playing time this year?

Knile Davis is clearly making plays as a returner for the Chiefs in the preseason, and he'll spell Charles in the backfield. Eric Fisher will start from day one on the right side. With Moeaki out of the picture, Travis Kelce stands a good chance of reps at tight end.

On the defense, both Nico Johnson and possibly even Sanders Commings stand a good chance of earning regular playing by season's end. Both have dealt with injuries to one degree or another this preseason, but the Chiefs have needs at inside linebacker and safety. Commings has yet to play with a broken collarbone. Dorsey has to hope that one or both turn into a long-term answer.

8. Predict the order of finish in the AFC West.

9. What do you expect your season-end record will be?

9-7. The Chiefs got better at the two biggest problem areas from last year -- quarterback and head coach. An improved defense with two solid pass rushers and two good cover corners, along with an easy schedule -- Raiders twice! -- means the Chiefs are going to be competitive late into the season.