On the road in Week 1, the Kansas City Chiefs are 3.5 point favorites over the Jacksonville Jaguars.

Your Kansas City Chiefs have the odds on their side when facing the Jacksonville Jaguars this weekend. The Chiefs are a 3.5 point favorite, according to SB Nation's odds page. On the road in Jacksonville no less.

I'm obviously a Chiefs homer but they got this line right. It's fair given where both teams are. The Chiefs are the better team but coming off a 2-14 season I'm not sure there are any gimmes on the schedule, especially when you're going on the road. 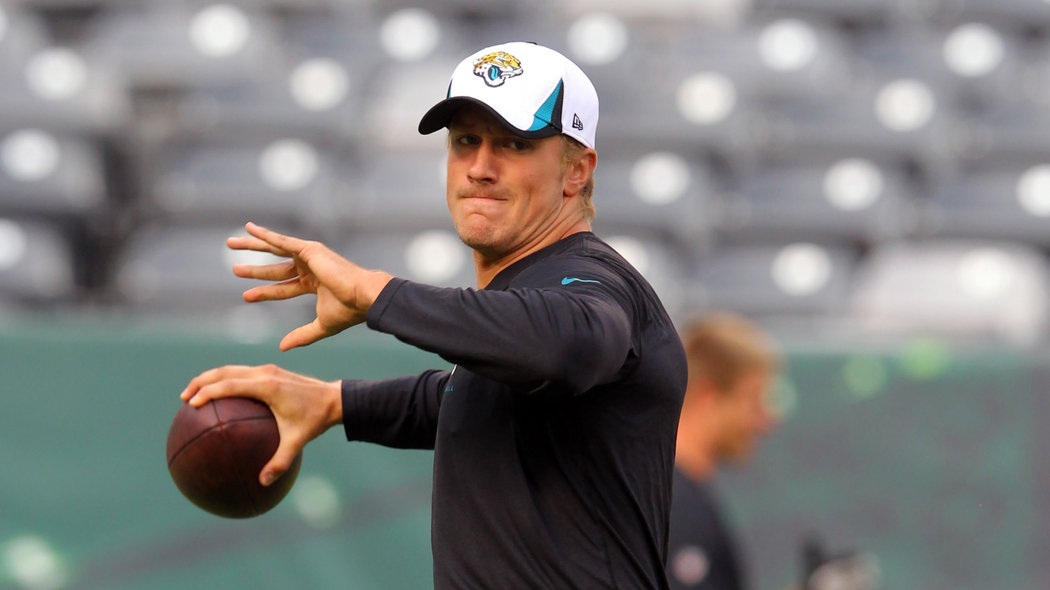 One of the Chiefs biggest advantages comes from the Jaguars themselves. Blaine Gabbert has a hand injury that could affect him this weekend. The reports are that he will probably play but if he can't or he re-injures it, it's Chad Henne time. If either one of those two play, the Chiefs will have the all-important quarterback advantage.

I'm really excited to see a game that counts because I do not believe the Chiefs have shown everything they're capable of doing this preseason. Andy Reid has admitted that he plays some things close to the vest in preseason. Why tip your hand on what you want to do? I understand the strategy behind it but for that to matter you have to be able to execute on it. That's what I want to see ... in a game that counts.

Jacksonville is a good first game for the Chiefs. It's a game the Chiefs should have a legitimate shot to win even though it's on the road. Just like 2010, starting the season well can spring you into a few wins in a row.

Read more odds on the opening game on The Opening Line for Chiefs-Jaguars.