It's finally time. The Kansas City Chiefs gear up for a regular season game against the Jacksonville Jaguars.

Share All sharing options for: Chiefs vs. Jaguars 2013: Now the real season begins

The second the Kansas City Chiefs 30-8 triumph over the Green Bay Packers became a final score, something great happened. The Chiefs record officially went to 0-0, forever making the 2012 season a memory forgotten.

Kansas City has turned over many new leaves this offseason, bringing in GM John Dorsey, head coach Andy Reid, QB Alex Smith and others to revive a once-proud franchise from the ashes of despair. The Chiefs went from being a national punchline to a team people respected, with some even predicting a playoff berth. 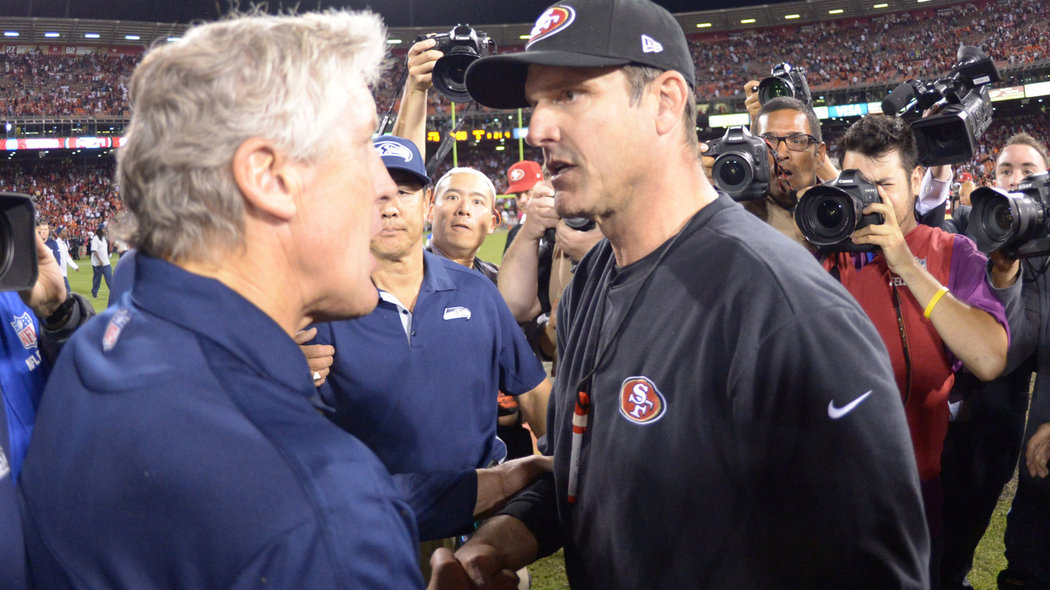 The preseason is always a nice way to wet the appetite, but none of it really satisfies. Sure, it's great to see the helmets shining and a fresh-looking Arrowhead Stadium, but the reality is the score doesn't matter, making the games largely forgettable.

Now, the regular season is here, waiting for a new champion to emerge from 32 hopeful teams who believe this could be their year.

The Chiefs are one of the most intriguing teams in the NFL, a mix of newcomers and holdovers who can really play. Just on defense, Kansas City boosts a unit that has five former Pro Bowlers on it from last year. Take your pick, but either Eric Berry, Tamba Hali, Justin Houston, Brandon Flowers or Derrick Johnson is the fifth best player on the defense.

Think about that. How many teams would sign up for that?

Now with a new defensive coordinator in Bob Sutton, the Chiefs have an attacking style that fits the likes of Dontari Poe, a first round pick who is starting to gain headlines for all the right reasons.

Week 1 gives Kansas City a contest against the Jacksonville Jaguars, a team that is struggling to find a quarterback along with many other positions throughout its roster. 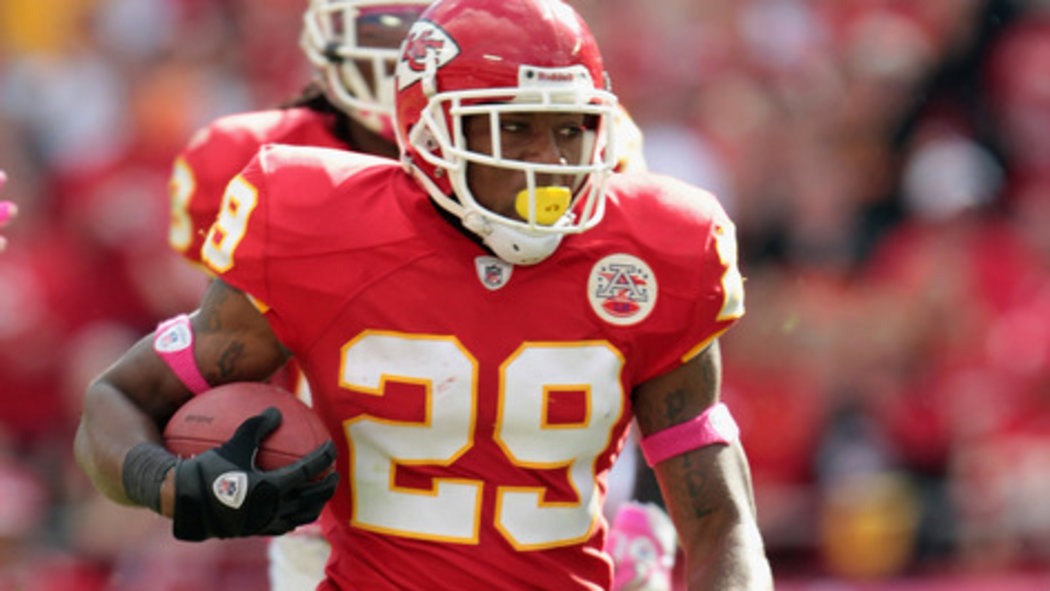 Still, this can't be considered an easy win. The tendency is to look at the talent level and laugh at that notion, but the Jaguars are also 0-0, hoping to get off on the right foot. Just like the Chiefs.

The Chiefs have to go into Everbank Stadium with the right mindset and play their best football. If they do, they'll leave 1-0, heading back to the heartland for their home opener against the Dallas Cowboys.

For years, Kansas City has had games on its schedule appearing to be wins, only to become disheartening losses. If this Andy Reid regime needs to prove anything right away, it's the ability to beat teams you're better than. That will get you so far in the NFL. It seems simple, but the Chiefs have proven it to be anything but at times.

It's an exciting time to be a Kansas City fan. Here's to hoping December, January, and perhaps even February are even more exciting.