The importance of the Kansas City Chiefs turnover ratio

The Chiefs are leading the NFL in turnover ratio. What should that mean for the team's ability to make the playoffs? Here's a look back at some historical numbers.

Share All sharing options for: The importance of the Kansas City Chiefs turnover ratio

The Kansas City Chiefs have turned things around. That's an obvious statement since the team has one more win in Week 3 than all of last season. One of the primary reasons for their newfound success is their turnover ratio. Currently the Chiefs lead the NFL in turnover ratio (takeaways minus giveaways) with +9 and Andy Reid's team is one of only two teams in the NFL that has yet to commit a turnover (along with the Tennessee Titans). 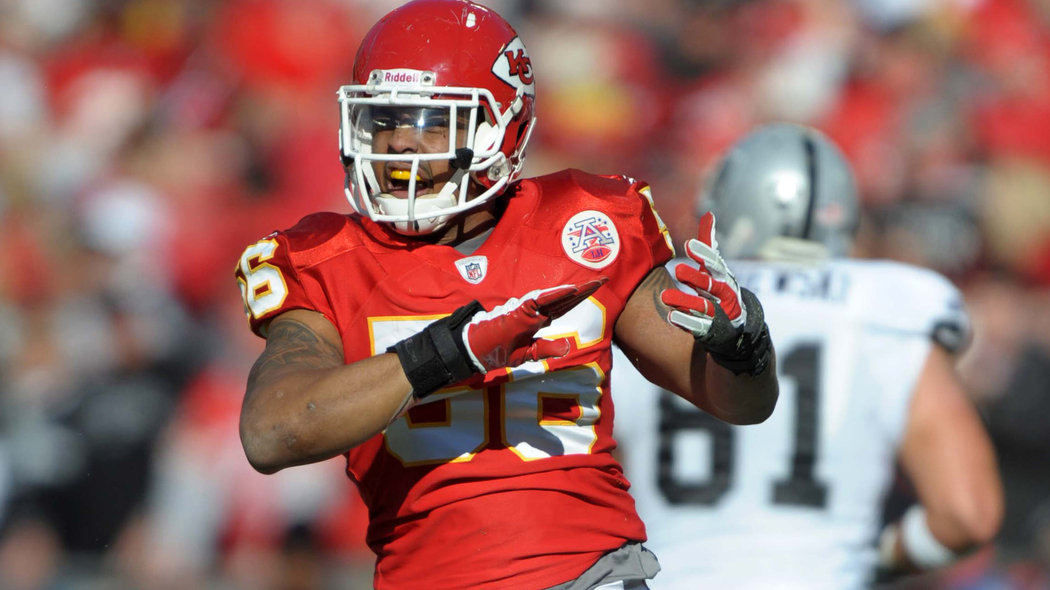 It should be no surprise that the teams that force the most turnovers while committing the least are among the best teams in the NFL in any given season.

The Chiefs were dead last in the NFL last year in turnover ratio at -24 and consequently finished with a 2-14 record. The Jaguars matched the Chiefs for worst record in the league yet sat in the middle of the pack at -3 overall. The Browns had a 5-11 record but finished as the fifth best team in the AFC in turnover ratio.

In 2011, the Steelers were the worst team in the AFC in turnover ratio at -13 yet they finished tied at the top of the AFC North with a 12-4 record. Clearly the team was able to overcome its own propensity to turn the ball over. Yet a closer look reveals that the Steelers were one-and-out in the playoffs despite their impressive record.

What about the Chiefs performance vs. turnover ratio? Here's a closer look at the last 10 years:

No matter what statistic used to assess a team's performance, exceptions will be found. Turnover ratio may not the most accurate way to assess a team's performance in a season, yet it's a solid read nonetheless. As the league leader in turnover ratio through Week 3, the Chiefs should feel very good about both the ability to limit turnovers on offense with Alex Smith under center and to force turnovers with a sack-happy defense.