The KC Chiefs have nine players listed on the injury report, including seven starters. Four of those starters are listed as questionable. Read on f

We knew this was coming. Kelce has a microscopic stress fracture on a bone in his knee. Or something like that. He referenced a "couple of weeks" when talking about when he hopes to be back. The Chiefs have played the entire season without him (save one special teams snap). 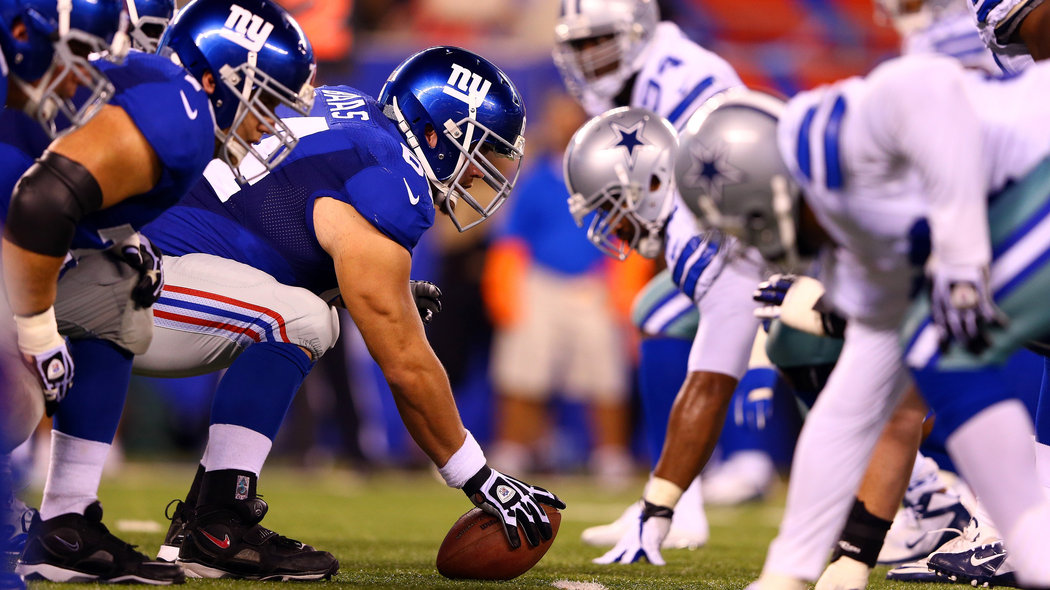 This is the meat of the injury report. Lots of questions here.

Flowers is the most important here. I am not as close to the team as other reporters but I haven't been getting the feeling that he could miss the game. However, curiously, Flowers was listed as did not practice on Friday, which has historically been a critical day in determining whether an injured player will be available. That DNP listing is curious. Maybe they're just resting him before Sunday's game.

Allen would be the next one to watch. He didn't practice until Friday when he was limited. This injury happened in last week's game. Geoff Schwartz would step in if he can't go. He's a capable back-up.

Fasano is listed with an ankle and a knee. At some point previously it was just an ankle. He practiced on Friday on a limited basis for the first time since before Week 1. Progress?

Lewis sprained his ankle earlier this week. He has been limited the last two days.

Expect all these guys to be available. Albert's shoulder flared up this week. DeVito had a stinger last week.