Based on the first three games of the 2013 NFL season the Kansas City Chiefs will have plenty of advantages over the New York Giants at Arrowhead Stadium in Week 4. One of the main areas is KC's pass rush against the Giants offensive line, which is banged up and has struggled over the past few weeks.

The Chiefs have been playing well on first and second down to force teams into third down opportunities that are advantageous to the Chiefs. And when they get to third down, look out for the blitz. 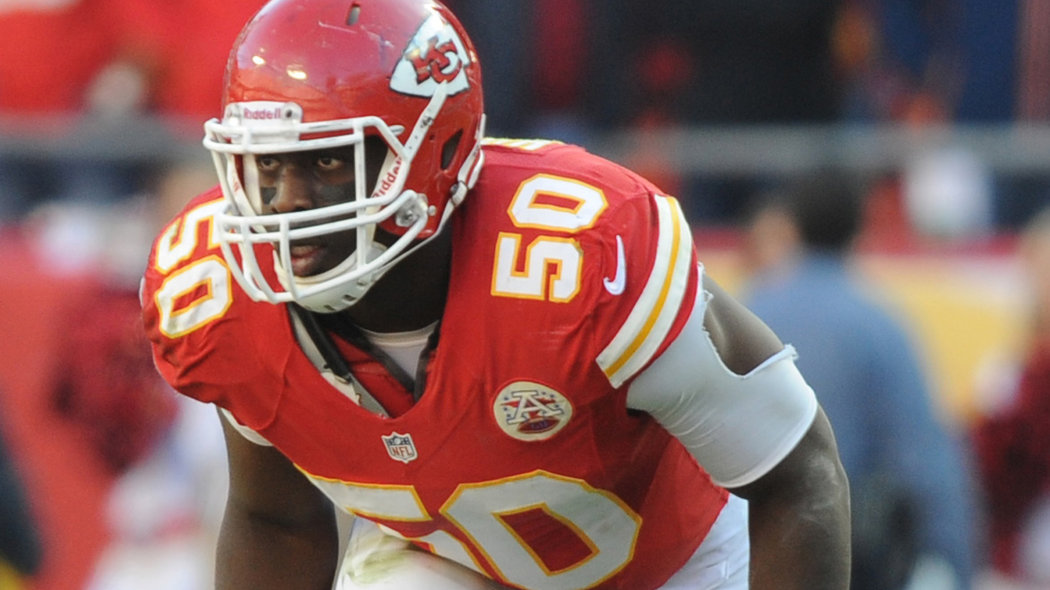 "Honestly third down they have a great blitz package," Eli Manning said, via quotes sent out by the Giants. "They do a good job with showing a number of different looks and pressure and obviously, I think they have 15 sacks already, so they're getting after the quarterback."

That's what everyone says about the Chiefs D -- they have a lot of different looks. Sometimes that's just for show. Other times that's the reason they're able to create pressure.

"They don't do exactly everything the same as Philly had in the past when he was there," Giants WR Hakeem Nicks said of Andy Reid and the Chiefs defense. "It's definitely a lot of man (-to-man coverage). We have to take advantage of the things that we have to take care of and I'm sure everything will be fine."

I'm not so sure everything will be fine. Justin Houston, the NFL's sack leader (on pace for 40!), will be lining up against his THIRD rookie offensive tackle. You know what he did against the first two? Three sacks and then 4.5 sacks.

"He's similar to the guy I went against last week," Pugh said of Panthers' Greg Hardy, who on the NFC Player of the Week award, "very physical player. He's got a good motor so it's a good challenge for me. I'm going out there and practicing. We've got some good guys playing defensive end here so they definitely give me good looks."

Andy's chat with the NY media 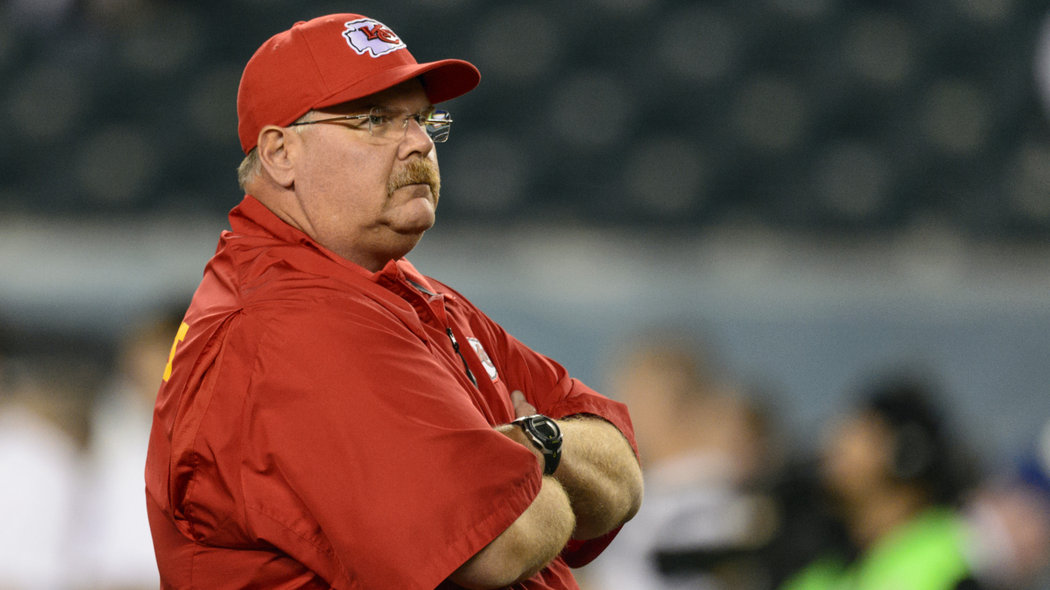 Speaking to the New York media this week, Andy Reid was asked for his scouting report on Justin Houston: "A guy that comes to work every day and works. I appreciate that."

I'm not sure I've ever heard anything or anyone undersold quite like that. Luckily, in his time with the KC media, Reid talked a little more Houston, and made a great point -- everyone is bringing their A-game against the NFL's sack leader.

"The better you do, the (more) teams know who you are -- it's no secret," Reid said of Houston. "We're going to bring everybody's A-game when they're playing, every player's A-game, when they play against us. You have to prepare yourself that way and make sure that you take care of your business, make sure that you continue to get better, make sure that you study yourself, self-sketch yourself and learn from the mistakes that you make."

1. Eli Manning gets sacked a lot

3. The Chiefs play the Giants on Sunday

Does that sum it up?

We'll talk more about this next Wednesday when Justin Houston is awarded the AFC defensive player of the week.