KC Chiefs head coach Andy Reid updated the media with the first injury report of the week ahead of Sunday's game against the New York Giants.

Share All sharing options for: KC Chiefs first injury report for Giants week down to 4 starters

The Kansas City Chiefs remain banged up at key positions just four days before they face off against the New York Giants.

Justin Houston is the AFC player of the week (again) 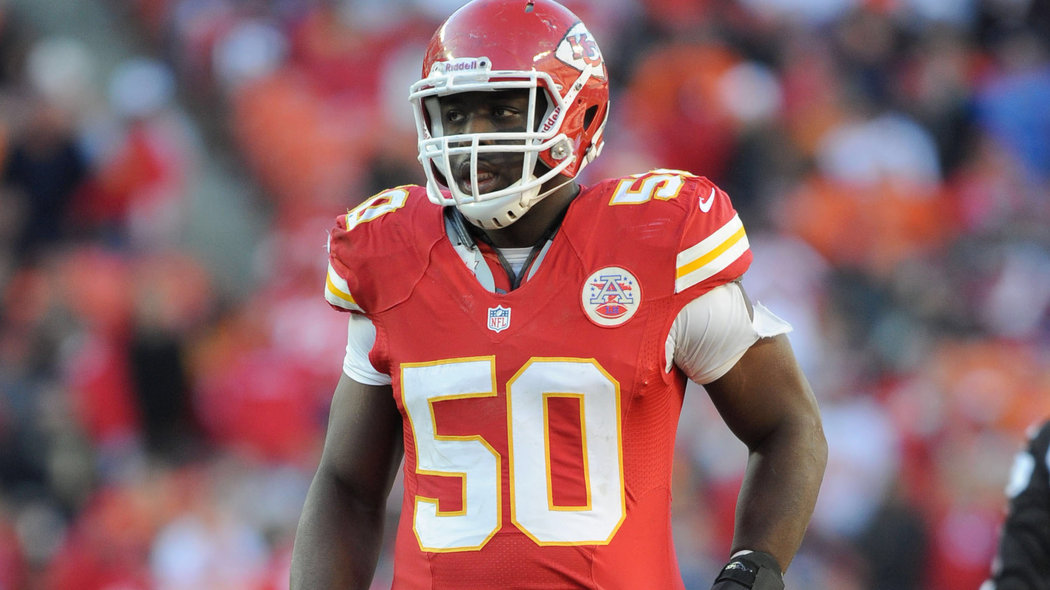 The ankle sprains are Anthony Fasano and Kendrick Lewis. Fasano missed last week so you'd think he has a shot to play this week, but he has not practiced since Week 1. Lewis suffered his ankle sprain on Monday. No word on the severity.

Reid said Flowers was making progress on his knee injury, which he referred to as "swelling" in his knee. Flowers played last week but left the game early.

Kelce has yet to play an offensive snap this season. Who knows if he'll be ready.

And then there's Jeff Allen. The Chiefs promoted a guard, Rishawn Johnson, from the practice squad this week. That seems not good for Allen's chances of playing this weekend.

As for the good news, FB Anthony Sherman was back at practice.

That's four total starters that are missing the first practice of the week, and we don't know if any of them will play.