The KC Chiefs worked out nine free agents, including four tight ends. Find a list of all of them below.

Today is the final day the Chiefs will enjoy their status as the No. 1 team on the waiver wire. On the Tuesday after Week 3 (which is today), the NFL resets the waiver wire to reflect the current standings instead of last year's draft order.

Back to the workouts. We knew about two of these: The RB Chris Rainey and DT Sealver Siliga ones were both previously reported. Read here for more on Rainey (who the Chiefs are not going to sign right now) and here for more on Siliga.

Week 4 power rankings are out 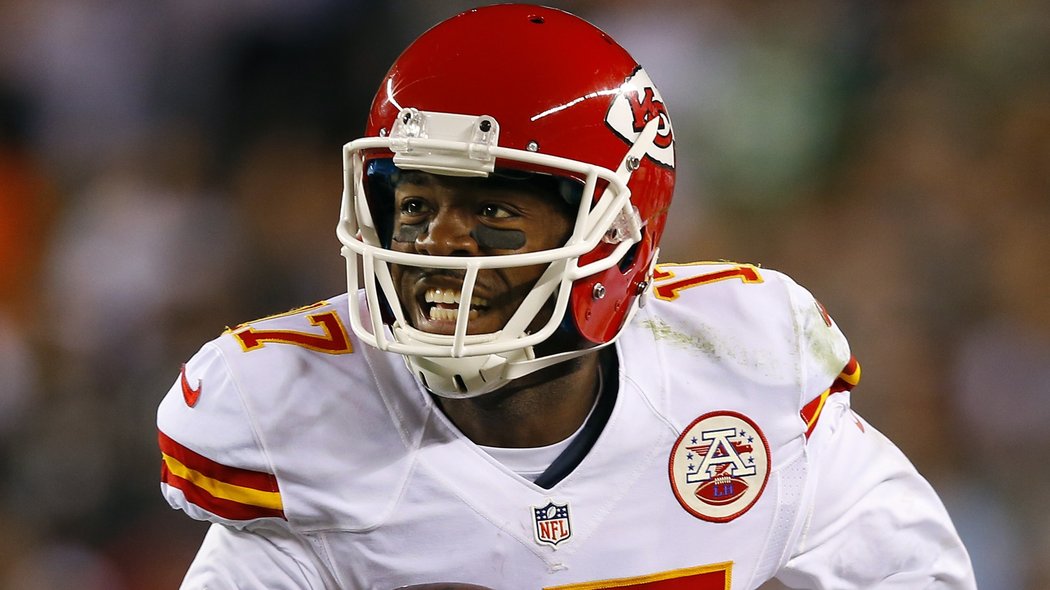 Ras-I Dowling is the name on that list that jumps out at me. The Patriots drafted him with the 33rd overall pick in the 2011 NFL Draft, a heralded prospect out of Virginia. Unfortunately, he didn't do much to live up to the hype of the 33rd pick. Dowling ended the season on IR for the Patriots twice in two seasons. He was released at the end of training camp this year.

Heath is a 6'0, 188-pound cornerback who went undrafted out of Jacksonville State in 2011. He has experience with the Jacksonville Jaguars, Cincinnati Bengals and Buffalo Bills.

Randall is a 6'4, 309-pound player out of Texas. He played for the Dolphins last year, surprisingly making his way onto the roster as a contributor. Read what The Phinsider wrote here.

Brackett is a 25-year old tight end end who went undrafted out of Penn State in 2011. He has spent time with the Miami Dolphins, Jacksonville Jaguars and Philadelphia Eagles. He was waived during Reid's final cuts last season in Philly. He is 6'5 and 246 pounds.

Gordon is yet another tight end. He's a former sixth round pick of the Oakland Raiders in 2011 out of The U. He is 6'4 and weighs 268 pounds. The Raiders cut him on cut down weekend before the season.

Veldman is a tight end who went undrafted out of North Dakota State in 2012. He first signed with the Jaguars and then later with the Detroit Lions, who released him during cut downs this year. He is 6'7 and 255 pounds.