Filed under headlines we never thought we'd write: The 3-0 Chiefs need to take the 0-3 Giants seriously.

Share All sharing options for: Kansas City Chiefs have every reason to look past New York Giants (but hopefully they don't)

When the Kansas City Chiefs' schedule was unveiled, the Week 4 opponent looked like one of the tougher games on the slate. Now that the 2013 season is in motion, the New York Giants look like a totally different opponent.

It's hard not to favor the Chiefs over the Giants in Sunday's game, since the team are complete opposites of each other. The Chiefs are undefeated at 3-0 and feature one of the most dynamic defensive units in the NFL. The Giants, on the other hand, are 0-3, and are coming off of an embarrassing 38-0 loss to the Carolina Panthers of all teams. The Chiefs have young players growing into impact roles under a new coaching staff. The Giants have struggled to bring in such dynamic young talent to supplant (and learn from) its veteran core. 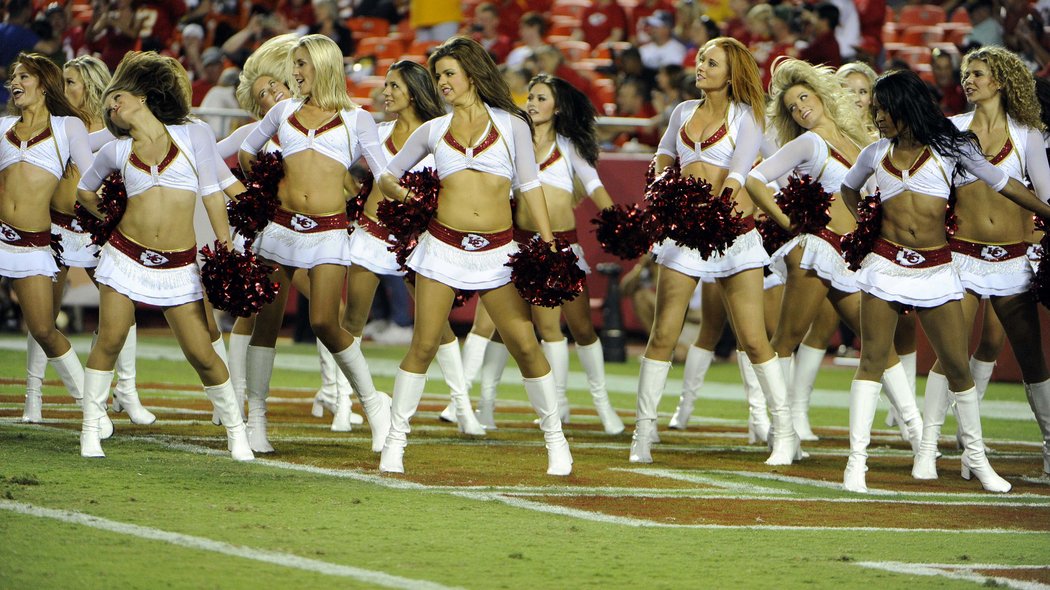 While there's plenty of time left, the Giants hit their lowest point on Sunday with their shutout loss to the Panthers. The Giants defense is the worst in the NFL, allowing an incredible 38.3 points per game. Yes, that means that the 38 rolled up by the Panthers against them was actually a better defensive performance than their previous two games. The Giants pass rush is anemic, with only three sacks on the season. Even worse, the team is the worst team in the NFL in turnover ratio at -9.

The offense is not much better. They're averaging 2.7 yards in the rushing game, and the Giants have scored only 54 points all season (18 per game), good for No. 27 in the NFL. Eli Manning has been sacked 11 times, which accounts for his eight interceptions thrown in only three games.

Even those who watch the team week in and week out are wondering what to make of such a miserable performance. Ed Valentine, editor of SB Nation's Big Blue View, told us, "They have lost five of their last six regular-season games and been blown off the field in 4 of those losses. It's possible there is a good team in there somewhere, but it's hard to see right now."

"It's possible there is a good team in there somewhere, but it's hard to see right now."  -Ed Valentine

Given all of this, it would be easy for the Chiefs to look past the Giants and for the fan base to expect a blowout win. But NFL maxims exist for a reason and the phrase "Any given Sunday" holds true week after week.

For the Chiefs to rest easy against the Giants would be a major mistake.

It's only been two years since this same veteran core were named Super Bowl Champion New York Giants in 2011. Eli Manning is still the quarterback, and he has weapons alongside him like Hakeem Nicks and Victor Cruz. The Chiefs offensive line must also account for impact players like Jason Pierre-Paul and Justin Tuck despite the early season results. Such experience in both the players and coaching staff make the Giants a likelier candidate to turn things around than other teams mired in frustrations.

The Chiefs are the favored team in Vegas, and they should be, even if Chiefs-Giants history suggests otherwise.

However you can bet than Andy Reid is not taking this game -- or any game -- lightly given both where the Chiefs and the Giants have come from in recent years.