Kansas City Chiefs defensive stats through 3 games sure are something

When the Kansas City Chiefs are winning sometimes it's fun to look at the stats that say they're performing well. This is one of those times. Read on for a few stats about the KC Chiefs 2013 defense through the first three games of the season.

Share All sharing options for: Kansas City Chiefs defensive stats through 3 games sure are something

Note: The Broncos and Raiders have yet to play this week, so they're not included. We should just take them out anyway.

15 total sacks. Half of those come from Justin Houston, who is the man. We knew this would be an "attacking" defense because Chiefs DC Bob Sutton said it would be. But not every team is actually an attacking defense just because they said they would be. Every coach says that. Sutton and the Chiefs D is delivering on that.

The Cowboys are second with 13 sacks. 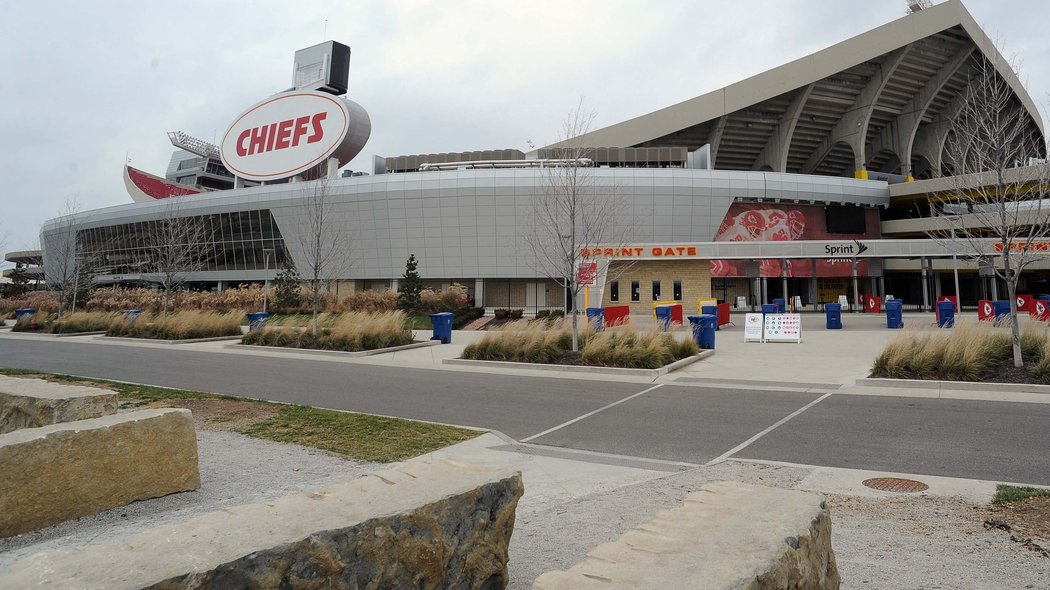 Brandon Flowers sticks to his man like glue (even if that glue is 6'2 and 220 pounds) and Sean Smith is so long that he can disrupt the pass.

First in interceptions returned for touchdown

Two. Tied with the Bears.

That would be Tamba Hali's pick-six in Week 1 and Eric Berry's in Week 3.

The defense scoring points is neat.

The Chiefs have only forced three fumbles, well below the Bears' eight. But they have five fumble recoveries, which is good enough for second. Behind, yes, the 3-0 Bears.

Fumble recoveries are random so this isn't something the Chiefs should bank on every week.

Fourth in third down percentage

Opposing teams are 28 percent on third down against the Chiefs defense. This is forcing punts.

Without looking, I would say the Chiefs have been a lot lower than this in the last five years.

No. 2 in scoring defense

The grand-daddy of 'em all. This is the most important stat. How many points a game do you give up?

The Chiefs are at 11.3, tied with the Patriots for second. The Seahawks lead the NFL at 9.

Use this thread to post any more cool Chiefs stats you've come across.