Giants-Chiefs odds: KC is a 4-point favorite after 3-0 start

For the third time in four games, the Kansas City Chiefs are favorites entering a game.

Share All sharing options for: Giants-Chiefs odds: KC is a 4-point favorite after 3-0 start

How will the oddsmakers respond to the Kansas City Chiefs 3-0 start?

SB Nation's NFL odds page lists the KC Chiefs as a 4-point favorite over the New York Giants this weekend. This is the same Giants team that lost 38-0 to the Carolina Panthers on Sunday. They are 0-3 on the season while the Chiefs are 3-0. 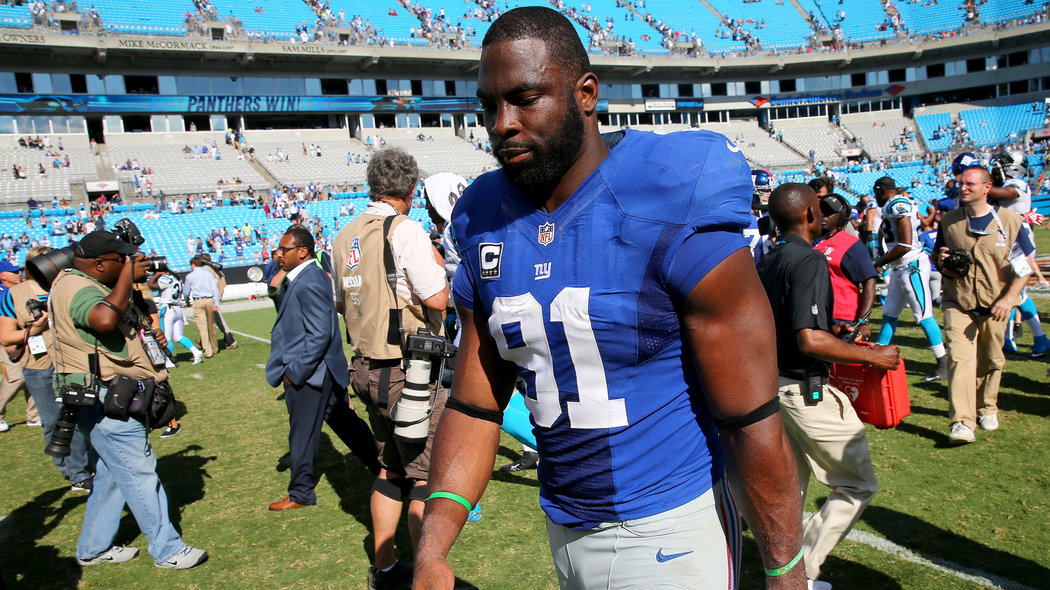 Yeah, the Chiefs are favored and, yeah, they're undefeated. But I do not feel all that confident about this game. If the two teams play the way they have played in these first three games then the Chiefs will win. But the past few years have taught us that the Giants are likely a better team than their 0-3 record indicates. I could be wrong -- maybe they're terrible? -- but I sense that the Chiefs will see a much better Giants team on Sunday.

I had no idea that one of the early story lines this season would be that the Chiefs have to take the Giants seriously. That's where we're at right now with the Giants record and the Chiefs record. On paper Kansas City shows they're the better team. But, as I said, I'm not expecting the 38-0-loss Giants to come to town.

An interesting stat to start off your Monday...the #Chiefs rank 1st in takeaway diff. at +9 while the #Giants rank 31st at -9. #NYGvsKC

The over / under on the game is 44.5. It was 50.5 last week against the Eagles, which was the highest line of the week. The game ended at 42 total points. With the Chiefs D, I'm leaning under this week....

Steve_in_RI will be along later this week with more detail on the line.