Grade the Kansas City Chiefs performance against the Philadelphia Eagles

How did the KC Chiefs do in their third win of the season, Andy Reid's return to Philly?

Share All sharing options for: Grade the Kansas City Chiefs performance against the Philadelphia Eagles

The final score of the KC Chiefs and Philadelphia Eagles game was 26-16 in favor of Kansas City. It's yet another victory for the Chiefs, who are this year's surprise team. When evaluating this team I sometimes go back and forth in my head comparing them to the rest of the league and comparing them to last year's Chiefs. The latter always shows an incredible improvement. This team is so much better.

But now that we know they're better, the expectations are rising. We now know the Chiefs are at least a decent team. Fluky things can happen and they could go on to lose their next 13 games but that's unlikely.

6 things we learned in Philly 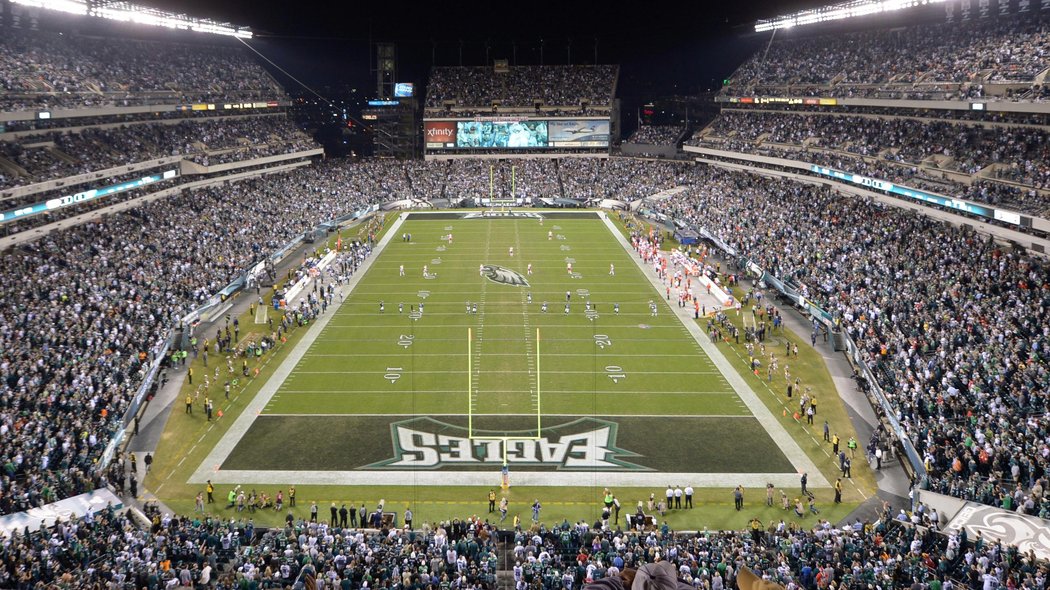 How would you grade the Chiefs performance on Thursday against the Eagles?

Give me a B+. They won, so you have to remember that. Failing them shouldn't be an option.

The offense, obviously, had its issues throughout the game. They were unable to sustain drives early on and while they got the job done at the most critical moments they left a little to be desired. The offense is more of a C performance to me.

The defense, however, boosts this grade up big time. Because they won by 10 on the road I'm tempted to give them an A but there were a few minor miscues offensively that make me think B+ is the route to go.

This was an ugly game at times but the Chiefs still won. So I can see a lot of variation on the grades here.

What's your grade for the Chiefs Thursday Night Football performance?