Share All sharing options for: Meet the 3 former Seattle Seahawks now with the Kansas City Chiefs

Field Gulls: Parker played safety at Newberry and went undrafted in 2011. It would not surprise me at all to see him back with the Seahawks again. Why? They love him even if they haven't yet seen him as a guy that can get playing time in this very deep secondary -- Parker has been signed and released by Seattle three times in three years. He had stints with the Raiders and Panthers but keeps coming back. He can play safety and corner and seems like a player that fans can appreciate even if he's not starter material. He missed time during training camp with injury and the depth in the secondary was so deep that even Antoine Winfield couldn't survive. 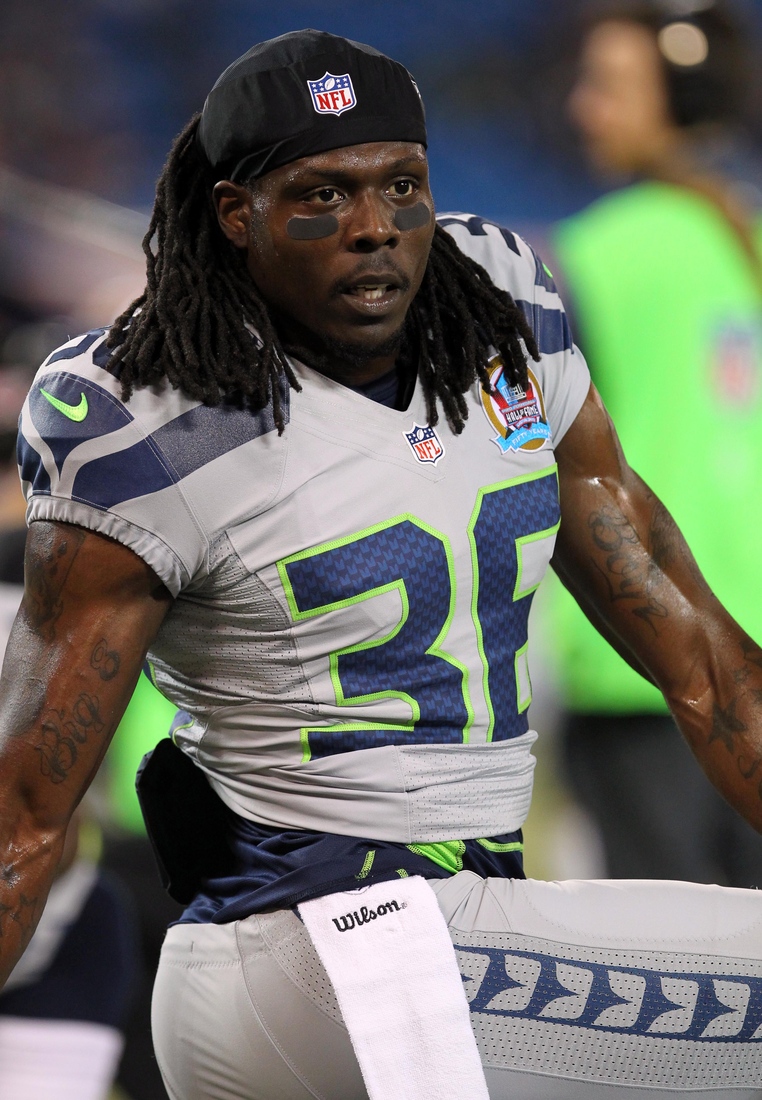 Field Gulls: Like Parker, McGrath is a small school UDFA (Henderson State) and like Howard, would have made this team if they thought he was capable of doing what they needed him to do; Seattle only has two tight ends on the roster right now. He was on and off the practice squad last year and activated late in the year, contributing a little bit on special teams. He was dismissed at Eastern Illinois for "having a little too much fun" (his words) and there's reason to think that if it weren't for a combination of circumstances he would have been drafted. But the dismissal, a foot injury, the small school, all led to his demise. He's got good footwork and with his size I could see him stick around as a blocking tight end. His release was surprising but I guess they're looking for more of a receiving type. 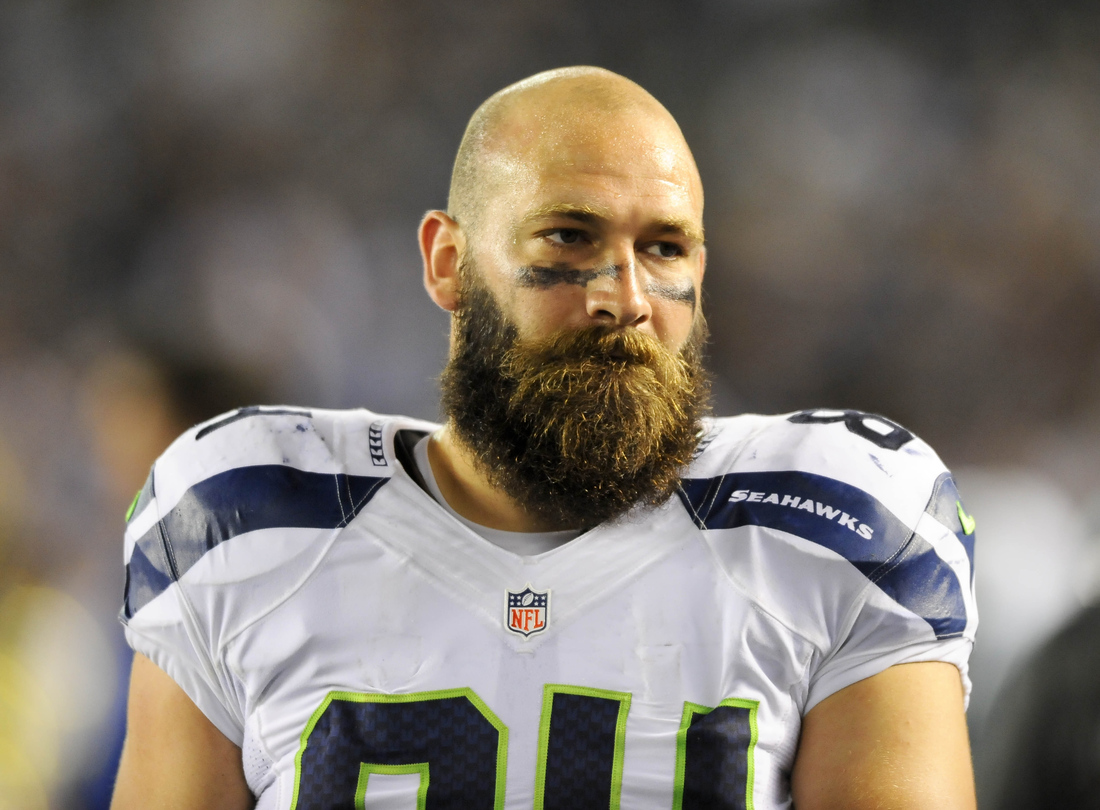 Field Gulls: Howard was a fourth round pick last year that a lot of fans had high hopes for but that quickly dematerialized into nothing. He was either hurt or invisible and Football Outsiders has him at 29 snaps last year. That seems like more than I remember. He had a shoulder injury during training camp but truth be told he would be on this team if they thought he could play, otherwise they wouldn't have traded for D'Anthony Smith and cut Howard. He's only a year removed from being a fourth rounder and perhaps the potential is still there, but some people have questioned his motor.