NFL Network's "A Football Life" continues this season with a very special episode coming on Tuesday. The on and off the field life of KC Chiefs great Derrick Thomas will be told on Sept. 24 at 8 p.m. (Arrowhead Time). I am going to make you very jealous by telling you that I am seeing a sneak peek this week. CLICK HERE to see a trailer of the episode. Read on for a few quotes from the trailer below.

"Derrick on behalf of the POW MIA association, we present this flag in remembrance of your father who was shot down in operation Linebacker 2." 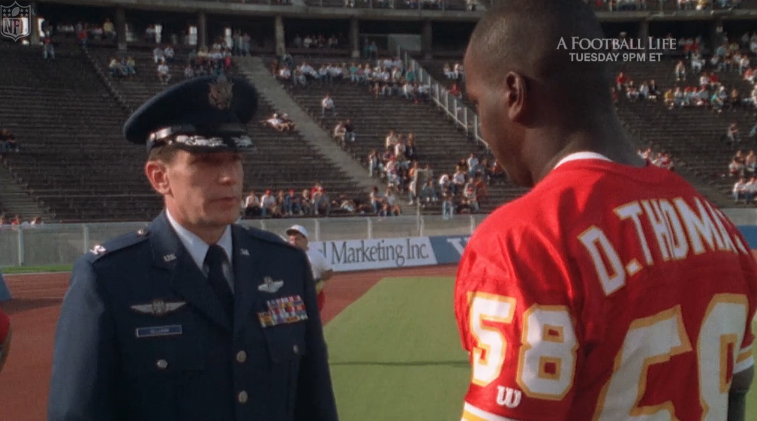 "Derrick devoted so much of his life to seeing to it that other kids didn't get into the kind of trouble he did." 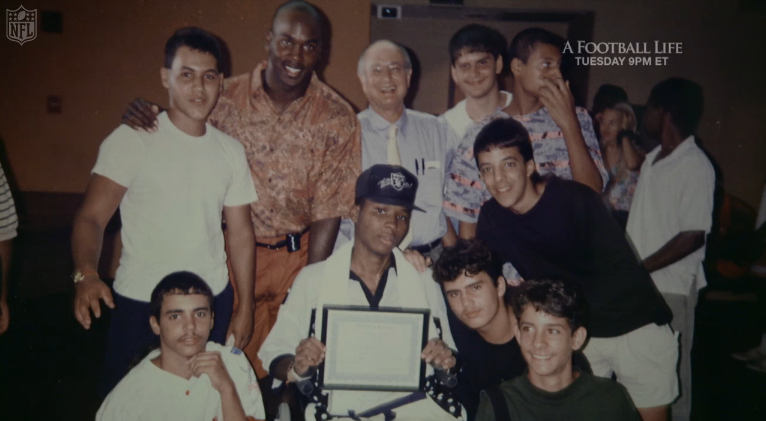 "He had leverage, speed and power to give him almost an unfair advantage over any ordinary mortal." 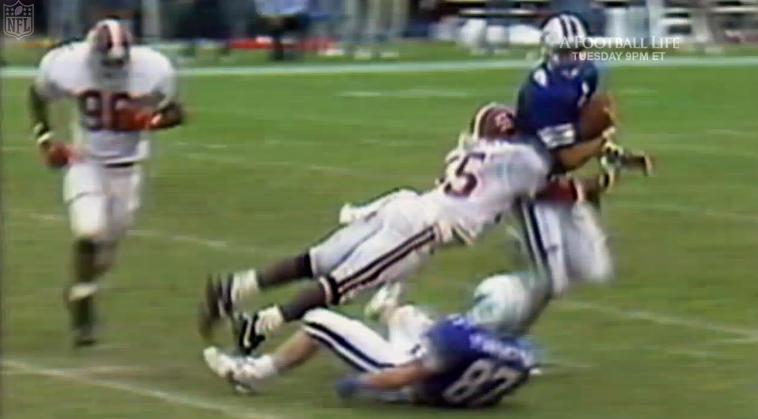 "You would swear he was offsides. He would jump the line and the left tackle is not even out of his stance." 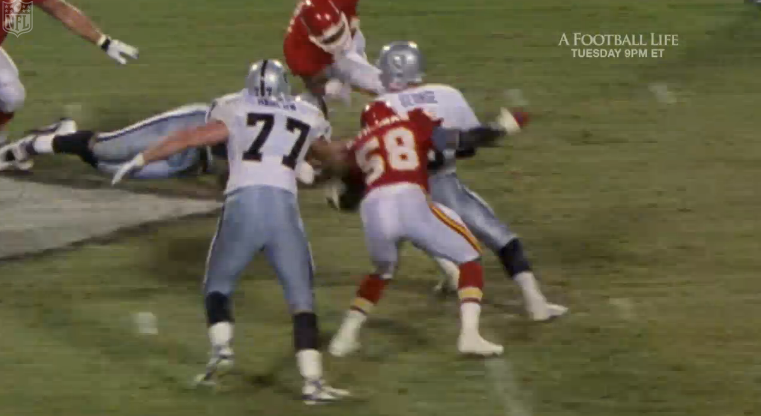 "Derrick was over-committed. He lived like his hair was on fire. He would commit to doing 10 different things and then try to fit it all in." 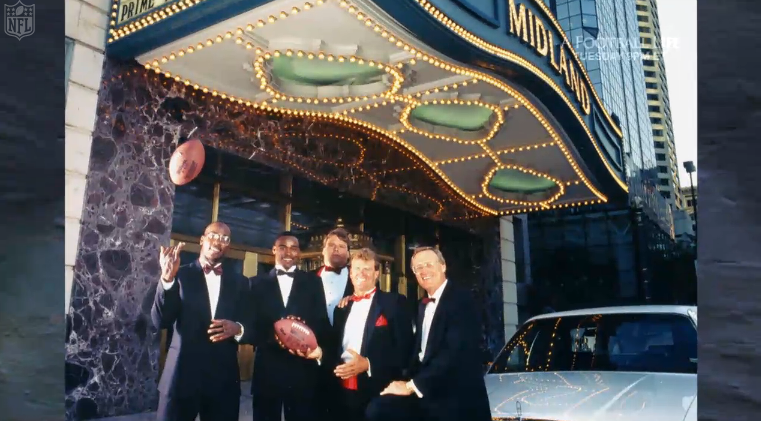 "Derrick was one of those guys. He was always late. He was late to everything." 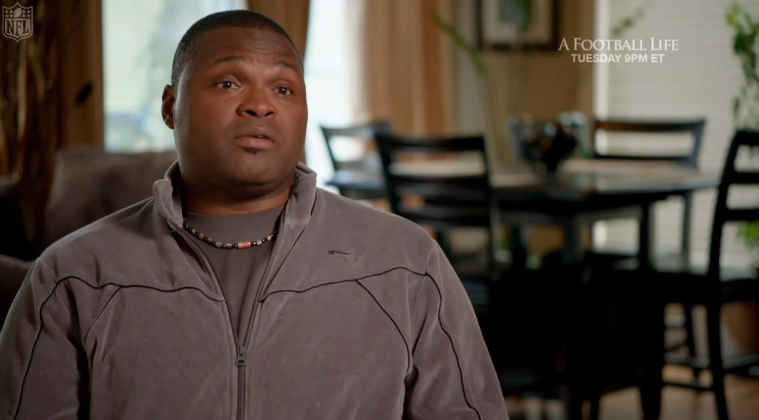 "He wanted to sack quarterbacks and he wanted to help kids. That was Derrick Thomas." 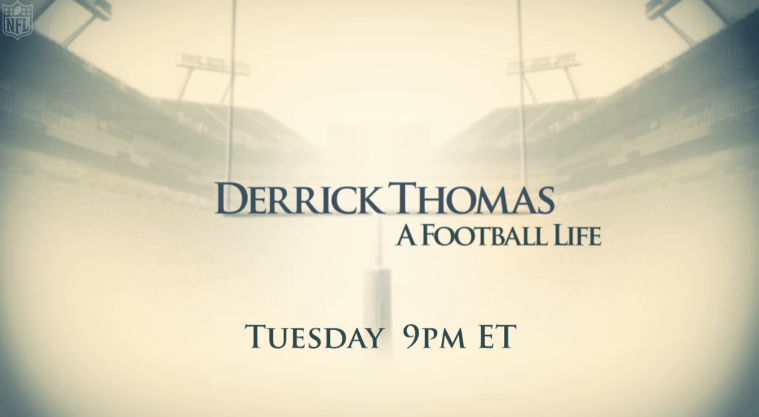