The KC Chiefs won so this is just a minor story line but why did Jamaal Charles have just eight carries for eight yards late in the fourth quarter? Andy Reid explains what the Dallas Cowboys did.

Share All sharing options for: Andy Reid talks about how the Kansas City Chiefs used Jamaal Charles against the Dallas Cowboys

In the fourth quarter Jamaal Charles had just eight carries for eight yards. The KC Chiefs offense looked sharp early on but they couldn't get anything going. Here they sat with the ball on their own 16-yard line and 3:48 of clock to burn while holding a 17-16 lead. 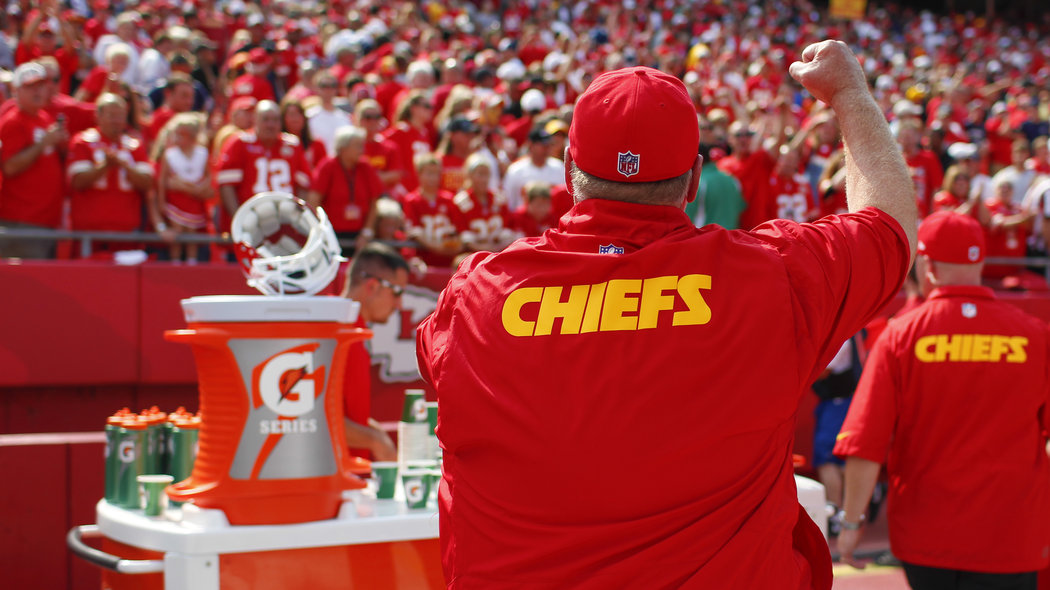 "Here's a guy that was out practicing half this week," Andy Reid said after the game, "he just said, 'Give me the ball. I want to end this thing the right way.' Tough kid, good player."

Jamaal didn't actually say that but he didn't need to. When you need him the most, Jamaal is there.

But there is one lingering question following this game. Why did Jamaal have just eight carries deep into the fourth quarter? Blame the Cowboys defense, according to Reid.

"They were packing the box on us," Reid said. "Monte [Kiffin] went with a single safety middle which is tough to run on. So we came out and threw the ball. Alex was going to be a factor in the run game. We went with the option game where we get the extra person against the eight-man front, and it worked out OK. When he had a chance to scramble, there was some nice lanes there and he took advantage of that. That's his game."

Alex Smith was the leading rusher with 57 yards on eight carries, besting Jamaal's 55 yards on 16 carries.

Reid said similar things last week about the Jaguars defense: they keyed in on Jamaal, forcing the Chiefs to adjust. Reid loves his passes so I don't think he all that upset that he was forced to pass more often. But the question of Jamaal's carries is something that will be an issue all season long. Philly fans warned us about this. We knew it was coming. If the Chiefs lost this game, the focus would be squarely on Reid and his use of Charles.

But they didn't lose. They won. And that's why this is just a minor post-game story line.