KC Chiefs wear red on red uniforms; will they ever wear it again?

The KC Chiefs surprised us all by wearing red jerseys AND red pants -- a first in franchise history. So how did the red on red idea come about? And will the Chiefs ever wear it again?

Share All sharing options for: KC Chiefs wear red on red uniforms; will they ever wear it again?

You can usually tell which questions will be asked to players after a game. Following the KC Chiefs 17-16 victory over the Dallas Cowboys, I knew one of the post-game story lines would be ... the red on red uniforms.

Indeed, the Chiefs wore red jerseys with red pants instead of their usual white pants. This was the FIRST time the Chiefs have EVER done this. 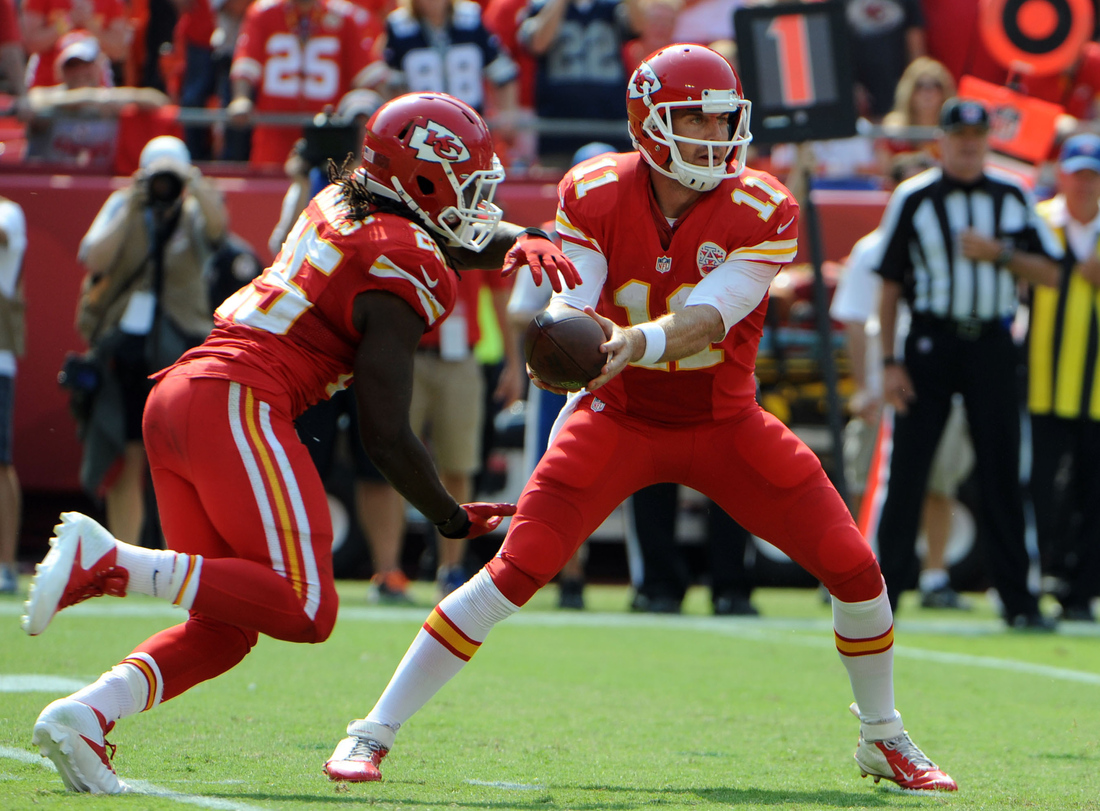 I walked into the locker room knowing the reaction to the red uniforms would be a thing. I heard a couple of players, including Eric Berry and Kendrick Lewis, say that the red on red combo was a surprise from the coaches this morning.

Andy Reid said after the game that some players came to him with the idea. Veterans? Young guys? I don't know who exactly. Reid liked the idea and ran it by GM John Dorsey and owner Clark Hunt, who gave it their blessing.

"As soon as we came back into the locker room, the pants are hanging up and we are like "Ooooh!" Kendrick Lewis said after the game.

"I loved the red on red," Eric Berry said. "That was a big deal. That was a surprise. Coach came in with a picture of it and we were so excited when we found out we were wearing all red. I think that added a little more energy to us coming out here and playing today." 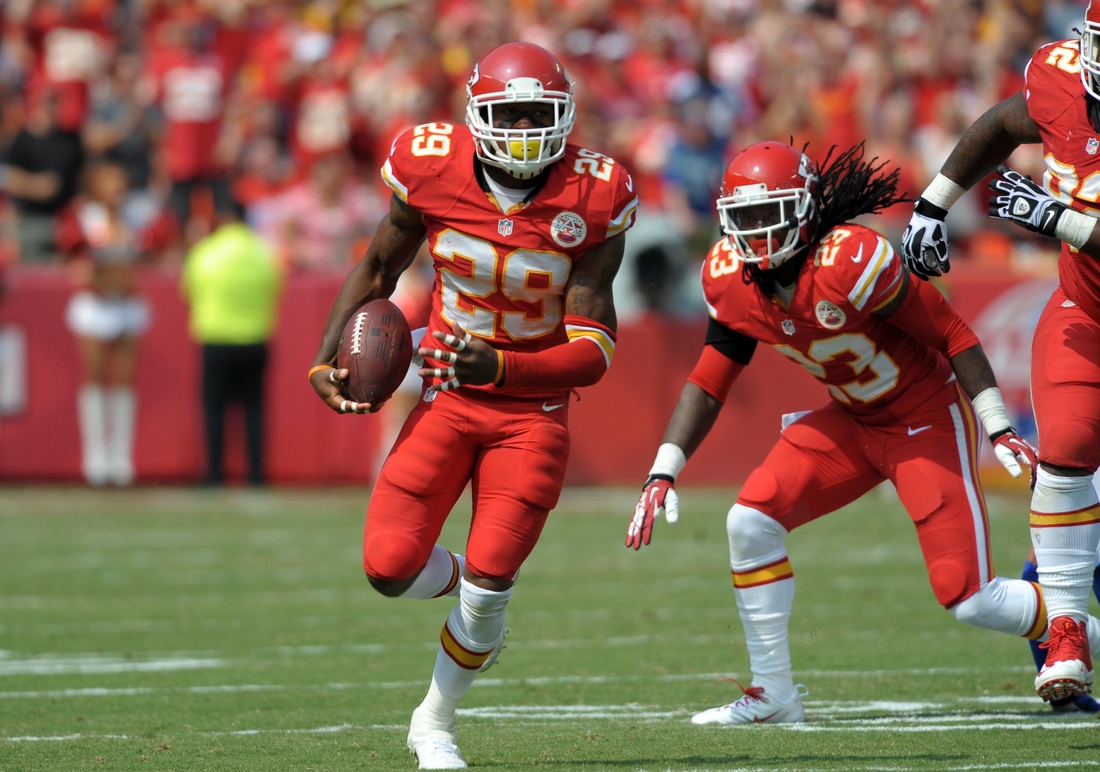 Lewis was pumped up after the game. You could tell by the way he was answering questions. Example: "That's how we got the party rockin'," he said of the red on red.

Crazy appears to be the word of the day. "When our fans are going you can feel that field and it just kind of rumbles," Reid said. "It's crazy but an awesome feeling."

How'd y'all like the red on red uniforms? I thought we looked awesome

I loved the red on red. I really do. It was a great surprise on a special day. I'm glad that they decided to do it. History is important, yes, but this was worth it.

What should the Chiefs do with the red on red moving forward?