The Kansas City Chiefs play the Dallas Cowboys at noon in Week 2. The game will take place at Arrowhead for the KC Chiefs home opener of the 2013 NFL season. How can the Chiefs beat the Cowboys? Read on for five keys to victory for Kansas City.

Share All sharing options for: Cowboys vs. Chiefs 2013: Make life hell on Tony Romo, and more keys for Kansas City

The biggest goal of the weekend. If the Chiefs win the turnover battle this will at least be a close game. The Chiefs are good enough that they're not going to be blown out in a game where they're not making their own mistakes.

Andy Reid is 27-13 when playing a game with no turnovers.

Dunta may not play 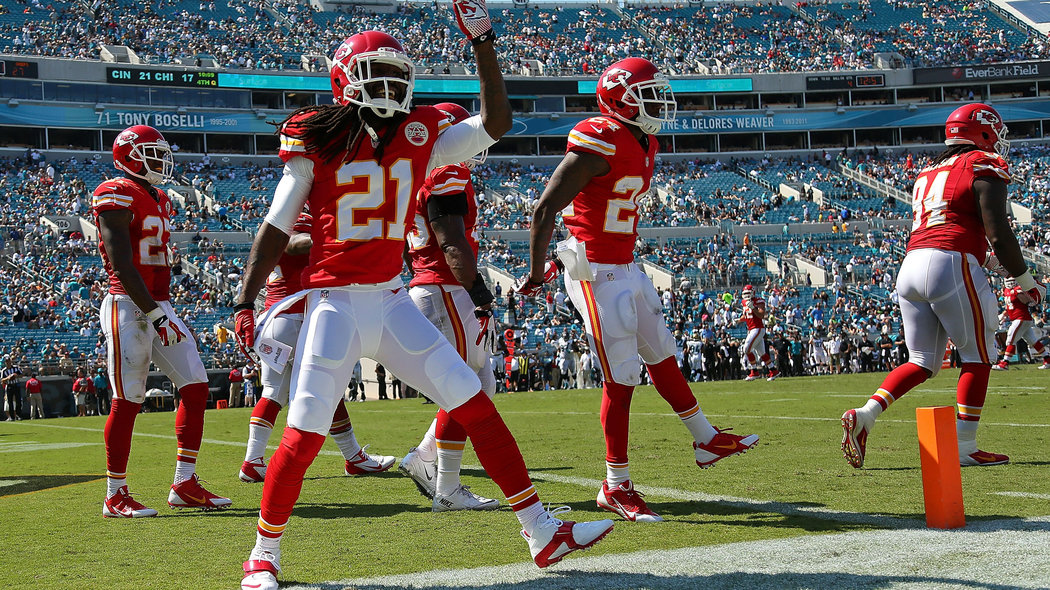 The Chiefs aren't built to play from behind. They need to score early in this game and keep the crowd in it. They do not want to be playing from behind.

Andy Reid is 106-21 in games where he has lead after the first half.

Don't forget about him. I know there is a new sheriff in town who likes to pass the ball but Jamaal Charles remains the best player on the Chiefs team. He needs the ball. He had it 17 times on the ground last week. That number needs to be higher this week.

Jamaal Charles appears to be healthy following a quad injury last weekend. He practiced this week and is listed as probable.

4. Keep up the red zone perfection

The Chiefs, Cowboys and Texans 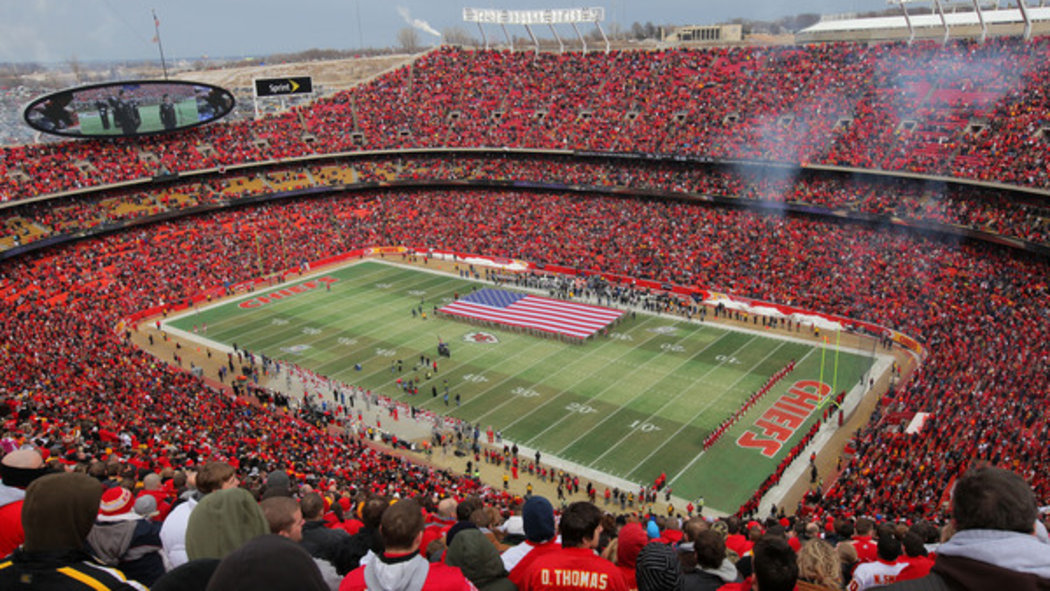 The Chiefs were 3-for-3 in the red zone last week. Their longest drive of the day was just 57 yards but that didn't matter. All that matters is points scored and the Chiefs were perfect last week when given those opportunities.

If the Chiefs are going to win, it's going to be because they were efficient with what the Cowboys give them.

Pressure him. Sack him. Force him into mistakes. That's one of the biggest keys here today. The Cowboys are going to have their hands full with Justin Houston and Tamba Hali coming off the edges, not to mention the push up the middle provided by Dontari Poe.

Want to win this game? Force turnovers from Tony Romo.