The KC Chiefs will likely be without Dunta Robinson in Sunday's Cowboys-Chiefs game.

Share All sharing options for: Dunta Robinson not expected to play in Dallas Cowboys-KC Chiefs game

Kansas City Chiefs CB Dunta Robinson has been absent from practice all week for non-injury related reasons and now we find out why. According to ESPN's Ed Werder, Robinson is NOT expected to play in the Chiefs home opener against the Dallas Cowboys on Sunday. His cousin is in ICU, "requiring a breathing machine" after being hit by a car, according to Werder. His cousin is not conscious right now.

Last week Allen Bailey missed the Chiefs game after the death of his father so this is another unfortunate off the field situation for the Chiefs. Our thoughts are with Robinson and his family with this situation.

Unfortunately, the game must go on. Robinson was listed as questionable so the team likely knew this was a possibility. For the record, the Chiefs have not confirmed this report that Robinson will miss the game.

He played a third of the snaps last week so that's what the Chiefs are looking to replace.

Brandon Flowers and Sean Smith are starters, which leaves Ron Parker and Marcus Cooper at cornerback. Both players are new having been picked up on cut down weekend just two weeks ago. Husain Abdullah can also expect to see increased snaps. 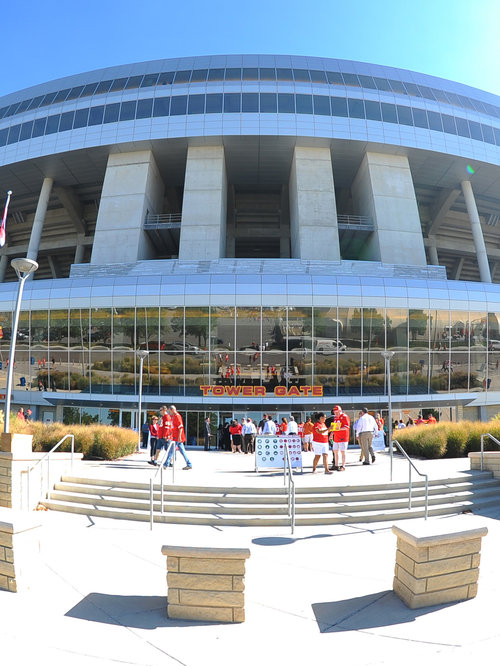 The Cowboys have a number of receivers the Chiefs have to keep an eye on, including Dez Bryant, who will play with a foot injury, and Miles Austin. Tight end Jason Witten is also a terrific pass catcher. I would expect the Cowboys to key in on whoever that third corner is because it would appear to be a drop-off from Robinson.

The Chiefs will be testing their depth in this game. The Cowboys have a strong passing game so someone -- whether that be Parker, Cooper or a safety -- will have to step up.