The second game on the Kansas City Chiefs 2013 schedule is the Dallas Cowboys. Read on for all the nuts and bolts of the Chiefs-Cowboys game, including the game time, TV schedule, online streaming, odds, announcers, fantasy football advice and more.

The Kansas City Chiefs 2013 NFL schedule continues on Sunday when the KC Chiefs will host the Dallas Cowboys at Arrowhead Stadium in Week 2. The Chiefs enter the game at near full health with Jamaal Charles, who suffered a quad injury last week. expected to play. Meanwhile, in Dallas, Tony Romo and Dez Bryant are also expected to play despite injuries suffered in last week's victory over the New York Giants.

The Cowboys and Chiefs both enter the game 1-0. KC is coming off of a dominating 28-2 victory over the Jacksonville Jaguars in Week 1. The Cowboys forced six turnovers in a 36-31 win over the Giants in the season opener.

The Chiefs are 3-point favorites in the game, which comes as a slight surprise given their 2-14 record last season. The Chiefs have a new quarterback (Alex Smith), head coach (Andy Reid) and coaching staff for the 2013 season. Last week's game against Jacksonville featured a terrific performance from the Chiefs defense, who is shaping up to be the strength of this team.

Read on for the nuts and bolts of Sunday's game:

Start me up: Cowboys-Chiefs preview 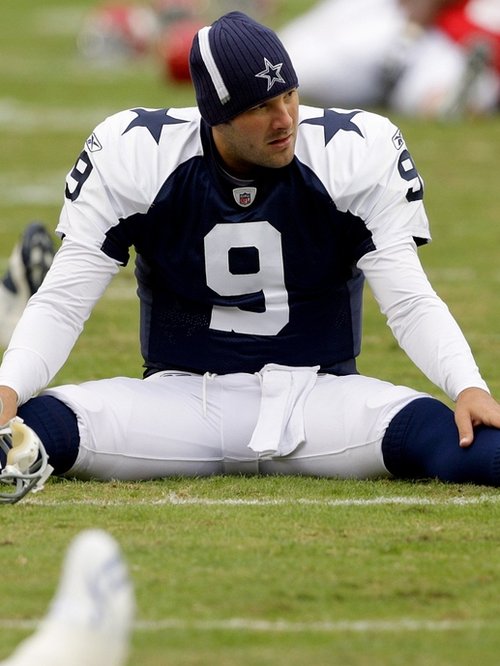 What time do the gates open? 7:30 a.m. The Chiefs have more game day info here.