Cowboys vs. Chiefs 2013: Tony Romo, Dez Bryant and more questions with the enemy

The Kansas City Chiefs play the Dallas Cowboys in Week 2. What should we expect from the 1-0 Cowboys? We talked with Dave over at SB Nation's Cowboys blog, Blogging The Boys, to get the scoop. Read on for our Q&A on the Cowboys-Chiefs game on Sunday.

Share All sharing options for: Cowboys vs. Chiefs 2013: Tony Romo, Dez Bryant and more questions with the enemy

1. Name one player on offense the Chiefs will need to keep an eye on. 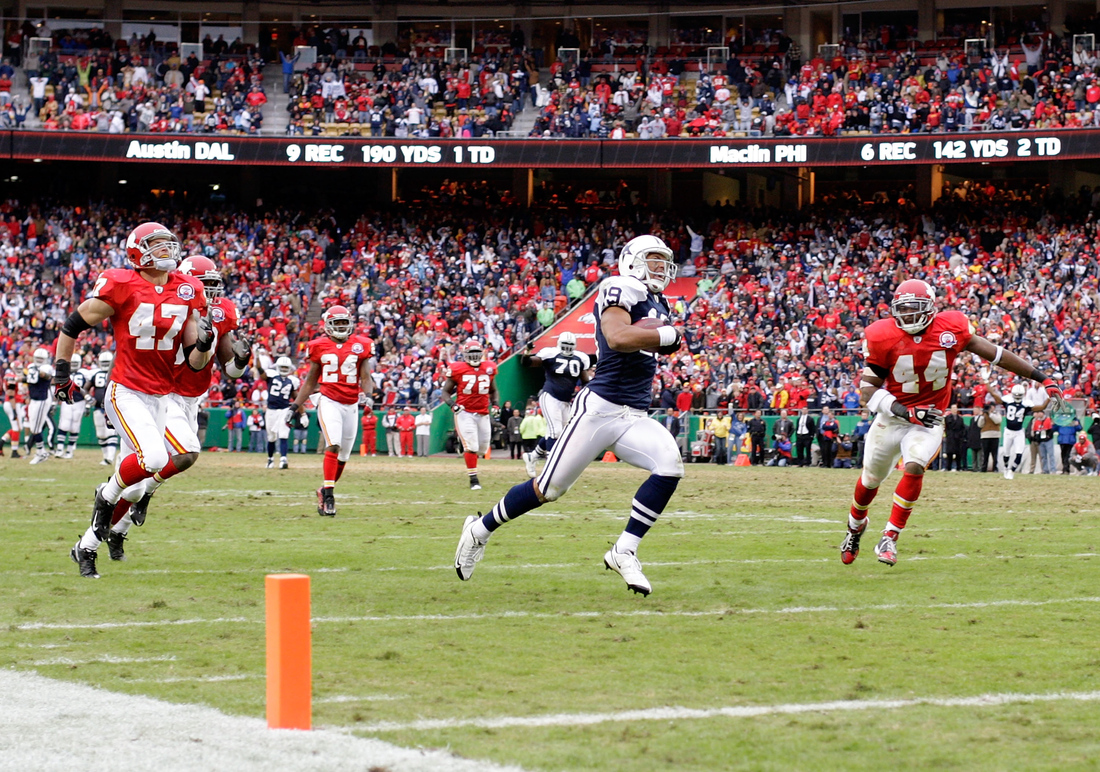 I'll go with Miles Austin. In the preseason I wrote that teams will focus on Dez Bryant this year, rolling over safety help on most plays. The Giants did a lot of that and limited his touches, so the guy to benefit most from that was Miles Austin. Austin had 10 catches for 72 yards last Sunday. Austin is also the receiver they move around a lot, dropping him into the slot from the outside, they can get him into some beneficial matchups.

So while Dez is the most talented receiver on the team and Jason Witten is always going to get his touches (sand surprisingly 2 TDs on Sunday), Austin is in position to benefit from defenses focusing on Bryant and to a lesser extent Witten. Plus, the last time Austin was in Kansas City, he had a pretty good game.

2. Name one player on defense the Chiefs will need to keep an eye on. 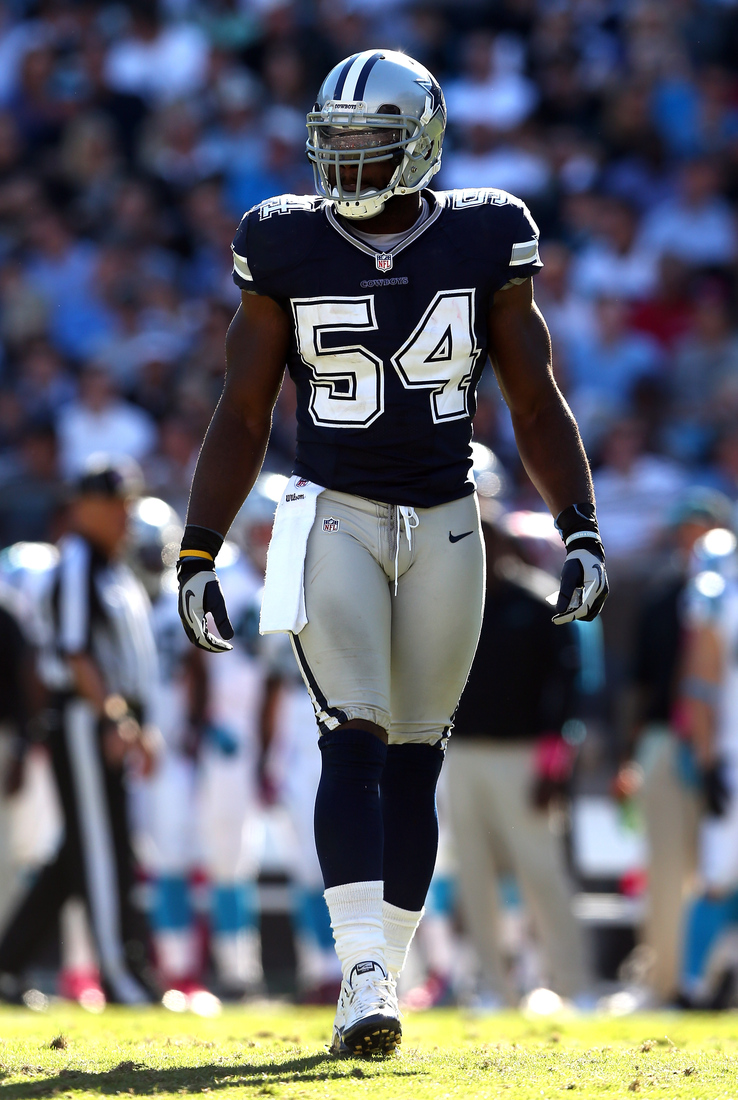 Bruce Carter. I suspect he'll be chasing around Jamaal Charles a lot of the afternoon. Carter is one of the fastest and most-athletic linebackers you'll come across, but he'll have his hands full dealing with Charles. This new Cowboys defense is built on being fast and Carter is pretty much the model weakside linebacker.

I suspect he'll be chasing around Jamaal Charles a lot of the afternoon.

Last week he led the Cowboys in tackles, had one QB sack and another QB hit, so he can blitz when called upon. How he and Sean Lee deal with the Chiefs west coast short passing game (including the running backs), and the traps and counters of the run game (all of that Andy Reid staples) will go a long way to deciding this contest.

3. What are the injuries to Dez and Romo? How will it affect him? 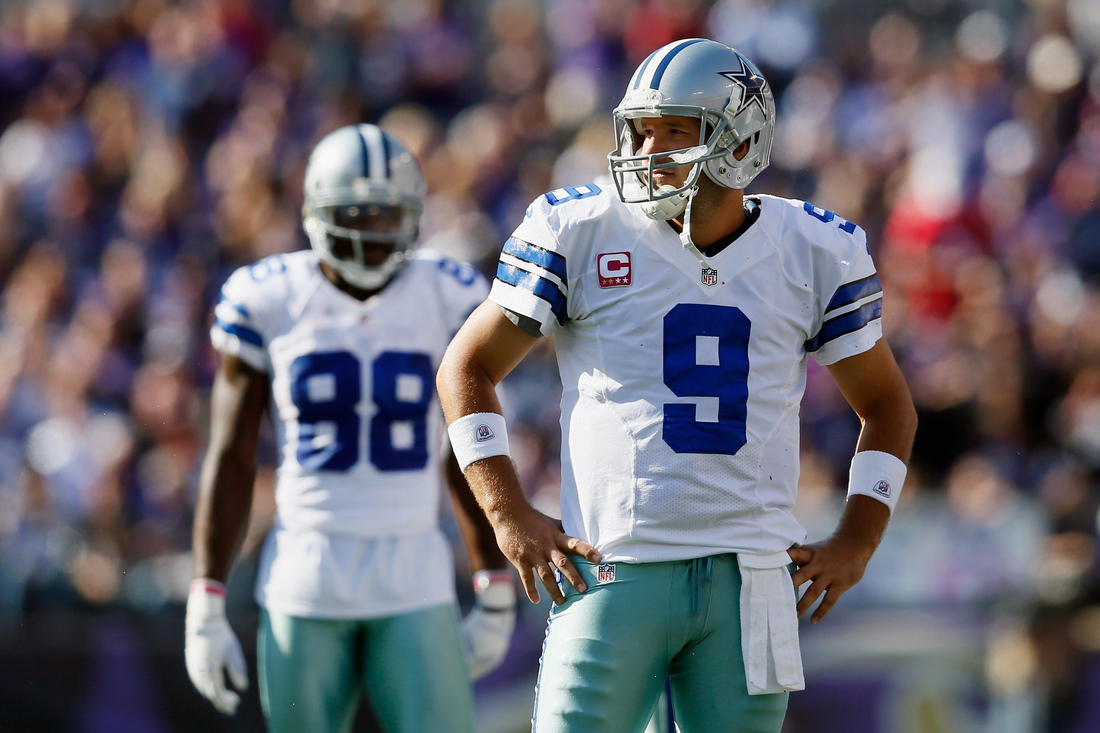 Tony Romo and Dez Bryant both look like they will be fine for the game. Romo supposedly has bruised ribs from the sandwich tackle he suffered last Sunday, but if you talk to him he'll say there is nothing wrong and he feels normal after practicing on Wednesday. Dez has a mild foot sprain but he also practiced on Wednesday and everybody who spoke about it said he looked fine. So expect the two big guns on Dallas' offense to be ready to go.

4. What were the thoughts of most Cowboys fans when they saw they were playing the Chiefs in Week 2? 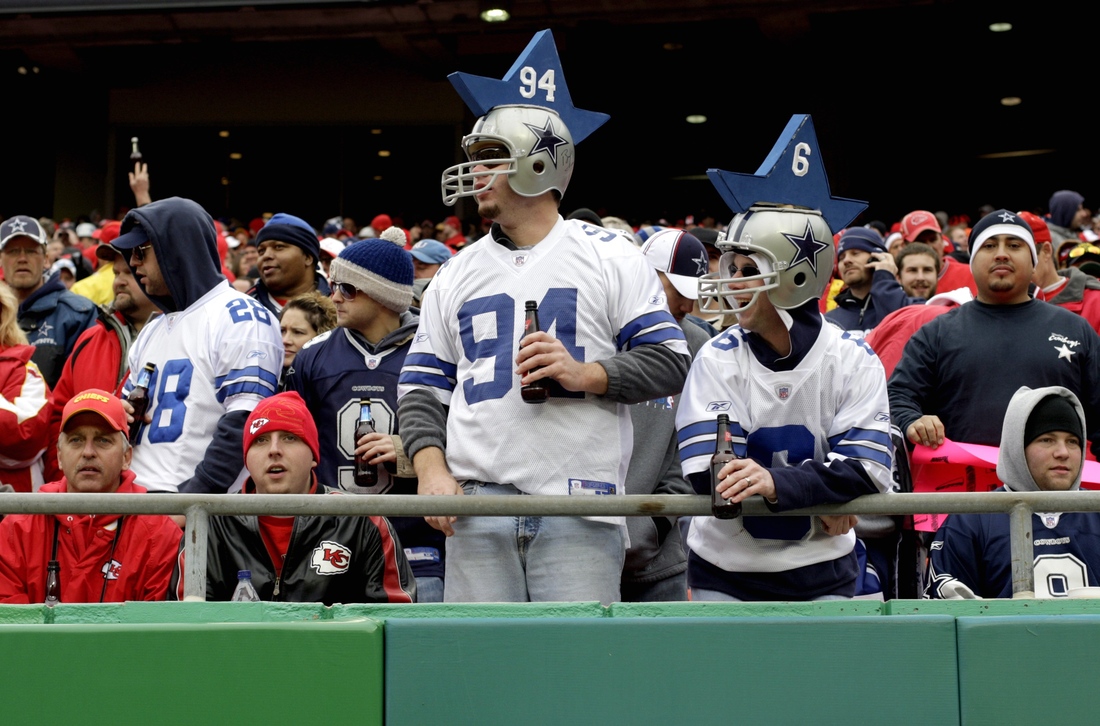 I don't think Cowboys fans have the right to take any game lightly, but the Chiefs game would have been the game taken lightly when we first saw the schedule come out. But that's gut reaction to your 2012 record. With the hiring of Andy Reid and the acquisition of Alex Smith, it turned into a much tougher game immediately. You guys had good individual parts, Andy Reid will make winners out of them at some point and likely keep them there. Alex Smith is a good pickup for you guys, he'll fit the Reid offense well. And then you smothered the Jaguars. So believe me, Cowboys fans are taking this game very seriously now.

5. Everyone says Dez Bryant is set to blow up this year. How can he be stopped? What is his strength? 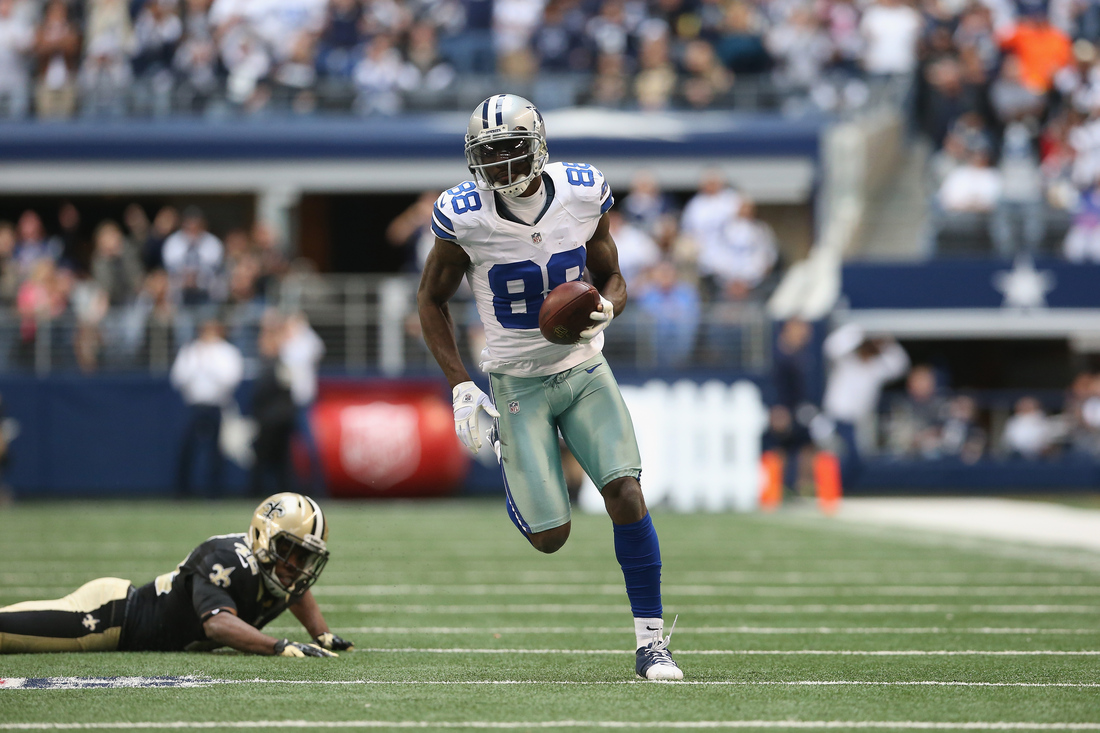 Everyone was saying that, including me, and it will still happen. But I have to admit the Giants game was a little reality-check. Dez was not a big factor in that game at all as the Giants rolled over a safety to him all the time so he was constantly double-covered. Instead of forcing the ball to him, Romo looked to Austin and Witten a lot. So that's one way to stop him, pick your poison and decide you'd rather have Austin and Witten be the guys to beat you if it's going to happen. I expect a lot of defenses will be focusing on Bryant, but he needs to fight through that. The great ones beat double-teams and he needs to do that.

As for his strengths, he simply an athletic freak with great hands. He's big, very strong, fast, great leaping ability, enormous hand-size, great YAC, and as fierce a competitor as there is on the field. He really does have the whole package as a receiver, the only thing holding him back was getting his mind right off the field. He's done that now, he's a new guy over the last year.