The Chiefs offense faces a familiar defender in Brandon Carr on Sunday. It's just one of several connections in Sunday's Chiefs-Cowboys game.

As the Kansas City Chiefs prepare for the Dallas Cowboys on Sunday, they're likely planning for the tremendous talents of one familiar face in the secondary: Brandon Carr. The former Chiefs cornerback bolted for the big money in Dallas in 2012, and now the Chiefs must deal with his coverage skills in Week 2.

In addition, the Cowboys recently signed Brian Waters to bolster the interior offensive line. For now, the Chiefs must get past him to pressure Romo, but the faces returning to Arrowhead on Sunday are likely ones that will remembered very fondly for some time.

Here's the complete list of Chiefs-Cowboys connections, via the Chiefs PR staff.

• Kansas City CB Dunta Robinson (2004-09) and S Quintin Demps (2010-12) were on Houston's roster while Dallas Assistant Offensive Line Coach Frank Pollack (2007-11) was on the coaching staff in the same capacity.

• Cowboys Secondary Coach Jerome Henderson (1991-93, 1996) played cornerback for New England during which time Chiefs Assistant Offensive Line Coach Eugene Chung (1992-94) was on the roster as an offensive lineman and Director of College Scouting Marvin Allen (1996-2008) was a part of the Patriots player personnel department. Allen and Dallas Strength and Conditioning Coach Mike Woicik (2000- 10) were also in New England simultaneously. 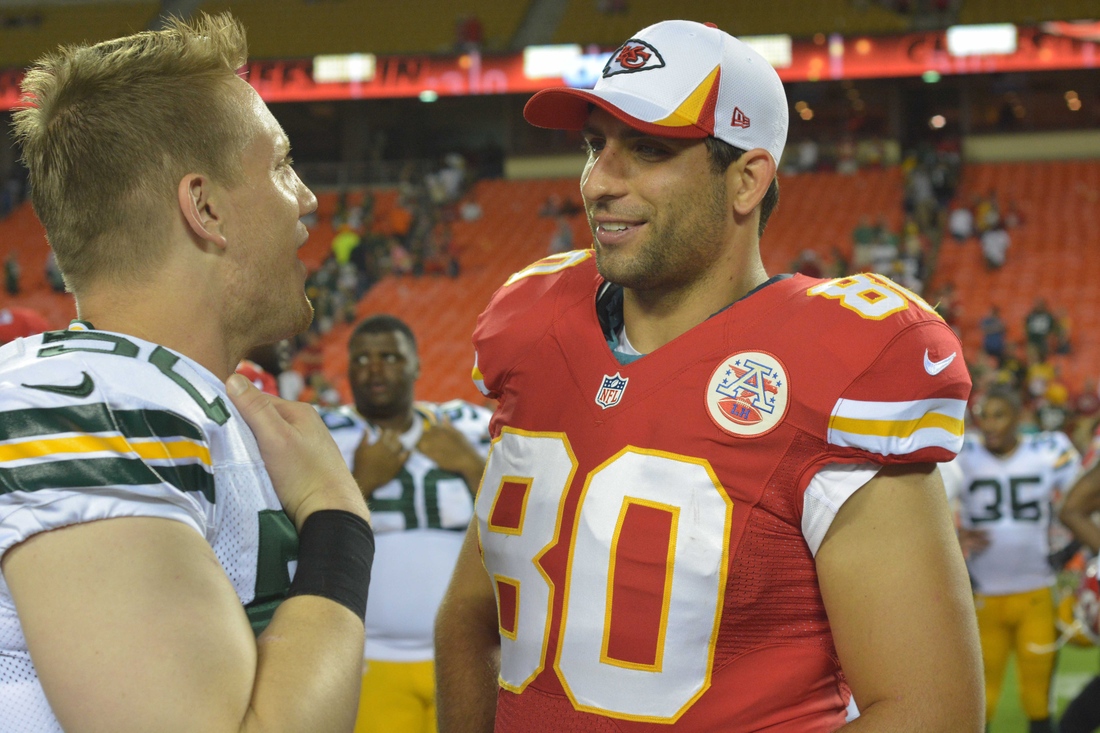 • Dallas CB Brandon Carr was part of the Chiefs organization from 2008-11.

• Cowboys Owner, President and General Manager Jerry Jones (1961-64) spent his collegiate years as an offensive lineman on Arkansas' roster while Chiefs Defensive Line Coach Tommy Brasher (1962-63) was on the team as a linebacker. 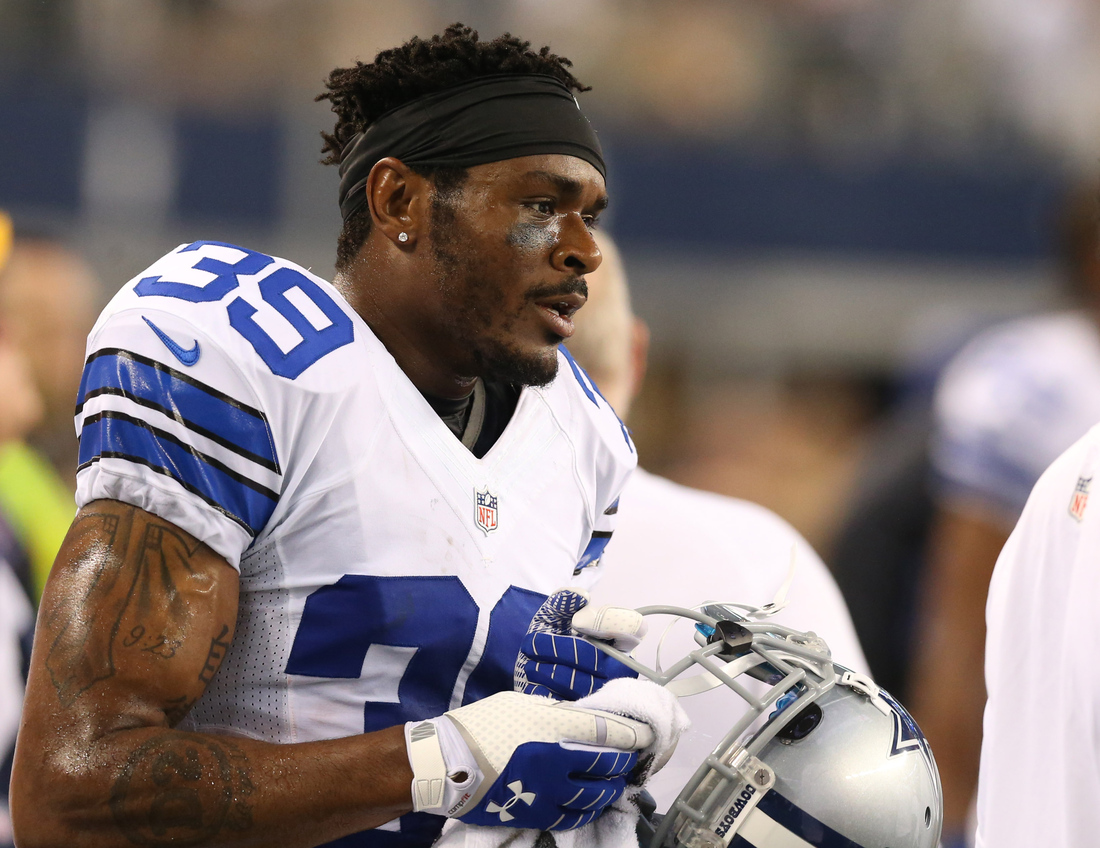