NFL power rankings 2013: Where should the KC Chiefs be ranked after Week 1?

The KC Chiefs beat the Jacksonville Jaguars in Week 1 and now prepare to host Tony Romo, Dez Bryant (and their injuries) and the Dallas Cowboys in Week 2. Where should the Chiefs, who were ranked 20th last week, be ranked in the Week 2 NFL power rankings from SB Nation?

Share All sharing options for: NFL power rankings 2013: Where should the KC Chiefs be ranked after Week 1?

Last week the Kansas City Chiefs were the 20th ranked team in SB Nation's 2013 NFL power rankings. Those were preseason rankings compiled by votes from SB Nation's NFL bloggers. The 20th spot seemed fair for a team like the KC Chiefs, who were improved by still coming off a two-win season.

Today media outlets, including SB Nation, will release their Week 2 power rankings, and I'm wondering where the Chiefs will be ranked.

Chiefs are FAVORED over Cowboys 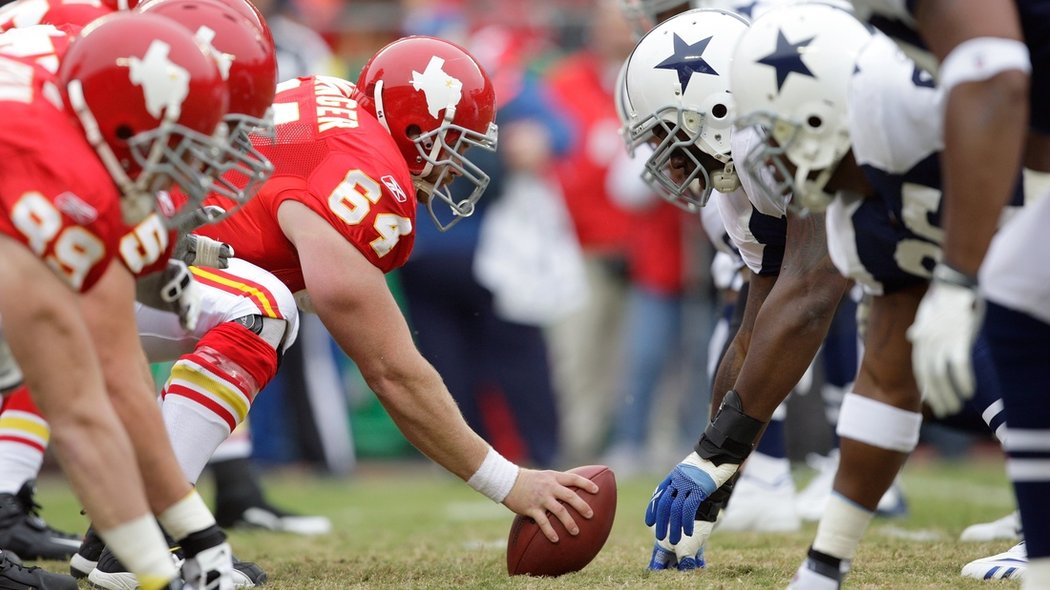 You read that right.

I've seen preseason power rankings that have the Chiefs as high as No. 13. Sunday's Week 1 performance won't change those people feelings as KC did what a good team should do: they dominated a team that wouldn't as good.

I've also seen preseason power rankings that have the Chiefs lower in the 20s. Your 23 or 24 power rankings, which are fine in my book. The Chiefs, in my opinion, are a better team than that but given a 2-14 record last year I don't have much of an argument other than "Just wait and see."

I would put the Chiefs in the 15-20 range because of the 'ol caveat that, yes, that was just the Jaguars. That's a knock on the Chiefs, they did what they were supposed to do and I'm glad they did. But we still want to see them "prove it" on the field against a team who will be competing for the playoffs, like the Dallas Cowboys in Week 2.

I can see arguments for them being higher. My heart believes that they are. But my head thinks they are in the 15-20 range -- until proven otherwise.

The SB Nation power rankings should be out later this morning.

Where should the Chiefs rank? Vote below.