The Kansas City Chiefs made 22 roster moves on Saturday night to get down to 53 players. And then they traded linebacker Edgar Jones, creating one more roster spot. What will they do with that roster spot?

The Kansas City Chiefs were the worst team in the NFL last season so they have the privilege of opening the post-roster cut season as the No. 1 team on the waiver wire, and there is circumstantial evidence suggesting they will use that spot on the waiver wire today.

To review: The Chiefs cut 20 players and waived / injured two more to get the roster down to 53 players. That's this roster right here. Following those moves, the Chiefs traded Edgar Jones to the Dallas Cowboys in exchange for a draft pick. Why make that trade? The compensation suggests the Chiefs were probably just going to cut him anyway. This way they get a pick out of it. Also, since Jones is a veteran, his salary is guaranteed if he's on the Week 1 roster so veterans have to be on the look out over these next fe days. 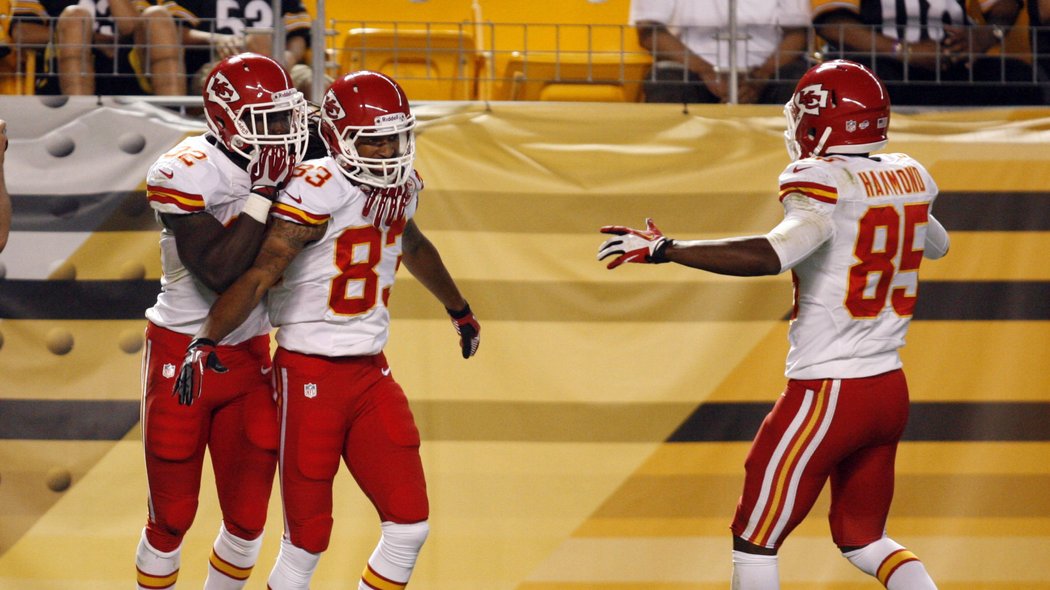 That trade also means there is now one open roster spot on the Chiefs.

A couple options for filling it:

-That the Chiefs have one open roster spot suggests to me that they have likely claimed a player on waivers. Those unvested veterans (less than four years experience) cut yesterday go on waivers. If the Chiefs decide to claim them on waivers they also claim their contract.

-It's also possible the Chiefs are signing a veteran player who is a free agent.

SB Nation's NFL blogs have been keeping track of the players cut here. Scroll that list and see if anyone names come up. In particular visit the Eagles cuts here and Packers cuts here -- the Andy Reid and John Dorsey connections.

Which position should the Chiefs be focusing on right now?