Chiefs-Saints final score: Preseason start is promising for KC despite 17-13 loss to Saints

The KC Chiefs first team offense looked excellent but the rest of them couldn't pull it off as the New Orleans Saints beat the Chiefs 17-13 in the first preseason game on the schedule. Read on for a recap of what we learned and click here for full Chiefs-Saints coverage.

Share All sharing options for: Chiefs-Saints final score: Preseason start is promising for KC despite 17-13 loss to Saints

The important players, the first team, looked excellent as the Chiefs jumped out to a 10-0 lead thanks to an outstanding 14-play touchdown drive from Alex Smith and Jamaal Charles to open the game. The Chiefs second and third teams struggled as the Saints scored 17 unanswered. Ryan Succop responded with another field goal but it wasn't enough. The Saints were able to hang on in the fourth quarter and run out the clock on the Chiefs. The Chiefs lost 17-13.

Asked at halftime by @kcchiefs_rachel, Andy Reid said that the first team did well and that the second team needed to do better. That's a fair assessment and the same takeaway I had.

Alex Smith: 7-of-8, 68 yards. Alex played one drive. He did not go deep and threw mostly underneath against the zone.

Chase Daniel: 6-of-10, 42 yards. Chase took over after Alex and played the rest of the half. He struggled more than Alex but showed good mobility. Chase was sacked twice.

Tyler Bray: 3-of-7, 27 yards, 1 fumble. Bray played the entire third quarter. He didn't do much but did have a possible touchdown to Travis Kelce dropped. 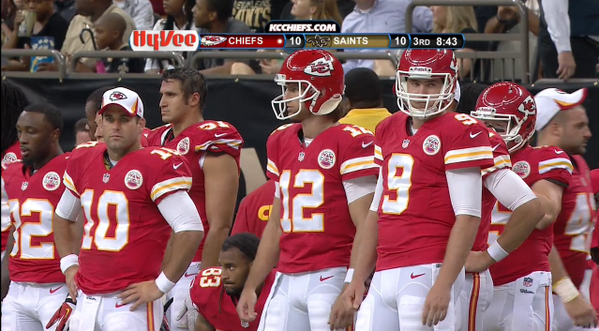 The second highlight: A 79-yard kickoff return from Knile Davis in the third quarter. He made an open field move to make a man miss and was pushed out after taking the kick 79 yards. He has had his issues catching the ball but wow.

The third highlight: Devon Wylie getting a nice block and making his way up the field for a 22-yard punt return.

Dustin Colquitt pinned the Saints inside their own five-yard line.

First kick returner: Quintin Demps. The ball was kicked out of the end zone. 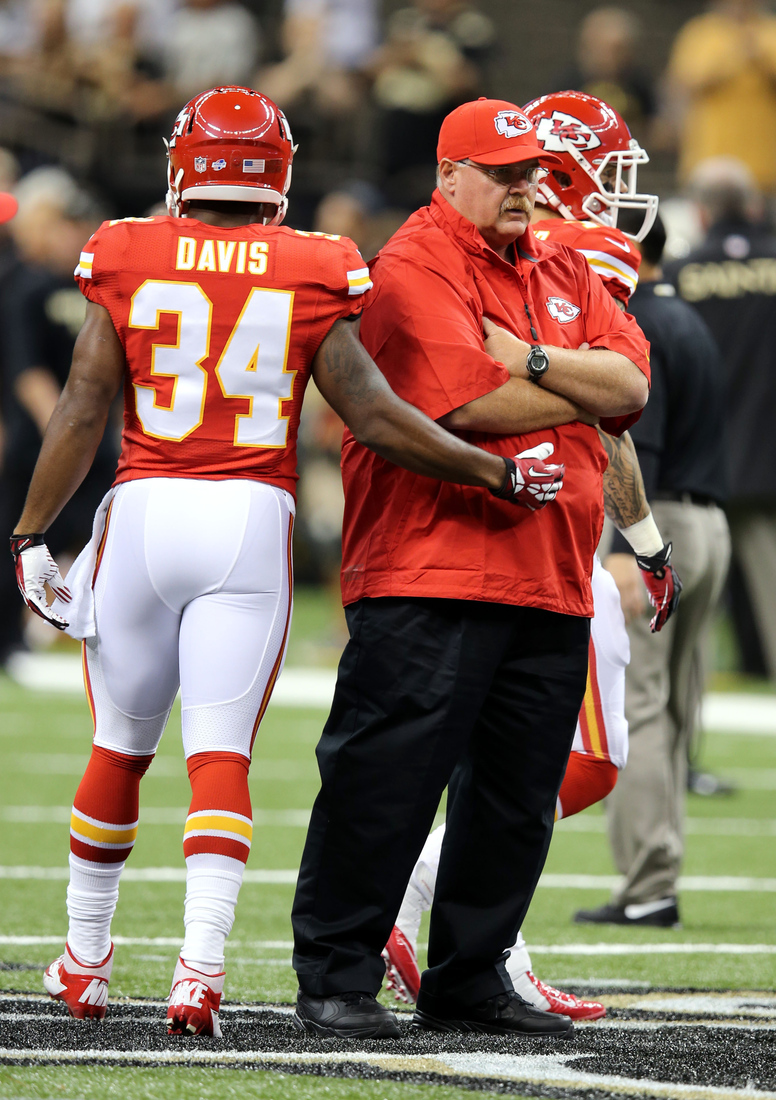 I want to be ... Jamaal Charles fantasy owners

If that drive was any indication, Jamaal Charles is going to be a fantasy monster this season.

Jamaal Charles gets a carry on the one yard line. Touchdown. Fantasy friggin gold.

*drafts Charles in all fantasy leagues* RT @ArrowheadPride: The Chiefs had 14 plays. Jamaal Charles touched it on 8 of them.

Vince Agnew is gonna have to take the train home. He ain't gettin on that team charter. #WoodShedded

From what I've seen, Vince Agnew needs to be among the first that are cut from the team. Gettin lit up all night.

Well if you didn't know who Vince Agnew was, you learned today.

More information and context here but the gist of it is below:

X-rays on Fisher's thumb came back negative, according to Burmeister 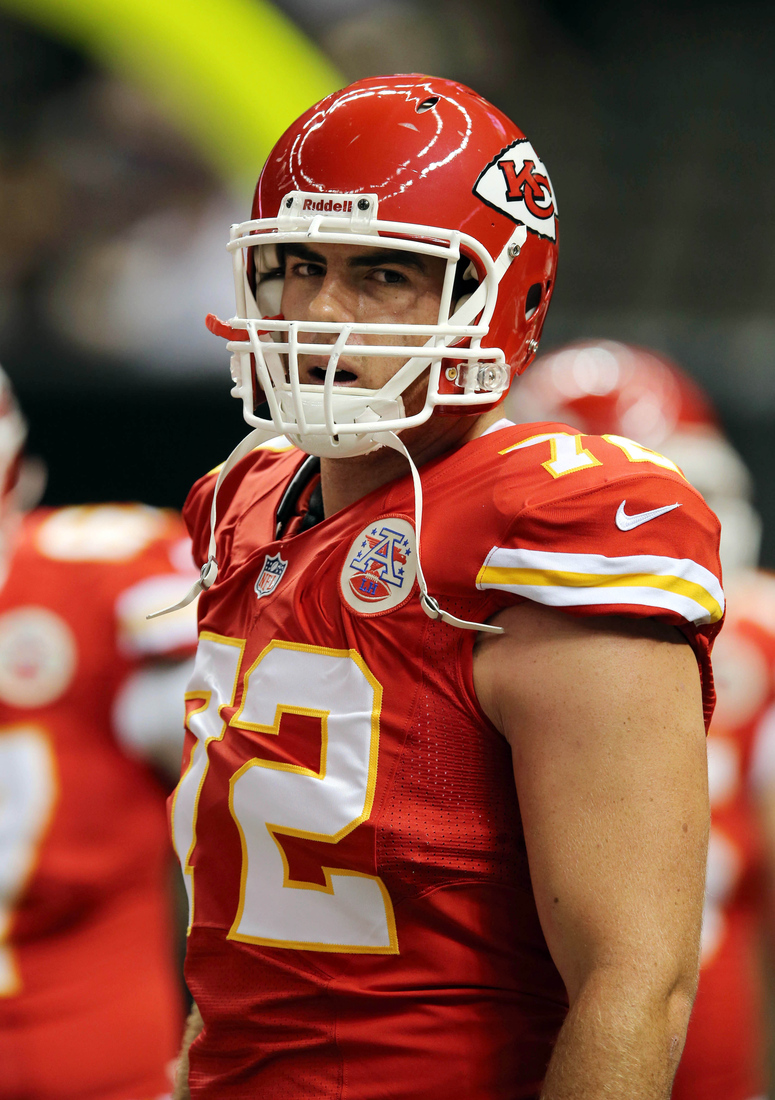 Notes and quotes from the broadcast

"As a 49ers fan, I still am intrigued by Alex Smith, so I found myself watching his first drive as a member of the Kansas City Chiefs. You could call it vintage Alex Smith. Andy Reid devised a game-plan that suited his strengths on shorter passes. When Alex did look deep, he did not wait too long for something to develop and went to his check-down option. That's what you get from Alex. He will go deep, but he has to feel comfortable with what is available.

"Alex put together an incredibly efficient performance against a Saints defense that played into his strengths. They gave him shorter zones and he took full advantage. And having a pass catcher out of the back field like Jamaal Charles will be a boon for him. From 2006 to 2010, Frank Gore caught between 40 and 60 passes each season. Charles will easily surpass that in this offense.

"Alex looked sharp, but the big question will be when teams get a little less vanilla, and start mixing things up. Alex started to develop into an effective QB the last two years in San Francisco, but there were still moments that had fans pulling their hair out. We'll see what the coming weeks bring in that regard." 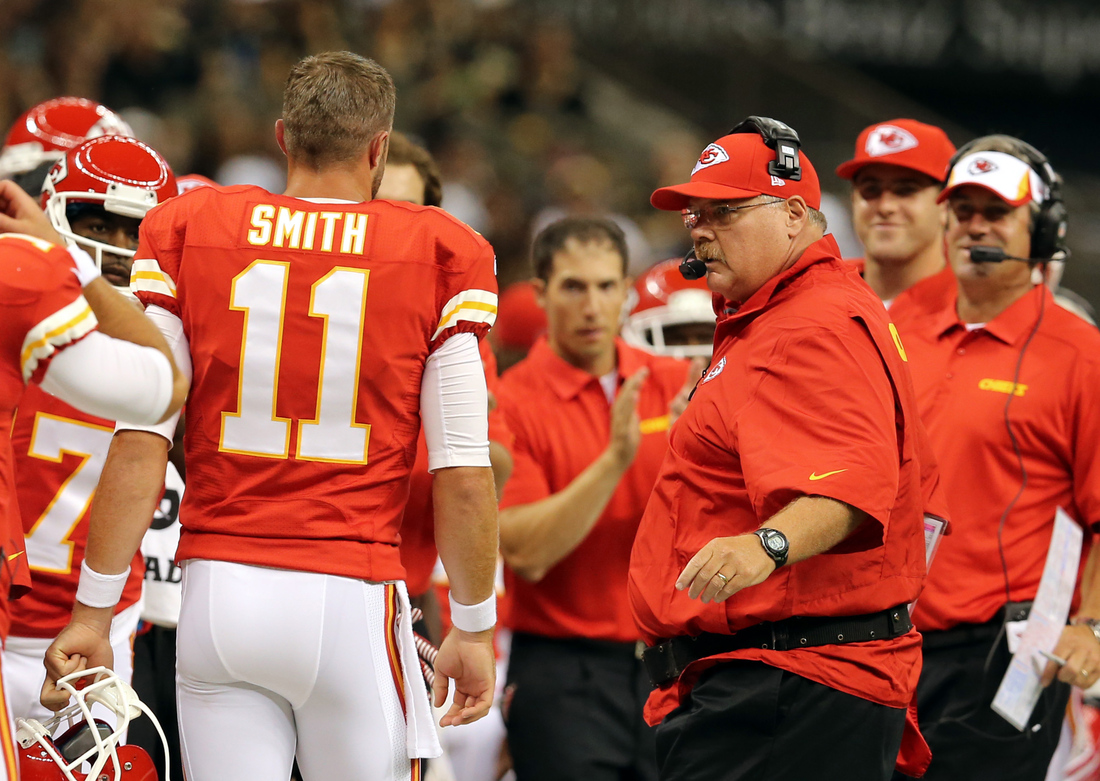 Three to think about

1. Will the receivers be more involved in the passing game? Little presence there tonight.

3. Was the special teams performance a fluke?

Can we quit with the Tyler Bray hype for awhile?

Right before the Chiefs score their opening drive touchdown. 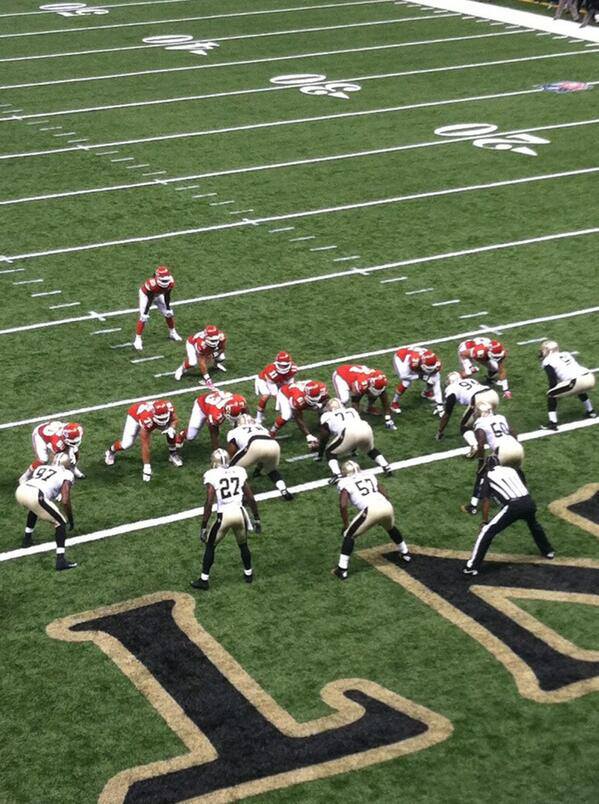 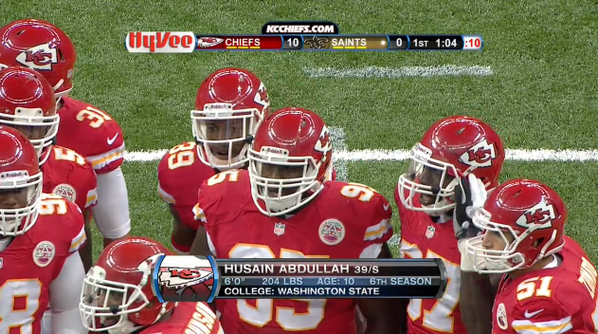