Chiefs vs. Saints preseason: A brief history between KC and NOLA

A quick and simple look at the history between two teams which each have a Super Bowl under their belt.

Share All sharing options for: Chiefs vs. Saints preseason: A brief history between KC and NOLA

Being in different conferences throughout their existences, the Kansas City Chiefs and New Orleans Saints don't have much of a history between them.

Of course, Kansas City's greatest victory came in the Big Easy, when the underdog Chiefs hammered the punchless Minnesota Vikings 23-7 in Super Bowl IV. The Saints were in their infancy stages back then, almost 20 years away from their first winning season. 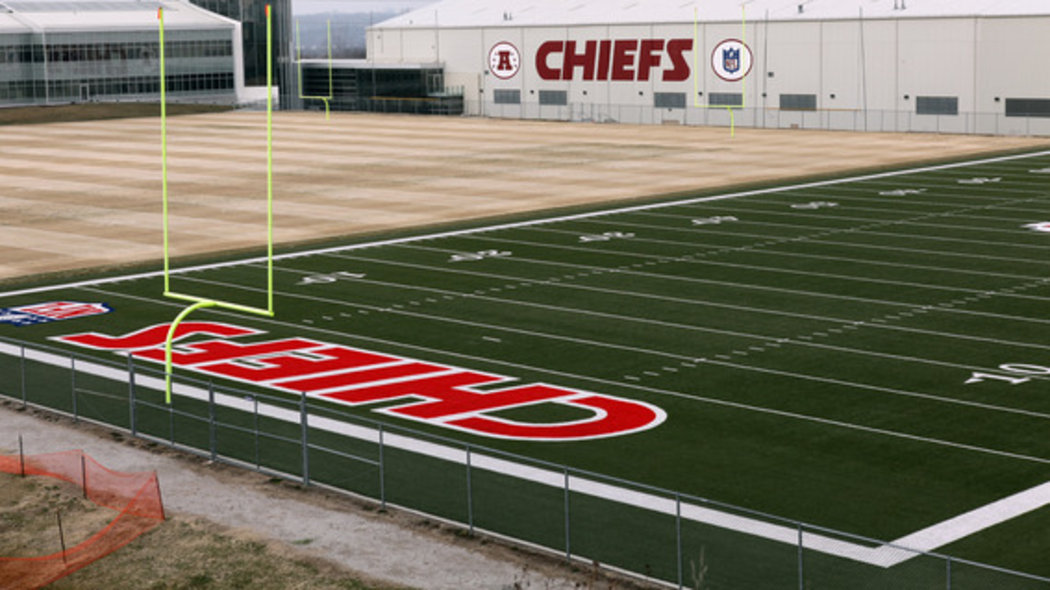 In the most recent meeting between the two sides, Kansas City won 27-24 in overtime last September, earning half of its win total for the entire campaign. Jamaal Charles was the star of the show, amassing 233 rushing yards and a ridiculous 91-yard touchdown run. Re-live that play here.

Overall, the teams have split their 10 regular season meetings. In the preseason, the Saints hold a 5-4 edge over the Chiefs, including a 3-1 mark at home.

A couple of great players / coaches to represent both organizations include the late, great Hank Stram, Willie Roaf, Joe Horn (maybe worth mentioning?) and Morten Andersen.

So there you have it, a quick glance at the history going into Friday night. Let's play some football.