What are the biggest changes in an Andy Reid-led training camp?

Share All sharing options for: What are the biggest changes in an Andy Reid-led training camp?

Agreed on those two. They're two of the biggest ones that jump out at you at Kansas City Chiefs training camp, two that you can easily see. It's obviously a faster pace at camp than it was in previous years. You can notice that right away if you were around to compare it to others. I have only a Todd Haley and Romeo Crennel training camp to compare this, so, you know.

And as good of a defensive coordinator as Romeo Crennel was, he didn't have the wild formations that Bob Sutton has shown. It's fun to see in practice, spicing things up. Tamba Hali, Derrick Johnson and Justin Houston all bunched up together. Five down linemen, one down lineman. Corner blitzes. LOTS of defensive backs. Chiefs players are saying things like this:

Derrick Johnson says he thinks it'll be him or Eric Berry to be 3rd on the team in sacks but says "everybody blitzes." #Chiefs

Justin Houston asked what he likes best about this defense: "You never know what's coming."

Other things that are different: 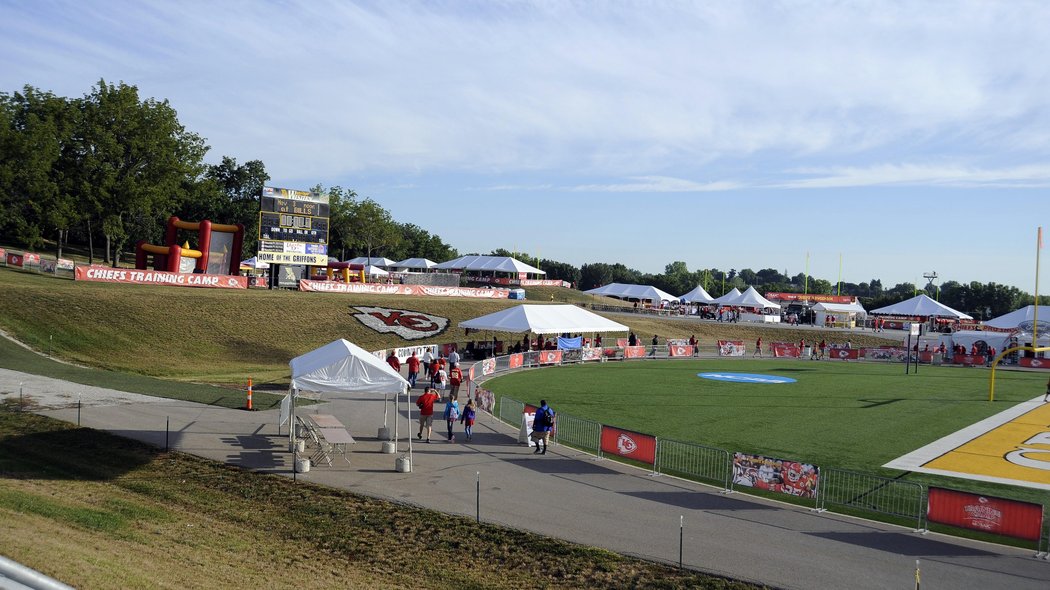 What stands out to you?