The Kansas City Chiefs have made their roster cuts, waiving / injured Tony Moeaki and Ricky Henry while cutting 20 other players. The Chiefs first 53-man roster is now set, which you can see here. Read on for reactions and observations to the Chiefs roster moves.

The most notable moves

The following players were listed on some 53-man roster predictions: Tony Moeaki (more on him below), Shaun Draughn, Marcus Dixon and Tysyn Hartman. Others had Rico Richardosn and Frankie Hammond making it.

There weren't any unbelievable stunners but the players above were mild surprises considering so many others had them making the 53-man roster. 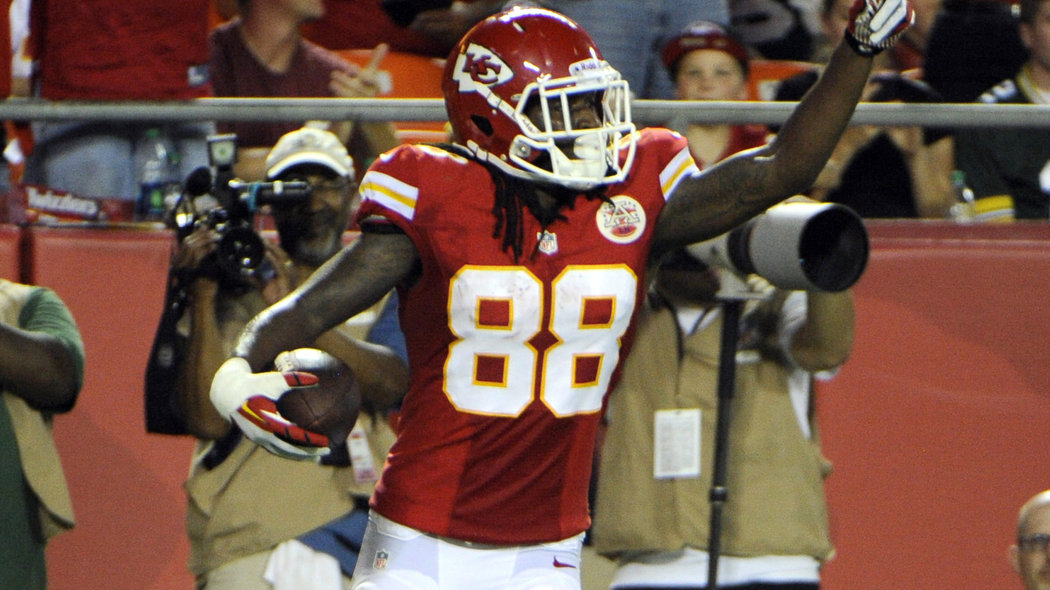 By 11 a.m. on Sunday the Chiefs can create their eight-man practice squad. That list will almost assuredly be filled with players that they just cut. Here's that list of 20 players released, most of whom are eligible for the practice squad.

A number of these players just cut by the Chiefs will be back.

The bottom line is that Moeaki is gone. But if you're curious about the details, he was waived / injured. This means he will be subject to waivers, giving every other team in the NFL a chance to claim him. If they do not -- and they're not expected to -- Moeaki will revert to the Chiefs injured reserve list. Or they could negotiate an injury settlement with him and part ways that way.

Either way, Moeaki has tweeted his goodbyes. This is the final year of his contract so he's on his way out either way.

Guard Ricky Henry, who was signed last week and injured this week, got the same waived / injured treatment. 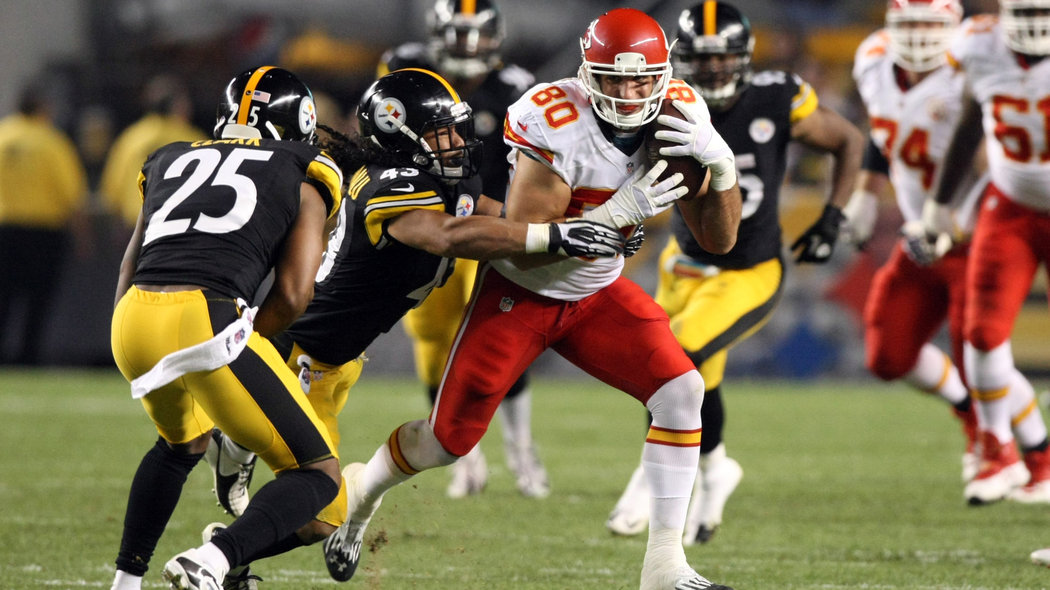 The great receiver debate is over. Well, for now.

Rico Richardson and Frankie Hammond, who both had nice preseasons, did not make the list.

That Packers game was pretty darn important. Gray looked solid in that game but Draughn had looked better on the offseason as a whole in my humble opinion. We knew this one could go either way. 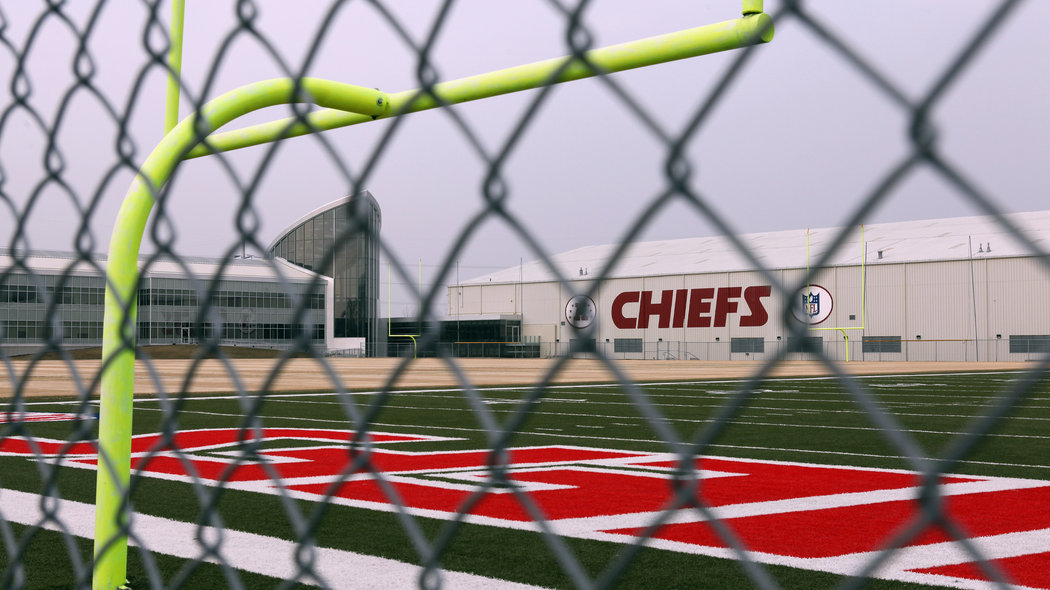 The question was who the third tight end would be given the injury to Tony Moeaki. Demetrius Harris and Kevin Brock were the options. The final 53-man roster from the Chiefs shows Brock was the pick as Harris was released.

This means Anthony Fasano and Travis Kelce are your top two tight ends. Kevin Brock makes the roster as the third tight end.

This could be a fluid position.

Braden Wilson, cut last week, is the only draft pick to get cut so far. Mike Catapano was a possibility but he survived this round of cuts. Sanders Commings, who broke his collarbone in July, remains on the roster.

10 rookies on the roster